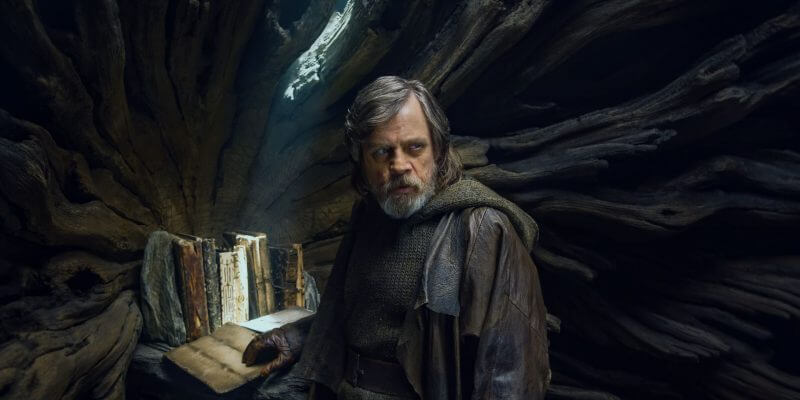 Make sure to take a bathroom break before sitting down at the movie theater next month: “Star Wars: The Last Jedi” director Rian Johnson confirmed that the movie will have a running time of 150 minutes (two and a half hours) including credits.

While all of the previous films in the Star Wars saga have clocked in at over two hours in length, the longest until now has been Episode II “Attack of the Clones” at 142 minutes. The shortest was actually the first one released in 1977– simply known as “Star Wars” or as “Episode IV: A New Hope” to more devoted fans– which runs 121 minutes.

Pop culture news outlet IGN France was in the audience for a European “Star Wars: The Last Jedi” press conference today, and they reported the revelation straight from the horse’s mouth (some French translation required).

While I’ve always appreciated that the Star Wars movies have kept their running times relatively trim, it’s interesting to hear that “The Last Jedi” might have even more meat to it than we were expecting. But we’ll have to wait to find out exactly what those extra minutes hold when the movie opens nationwide on Friday, December 15th.

Comments Off on “Star Wars: The Last Jedi” will be the longest individual movie in the ongoing space saga to date