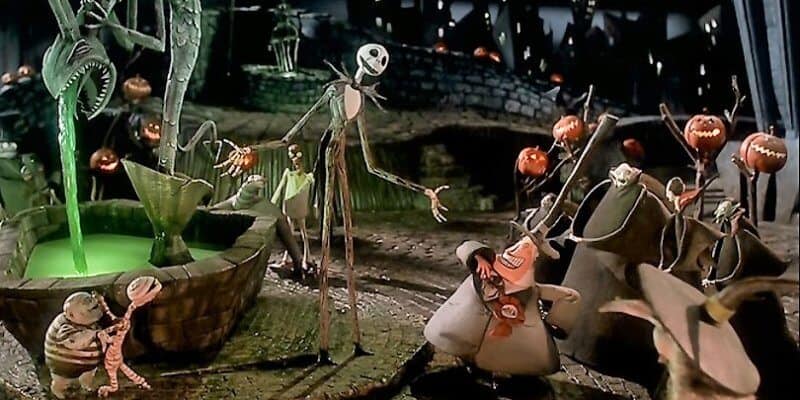 Tim Burton’s “The Nightmare Before Christmas” has been adding a bit of macabre magic to the holiday season for 25 years, since the movie premiered in 1993. Thanks to Jack Skellington, Halloween and Christmas collided and neither has been the same ever since.

The deliciously dark (but not mean), colorful characters of Halloween Town attempting to add their own touch to Christmas creates the perfect crossover bridge between both holidays. Though director Henry Selick says “Nightmare” is a Halloween movie, the story plays well throughout the holiday season.

After another Halloween success for the monsters that manage the holiday, Jack Skellington, The Pumpkin King, is bored. In his lamented wandering, Jack stumbles upon the doorways to other holidays and eventually makes his way to Christmas Town.  Enchanted by this new experience, he sets out to “improve” things. 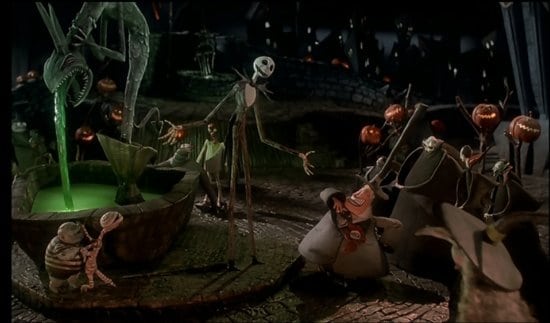 With the help of Halloween Town’s citizens and the abduction of Sandy Claws, Jack is ready to deliver toys, now terror-themed, to children of the world. Of course, things don’t go as planned. Worse, Sandy Claws has been turned over to the villainous Oogie Boogie and Jack must make things right. 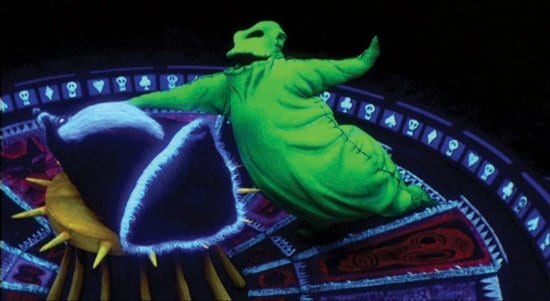 Conceived in 1982 as a holiday poem inspired by several classic Christmas songs and movies, Tim Burton’s cult classic would wait another 11 years before haunting theaters. “Nightmare” was initially pitched as a half-hour television special.

Instead of producing the holiday special, Burton was fired from Disney. He went on to bring the world “Batman” and “Beetlejuice.” The success of those films breathed new life into Burton’s stop-motion “Nightmare Before Christmas” movie and production finally began in the summer of 1991, as a feature film. 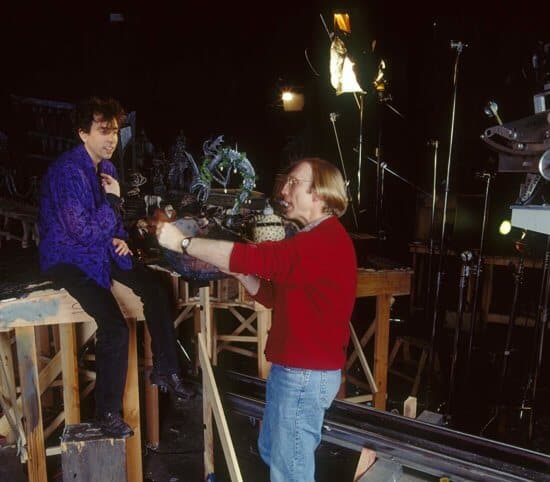 As he was tied up helming his Batman sequel and working on “Ed Wood,” Burton could not direct “Nightmare.” That task fell to Henry Selick. He did, however, collaborate with Danny Elfman (the lead singer and songwriter for the band Oingo Boingo), who crafted 11 musical numbers for the feature. 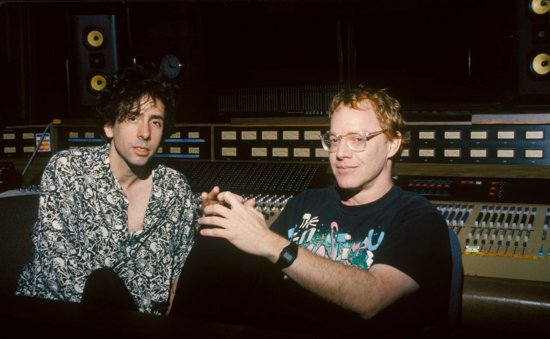 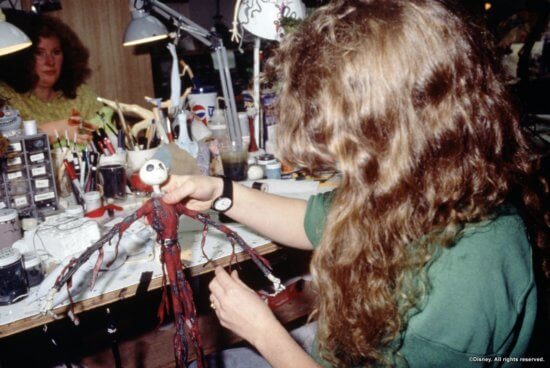 Because it was presumed to be too frightening for children, Disney released the 76-minute movie under its Touchstone Pictures division. “Nightmare Before Christmas” cost the company $18 million to make, but earned just over $76 million. The VHS version arrived in 1994 and a bare-bones DVD found its way to retail in 1997. Fortunately, the 2000 special edition DVD included extras (like Burton’s short films “Vincent” and the original “Frankenweenie” film). Blu-ray and Blu-ray 3D versions (with digital copy) have been ready for purchase since 2011. 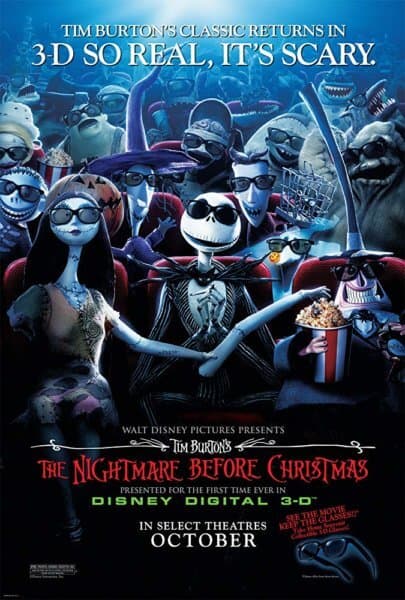 In 2006, “The Nightmare Before Christmas” became the first stop-motion animation movie to be fully updated to 3D. Eye-popping monsters made their way to theaters for this new 3D delight, returning again in 2007 and 2008. 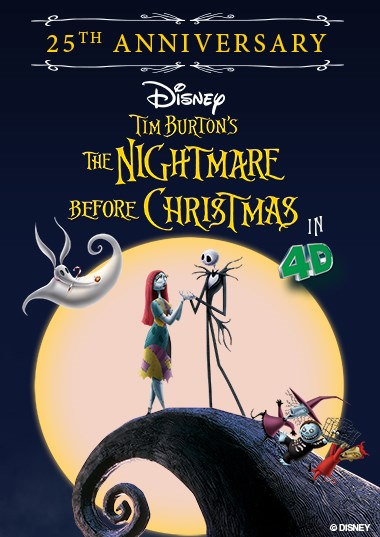 Narration ultimately fell to Ed Ivory (who also spoke Sandy Claw’s lines), but Patrick Stewart did the initial recording, which is still found on the film’s soundtrack. Vincent Price, James Earl Jones, and Don Ameche were also considered for the role. 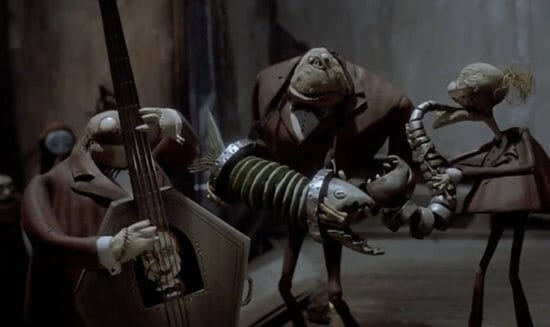 Two official albums showcase the songs and sounds of Burton’s masterpiece. The original score, which features film versions of all the songs and the Patrick Stewart narration, was released in 1993. 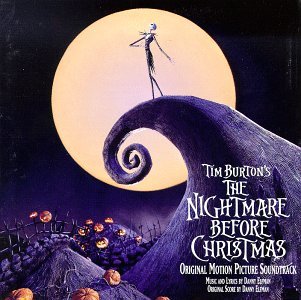 Scores of covers dedicated to Jack Skellington and company deliver diverse delights to Elfman’s music. An official cover album, “Nightmare Revisited,” emerged in conjunction with the movie’s 2006 3D showings. Other popular artists to cover the sounds of Halloween’s collision with Christmas include Lili Roquelin, London After Midnight, Voiceplay and Broken Peach. 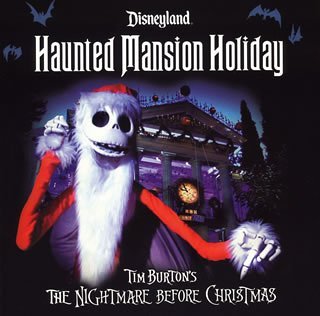 Jack and his friends make meet and greet appearances, perform in several shows and even have their own attraction. In addition to the Haunted Mansion Holiday takeover of the Haunted Mansion, Hong Kong Disneyland gifted fans with an immersive “Journey into Halloween Town” walk-through attraction. 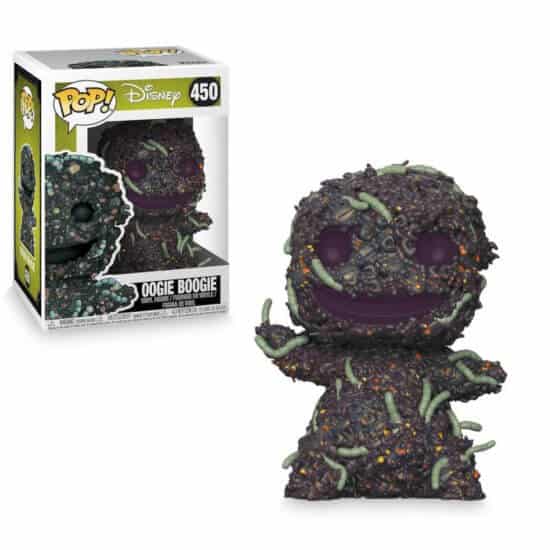 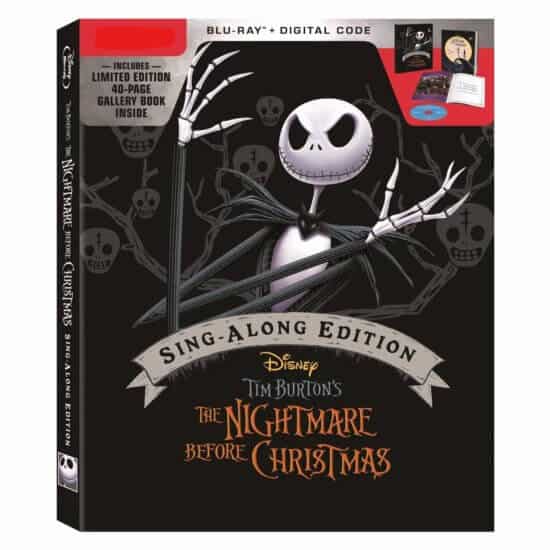 Tim Burton’s delightfully dark, stop-motion fantasy fans the fires for fans of Halloween. The past 25 years have been a gracious gift, giving a gleeful gateway for the fiendishly fun fall festival to thrive through the end of each year. And why not, if retail stores can stock Christmas swag long before Halloween ever arrives, why shouldn’t there be a “Nightmare Before Christmas,” offering equal time for darker December décor and frightful fun? 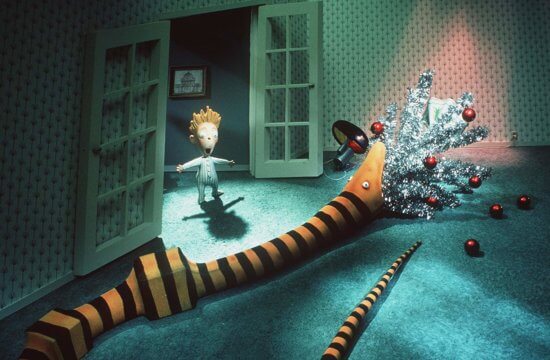 What is your favorite “Nightmare Before Christmas” moment?  Please share your holiday cheer in the comments. 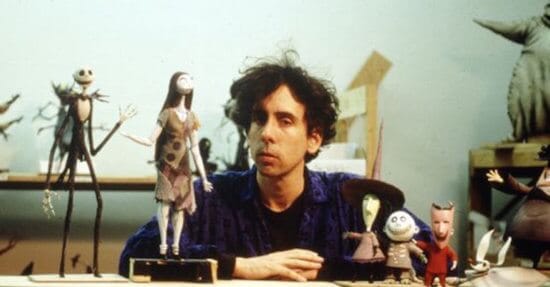