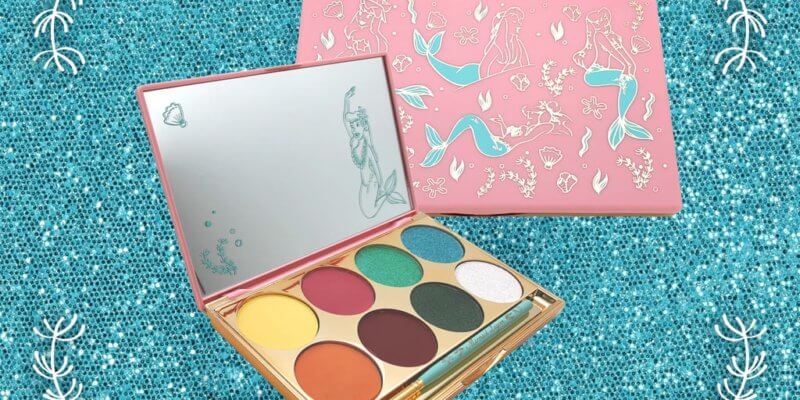 “I’ll think of a mermaid lagoon underneath a magic moon…”

Mermaid lagoons are all we’re dreaming of with this new Disney collection fromBésame Cosmetics. The brand, known for their vintage-inspired cosmetics, has collaborated with Disney in the past, and this may be their best collection yet. Bésame Cosmetics launched their “Peter Pan” collection, themed after the iconic Mermaid Lagoon scene from the classic Disney film, in November. Now, it’s also available on shopDisney and you won’t need to take the second star to the right into Neverland in order to get your hands on it.

The collection, appropriately named Disney’s “Peter Pan” Mermaid Lagoon: a 1953 Collection, is a tribute to one of the most magical and artistically beautiful scenes from the 1953 “Peter Pan” film. Each item in the collection is themed after the scene, with items like a mermaid-shaped perfume bottle, seashell compacts, and starfish-printed lipsticks. And best of all, the colors of each product are inspired by the colors used by Disney animators in the Mermaid Lagoon scene.

The Mermaid Lagoon collection, like other Disney collections released by Bésame Cosmetics, is limited edition and includes a bronzer, a highlighting pearl powder, an eyeshadow palette, and three lipsticks, as well as Bésame Cosmetics’ first-ever fragrance. Each item in the collection is priced at under $50. 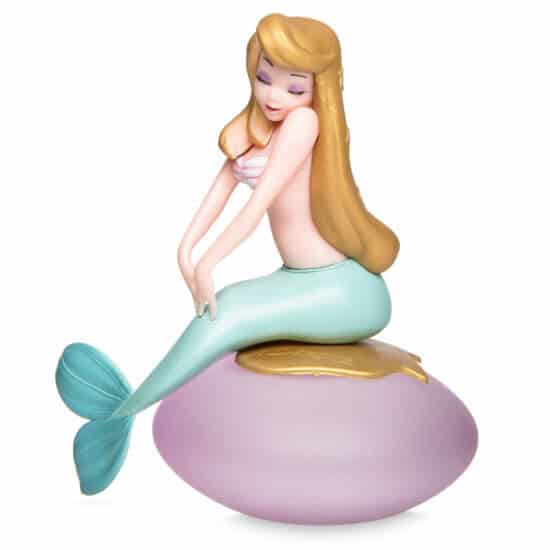 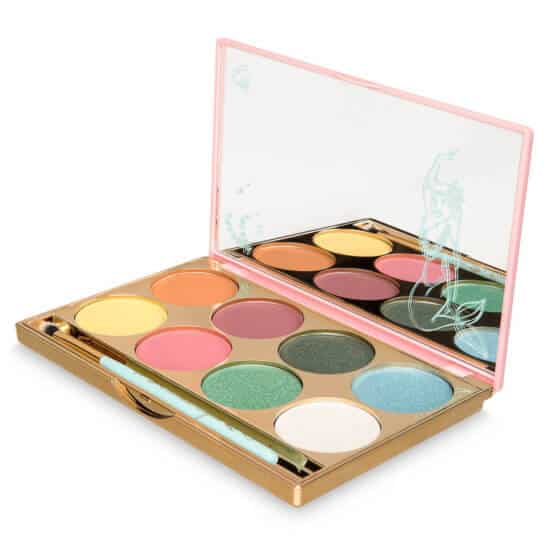 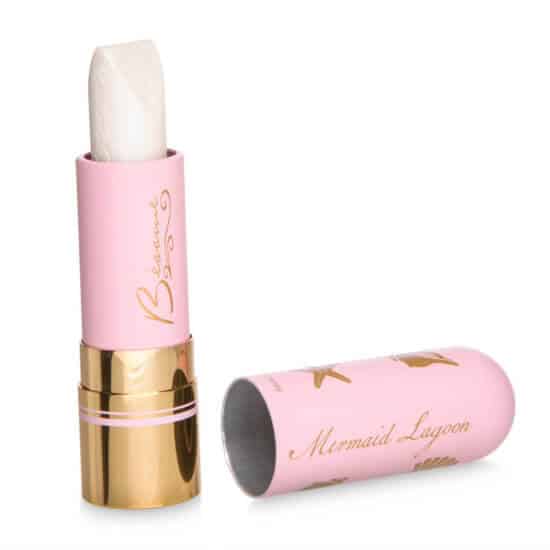 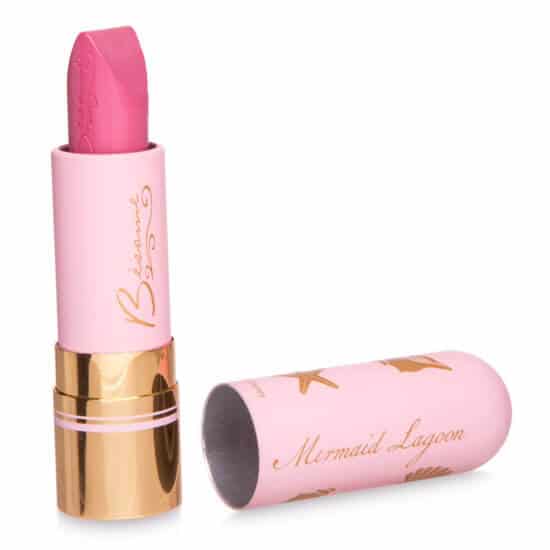 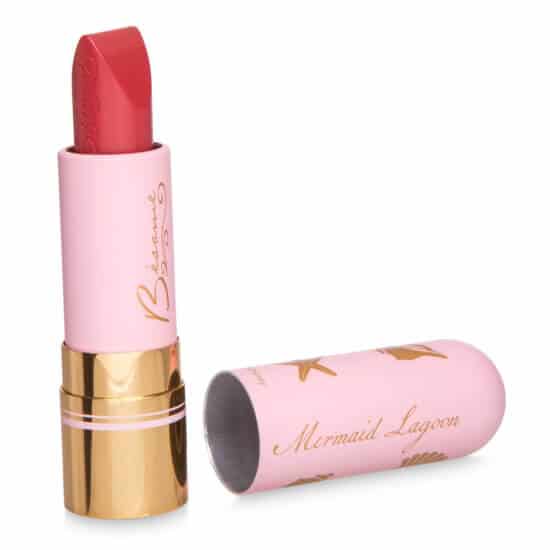 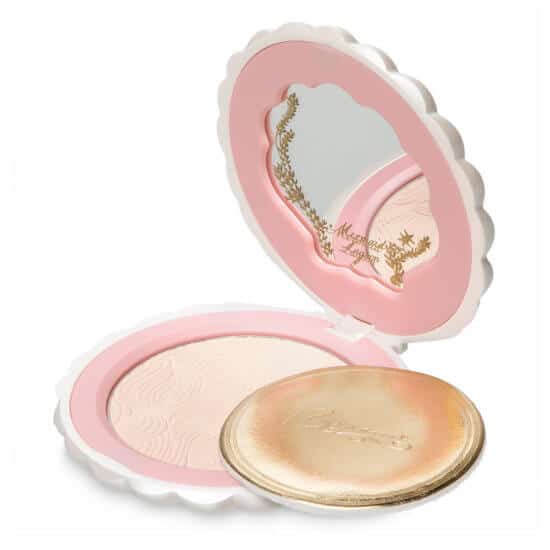 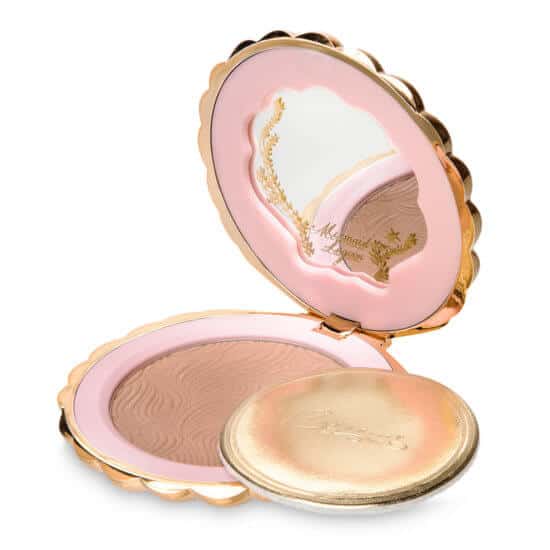 This is not the first (and we certainly hope not the last) Disney collaboration launched by Bésame Cosmetics. Earlier this year, the brand released a “Snow White”-inspired collection, which proved to be very successful, and this Peter Pan collection has been equally popular.

Scroll through to take one more peek at each of the cosmetics included in the collection: 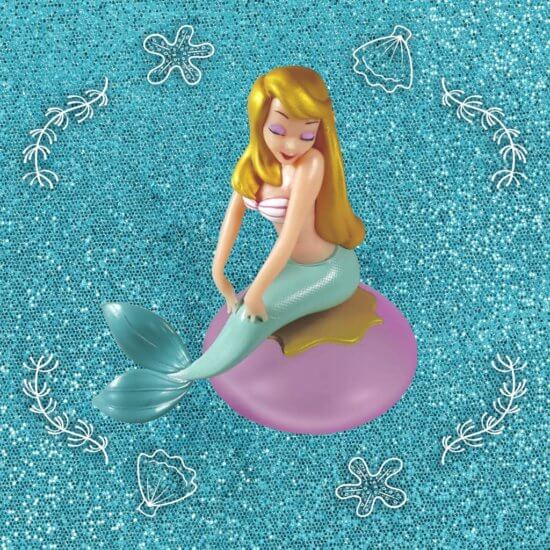 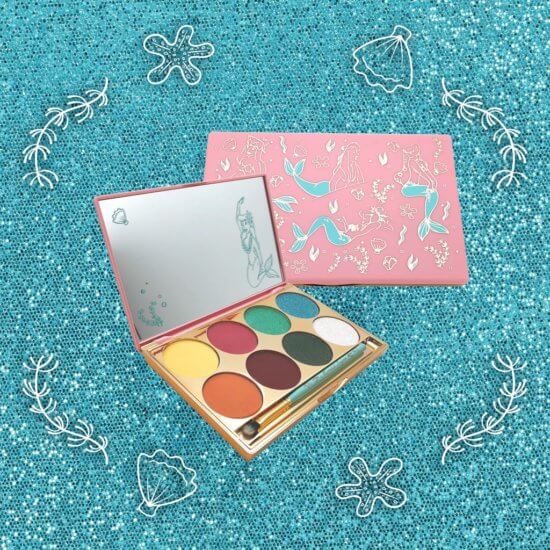 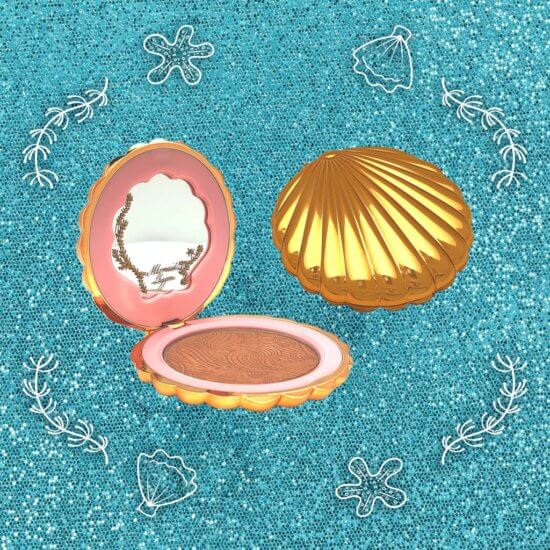 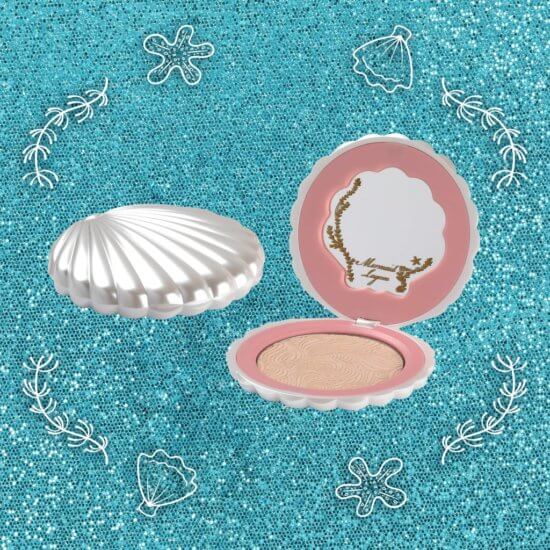 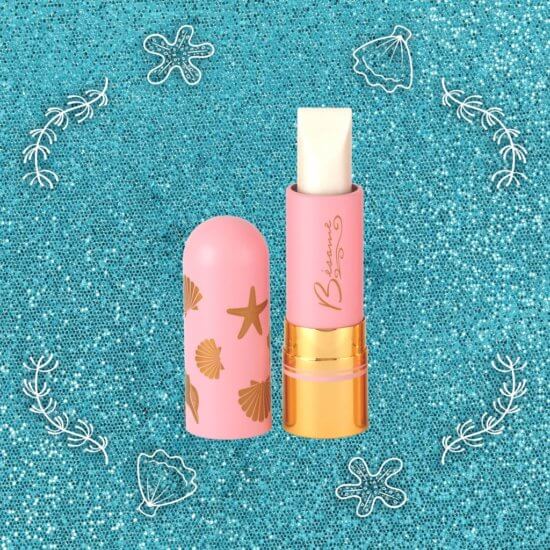 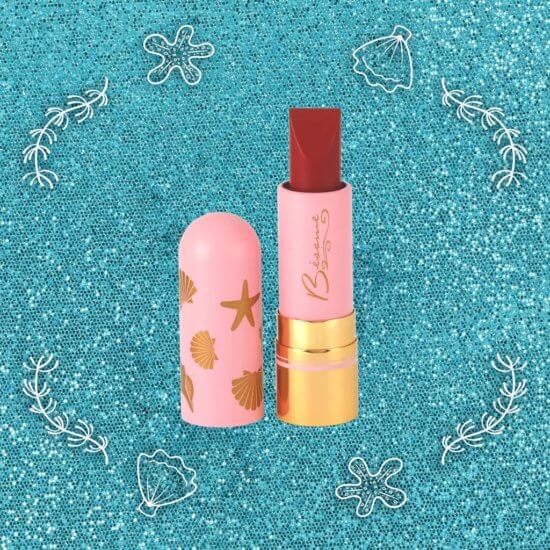 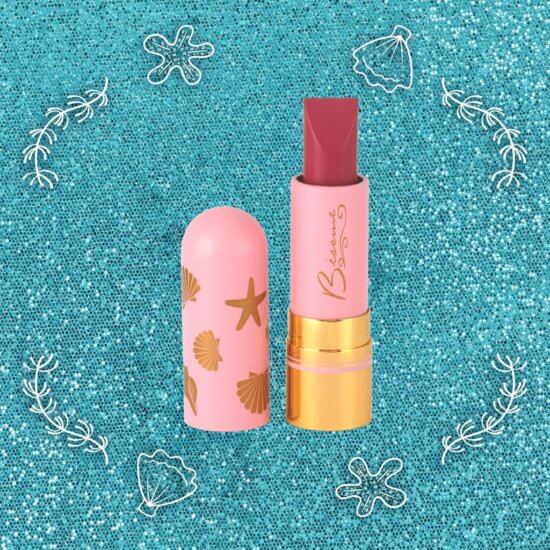 Will you try to get your hands on this limited-edition collection from Bésame Cosmetics?