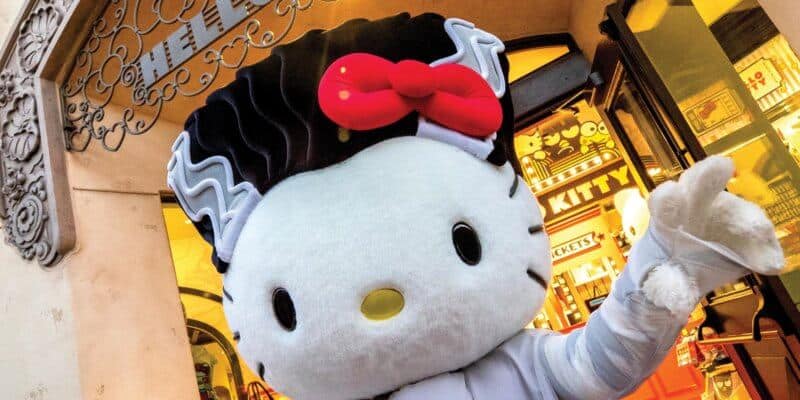 Universal Studios Hollywood has just announced new offerings coming to the theme park before the end of the Halloween season.

The theme park announced the first-ever kid-friendly Halloween event, a “Halloween Party.” On Saturday, October 27 and Sunday, October 28 from 10 a.m. to 4 p.m., children 12 and under are invited to dress up in their Halloween costumes and trick-or-treat throughout the Universal Studios Hollywood park. While trick-or-treating during this Halloween celebration, children will have the opportunity to meet their favorite characters dressed in Halloween costumes, including Hello Kitty dressed as the Bride of Frankenstein, Illumination’s Minion Monsters, SpongeBob SquarePants and Patrick Star, Scooby Doo and the gang, Curious George, Woody Woodpecker, Dracula, Frankenstein, and the Mummy. 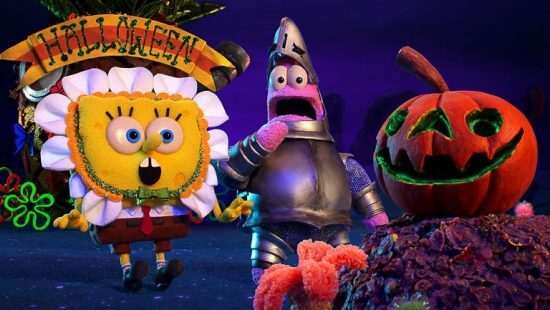 In addition to the trick-or-treat event, the new “Halloween Party” will also include fun for all ages. In the Plaza, guests can enjoy a live DJ, music, games, and a children’s costume showcase, as well as Halloween treat decorating (available for purchase). Guests 12 and under will receive a complimentary carnival game voucher that can be redeemed at Super Silly Fun Land near the Despicable Me Minion Mayhem ride or Krustyland’s Carnival Games near “The Simpsons” Ride. The Halloween celebration is open to all guests with a valid Universal Studios Hollywood park ticket. 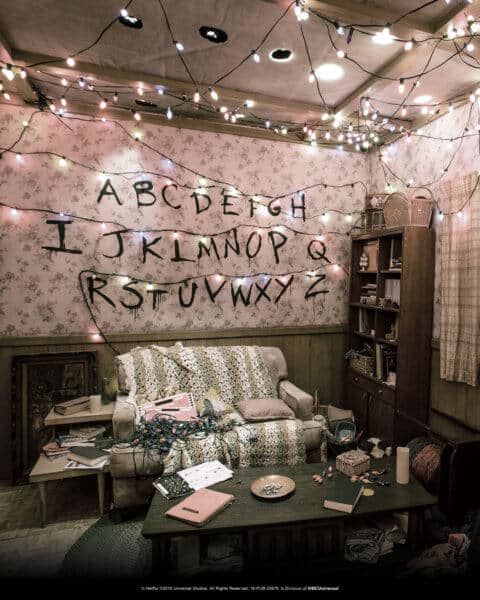 Universal Studios Hollywood also invites guests to enter the world of “Stranger Things” from Monday, October 29 through Friday, November 2. The “Stranger Things” maze is a fan favorite this year at Universal’s annual Halloween Horror Nights events at both the Hollywood and Orlando theme parks. To give guests a less terrifying closer look at the maze, Universal is giving fans the opportunity of a self-guided daytime walkthrough tour of the maze with the lights on (and without the scare actors, thanks Universal).

If you haven’t had a chance to visit the “Stranger Things” maze at Halloween Horror Nights, take a look at our video below:

This tour is perfect for the ultimate “Stranger Things” fan (or the person who is too scared to attend the nighttime horror event). Tour admission is included with all valid Universal Studios Hollywood park tickets. This is the first time that Universal has ever offered guests a lights-on daytime walkthrough of a Halloween Horror Nights maze, so be sure to check this one out while you can.

And if Halloween Horror Nights is your favorite event of the year, you’re in luck! Universal Studios Hollywood has just added one more night to the event lineup, so guests can purchase tickets and attend the terrifying seasonal event through Sunday, November 4.

Which Halloween event will you attend this year at Universal Studios Hollywood?