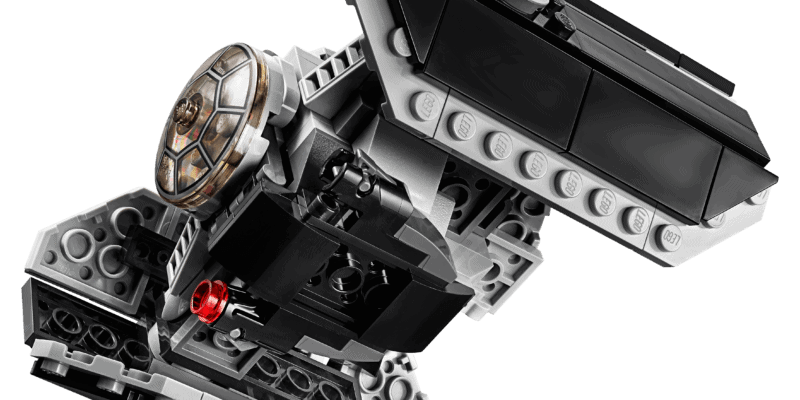 “Star Wars” and LEGO fans: this one’s for you. LEGO has just revealed the release of their newest “Star Wars” set that will bring all of us to the Dark Side. The newest installment in the LEGO “Star Wars” set series is available for preorder beginning tomorrow, October 4, and is available exclusively on Amazon.com for the 2018 holiday season. This set, which will retails for $129.99, includes 1,060 pieces and five minifigures: Darth Vader, Darth Vader (Bacta Tank), two Royal Guards, and an Imperial Transport Pilot. 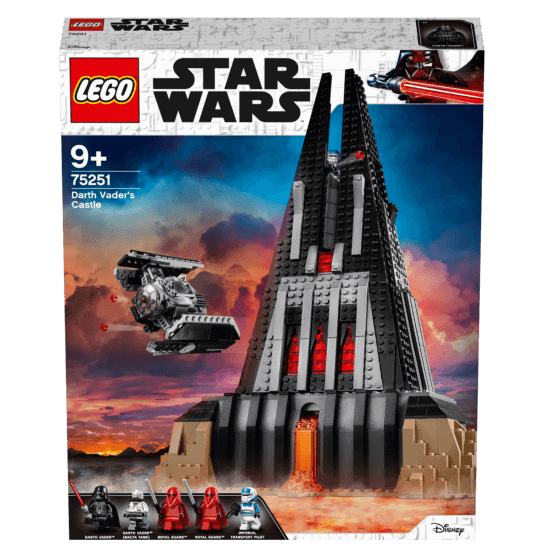 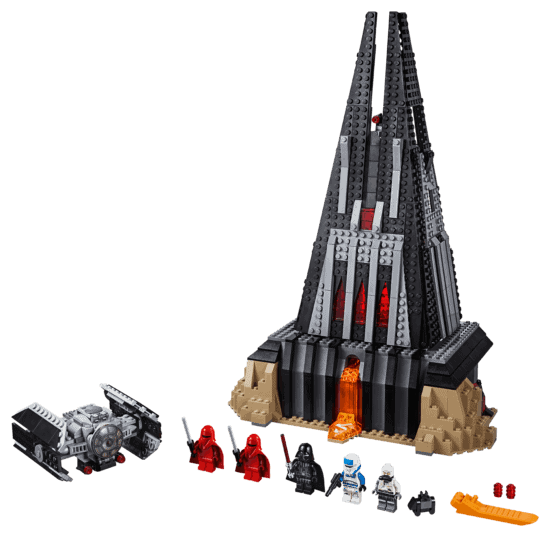 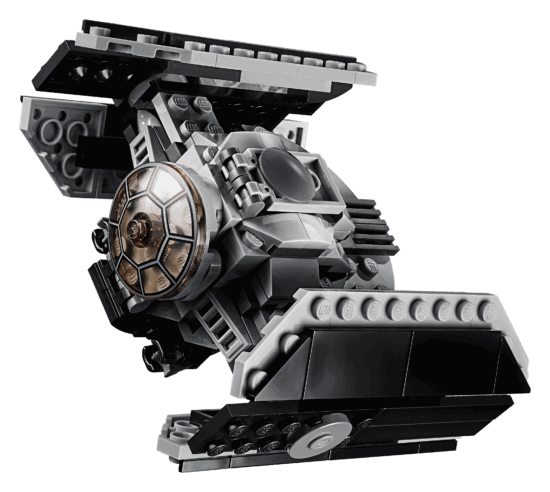 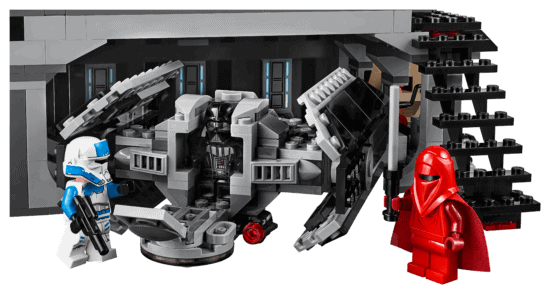 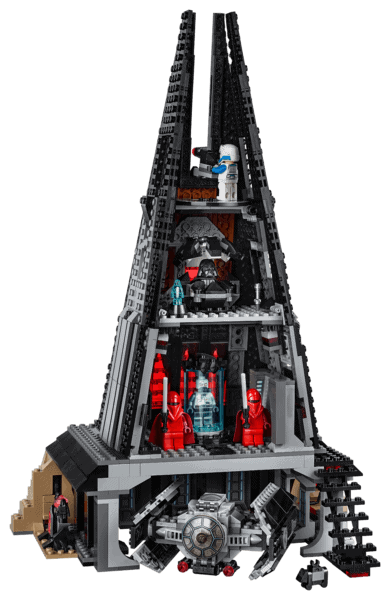 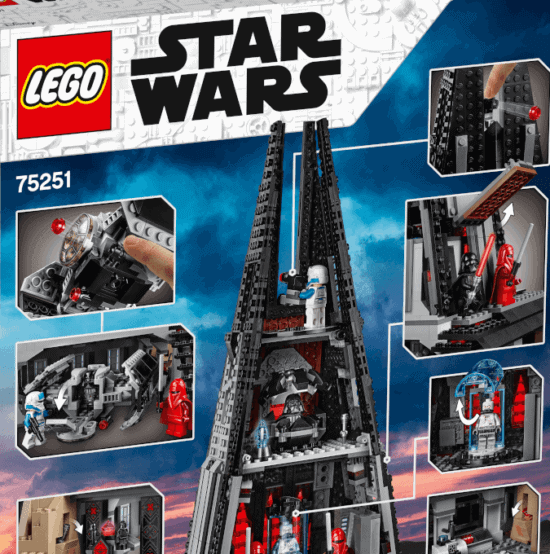 The “Darth Vader Fortified Castle” LEGO set is available for pre-order on October 4 and for purchase in time for the holiday season. It is available exclusively through Amazon.com.

Comments Off on Darth Vader Fortified Castle Set by LEGO