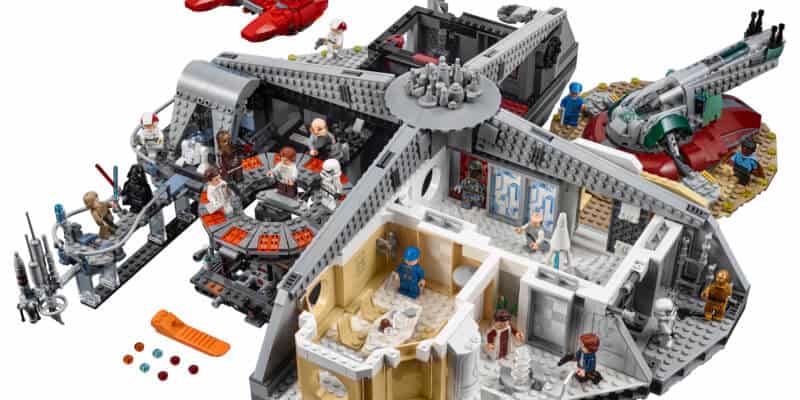 “I see a city in the clouds…” Best start saving up your space bucks, LEGO “Star Wars” fans, because the popular brick-building toy company has just announced its latest giant set depicting a famous location from the “Star Wars” Original Trilogy.

The second half of “The Empire Strikes Back” is set in the elegant Cloud City over the planet Bespin, and collectors of LEGO’s world-famous “Star Wars” line will now have a thoroughly-reproduced, highly-detailed Cloud City of their very own. Home to administrator Lando Calrissian, this is the notable location where Han Solo is frozen in Carbonite, Chewbacca collects C-3PO’s dismantled limbs, and Luke Skywalker has his first epic lightsaber showdown with his father Darth Vader. 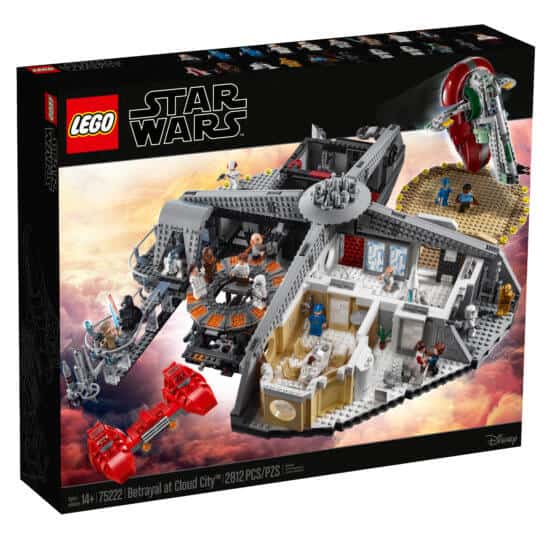 Betrayal at Cloud City is LEGO set number 75222, contains 2,812 pieces, is recommended for ages 14 and up, and will retail for $349.99 when it hits LEGO brand stores in the United States this fall. Sections include the city’s iconic landing platforms, promenade, dining room, garbage room, sensor balcony, interrogation room with prison cell, and Carbon Freezing Chamber. 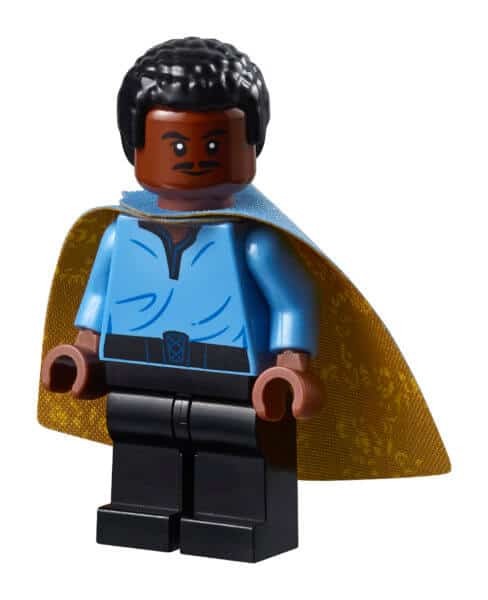 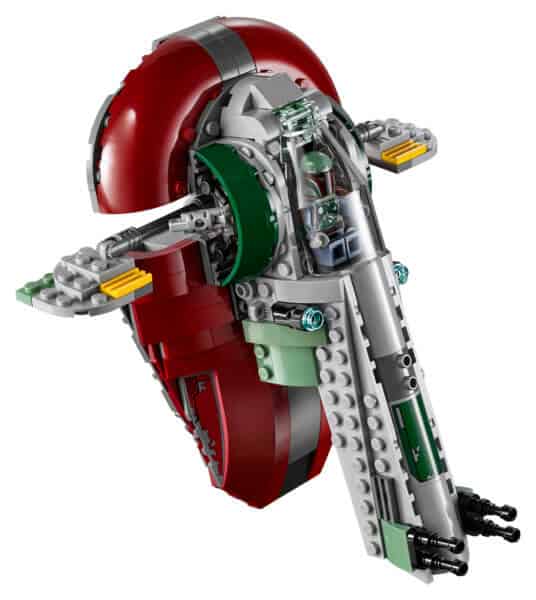 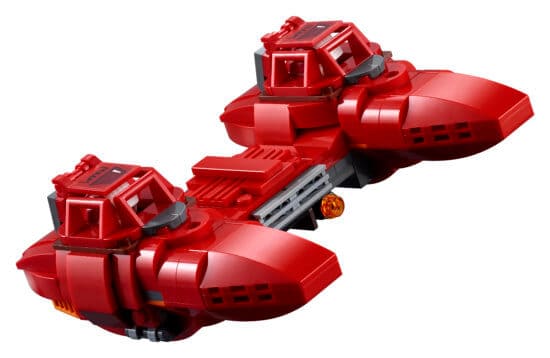 This set marks the first time Bespin’s Cloud City will have been fully represented in LEGO form since a significantly smaller set was released in 2003. It’s also the first time a Lando minifigure will be available in his classic blue outfit and cape since that original set became discontinued. But perhaps the best feature of all will be the ability to recreate that much-talked-about dinner between Han, Leia, Darth Vader, and Boba Fett.

LEGO’s “Star Wars” Betrayal at Cloud City will be available on September 13 for LEGO VIP members, and on October 1 for the general public. 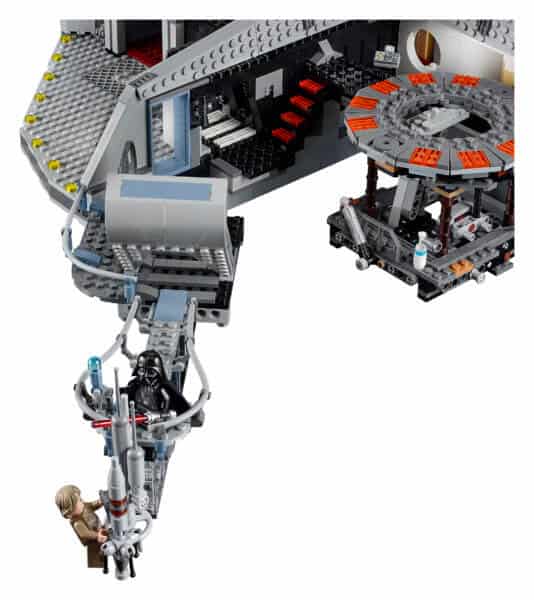 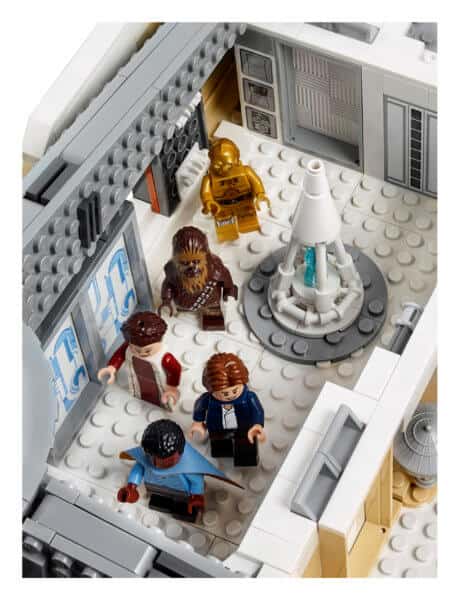 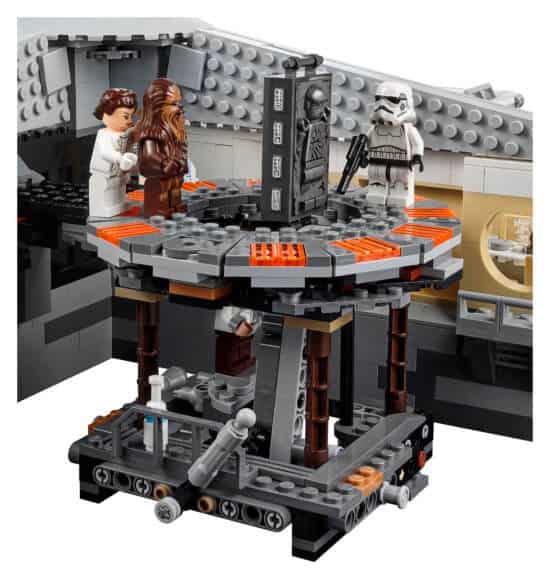 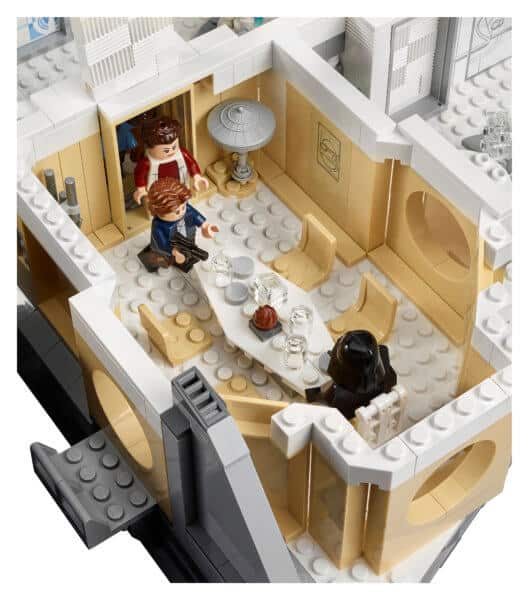 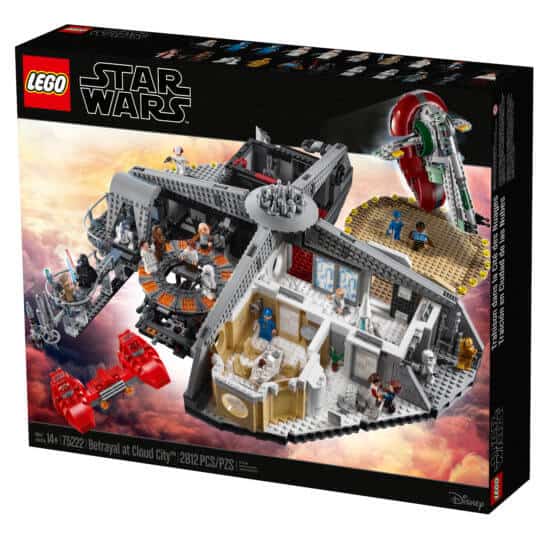 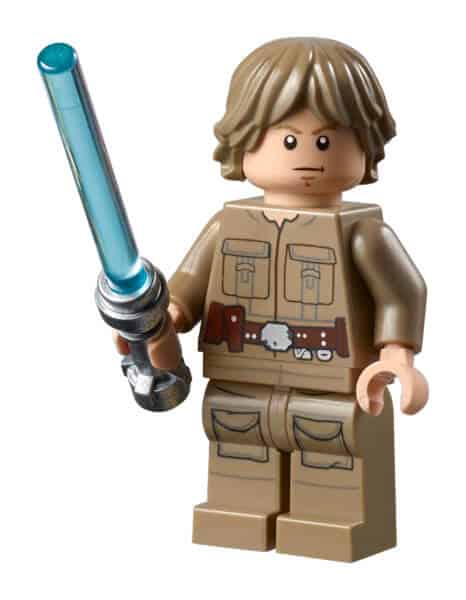 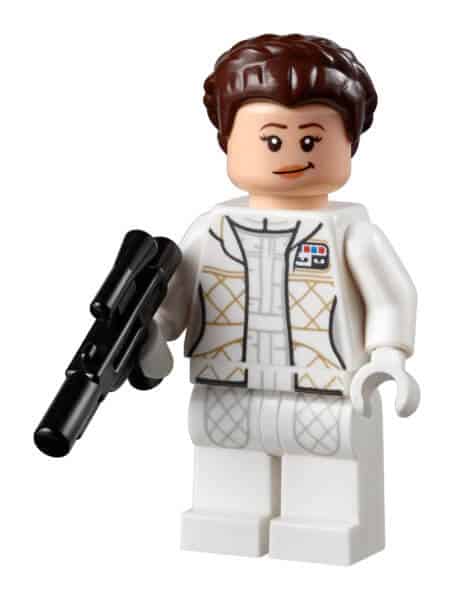 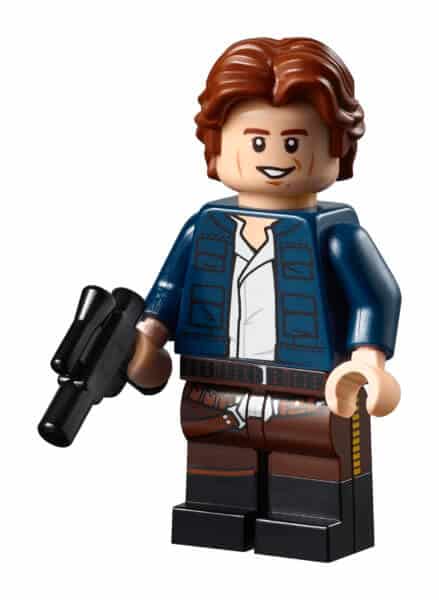 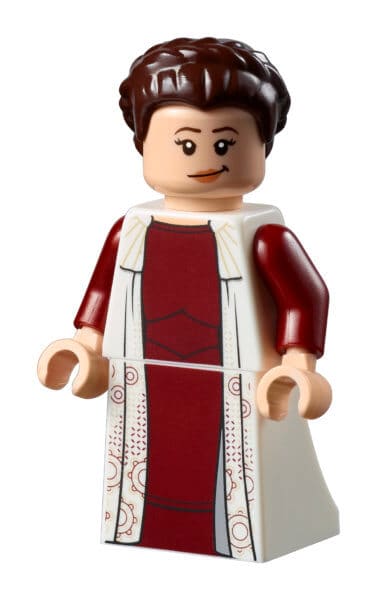 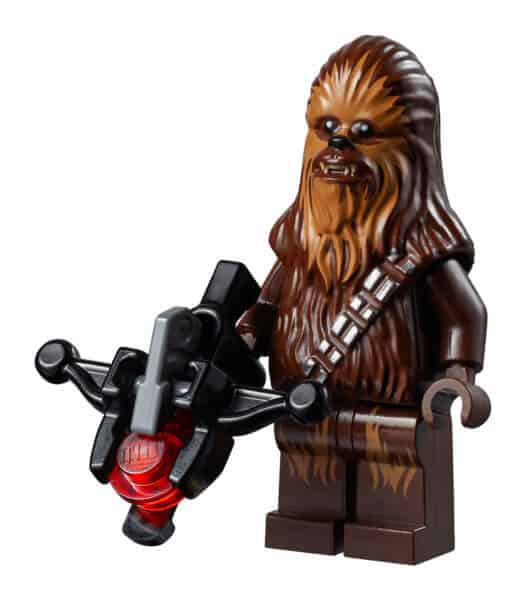 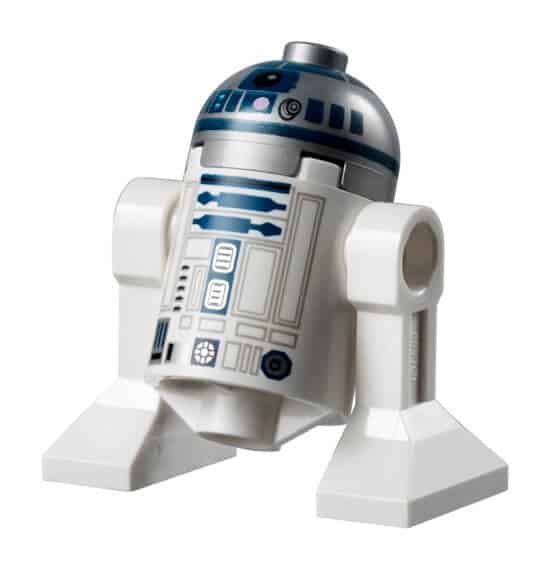 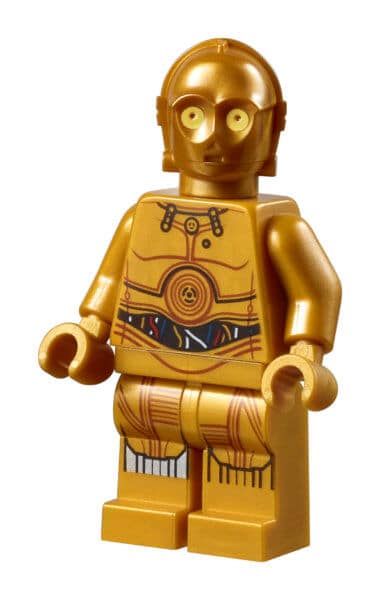 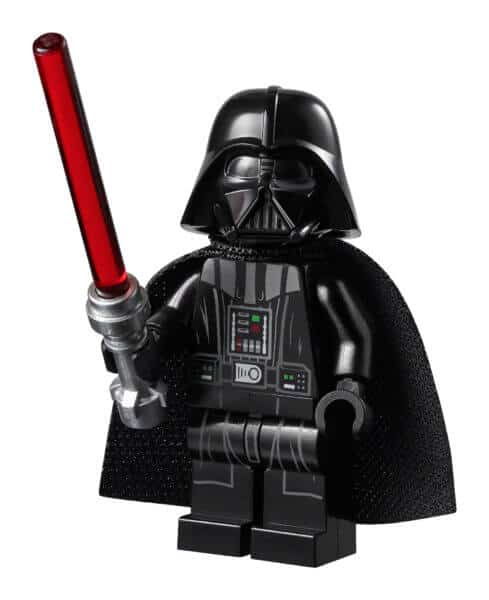 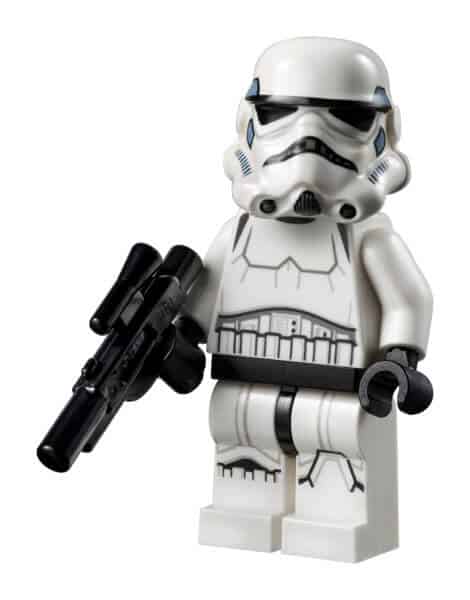 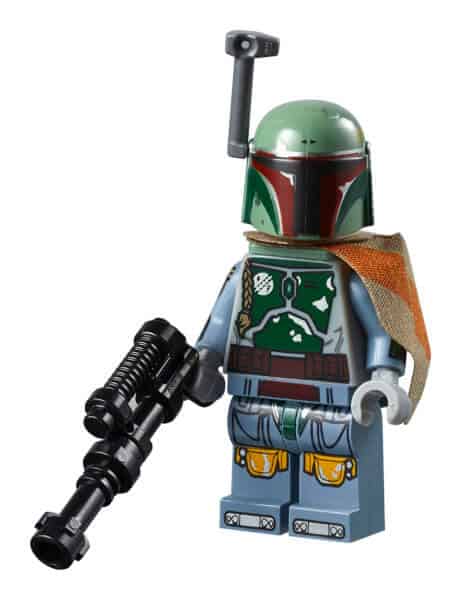 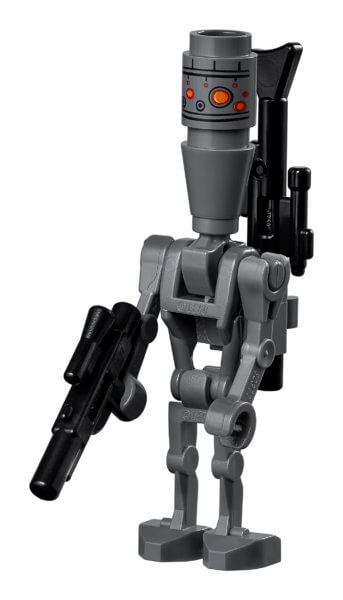 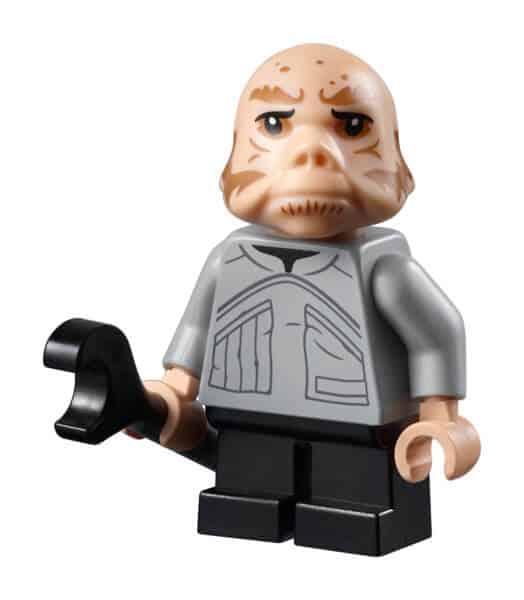 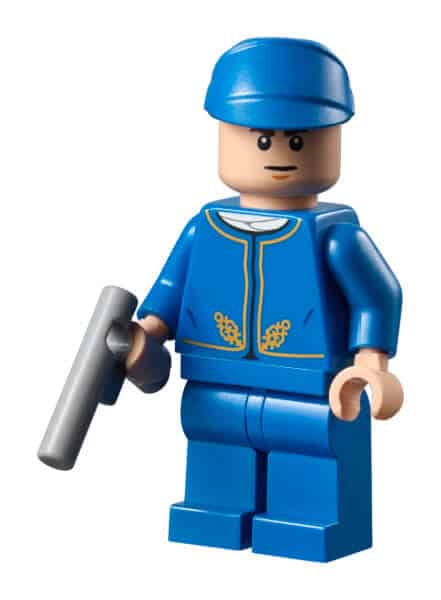 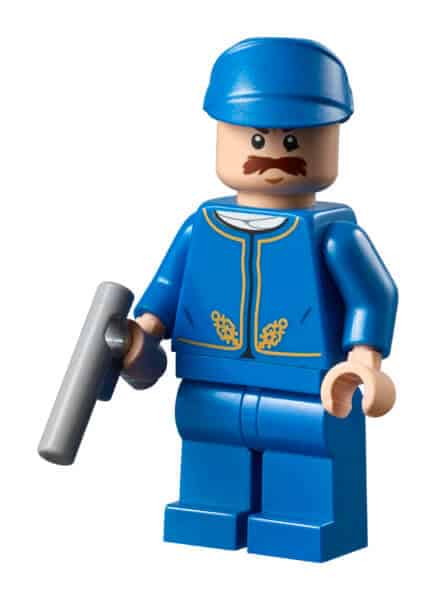 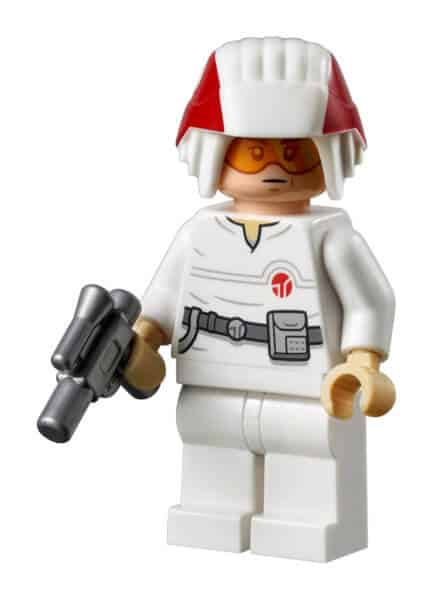 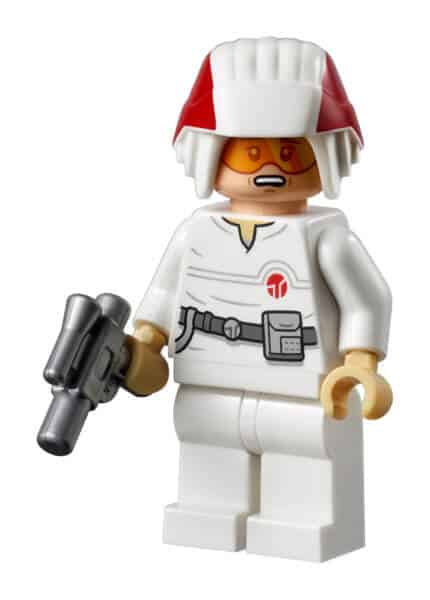 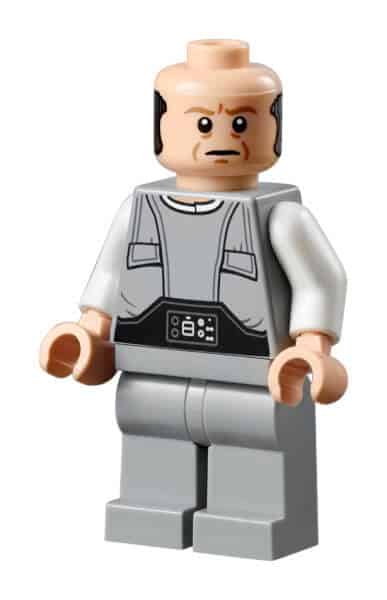 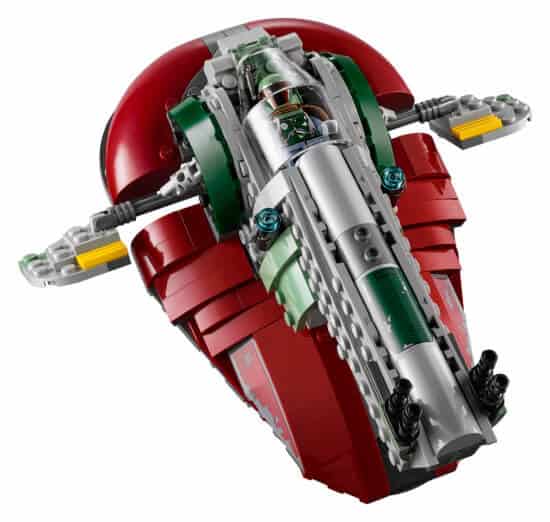 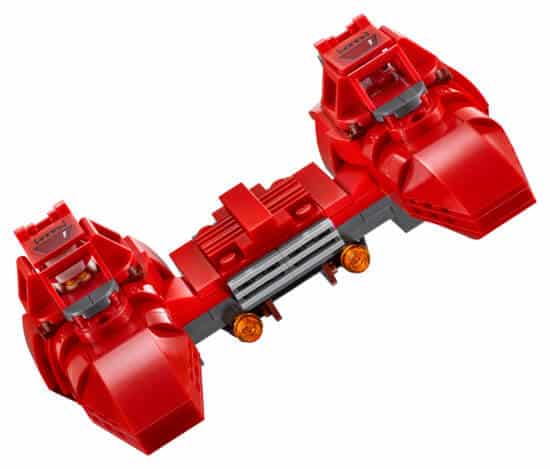 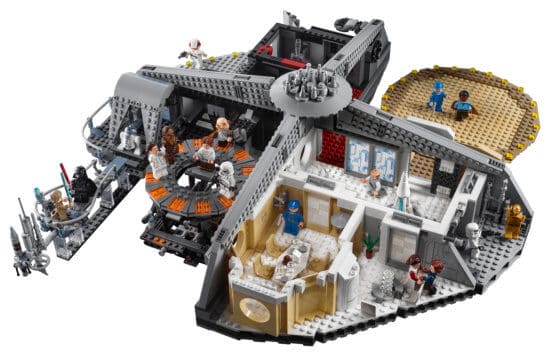 Comments Off on PHOTOS: “Star Wars: The Empire Strikes Back” Betrayal at Cloud City huge building set announced by LEGO