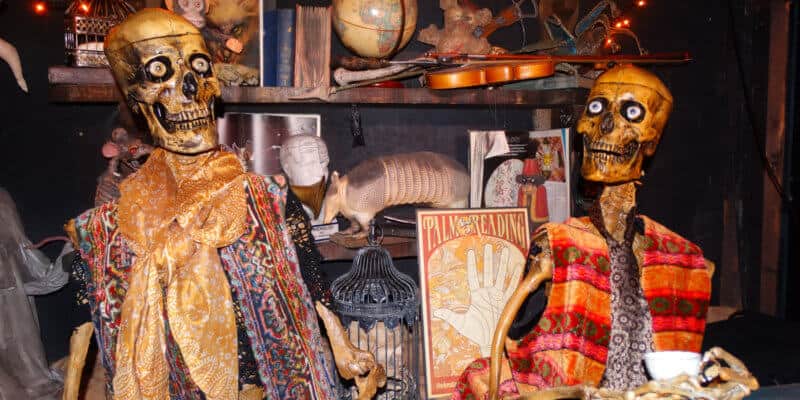 It’s the time of year for terror once again in Southern California. This past weekend saw the grand unveiling of another instantly-successful season for the incredibly popular Halloween Horror Nights haunt event at Universal Studios Hollywood, and we were lucky to be a part opening night.

Seven creepy walk-through mazes, five scare zones, three operating attractions, and of course the returning Terror Tram all make Halloween Horror Nights 2018 one of the must-see Halloween happenings for fright fans in the Los Angeles area. Below, I’ve ranked the mazes from my personal favorite to least favorite, and included video highlights for each. Enjoy! 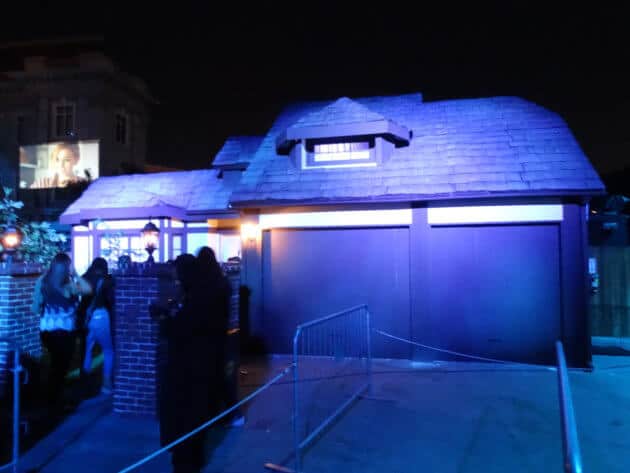 1: Poltergeist – The classic 1980s family horror film directed by Tobe Hooper (with a lot of well-publicized help from Steven Spielberg) has made it to Horror Nights with a pitch-perfect tribute featuring recreations of the movie’s most memorable moments.


2: Universal Monsters – Dracula, Frankenstein, the Wolf Man. They’re all here, and they’ve brought their friends along with them. Horror Nights creative director John Murdy’s undying love for these iconic characters comes across in this lovingly-crafted maze scored by hard rock legend Slash.


3: Stranger Things – The hit Netflix series makes its Horror Nights debut with plenty of pop-up scares by the Demogorgon, plus visiting to the Byers home, Hawkins lab, and the high school where Eleven has her final season-one showdown with the Upside-Down.


4: Trick ‘R Treat – Director Michael Dougherty found Horror Nights perfection a couple years ago with the severely underrated “Krampus” maze, so it makes sense he would team up with Murdy again to recreate that magic. “Trick ‘R Treat” is a Halloween anthology film, so this experience is quite a bit more scattershot, but it still works even though the whole thing doesn’t quite hang together.


5: The Horrors of Blumhouse, Chapter Two – “Truth or Dare,” “Unfriended,” and “The Girl” are the three films represented in this maze, and they all feel like half-formed ideas at best. There are some good moments here and there, but nothing too worthwhile.


6: “Halloween 4: The Return of Michael Myers” – I feel like I’ve been through enough mazes based on this franchise to last me the rest of my life.


7: “The First Purge” – I haven’t seen any of “The Purge” movies, and nothing I saw in this maze (or its predecessors) made me want to seek them out.


“Terror Tram: Hollywood Harry’s Deadtime Storiez” is a somewhat different experience from the mazes themselves, so I won’t rank it among them. As a movie fan, it’s always cool to walk among the Bates Motel and “Psycho” house, plus the crashed airplane scene from Spielberg’s “War of the Worlds.” Other than that, Terror Tram is mostly made up of your standard clown-based creeps.


The five scare zones at this year’s Halloween Horror Nights are Hell’s Harvest (located just within the park’s main entrance gate), Trick ‘R Treat (a relatively small display near the central Universal Plaza), Monster Masquerade (just outside the exit of the Universal Monsters maze), Toxic Tunnel (on the way to the studio’s backlot area), and Holidayz in Hell (at the entrance to the backlot itself).

Holidayz in Hell is easiest the best, longest, and most well-thought-out of these five, and even contains a few references to mazes and scare zones of Horror Nights past, including the aforementioned beloved “Krampus.”


Overall, John Murdy and his team have delivered another exciting year of scares for Horror Nights fans, though the crowds are still overwhelming and after an entire evening the constant ambient noise throughout the event can wind up giving you a headache. Returning fans will not be disappointed, as long as you know what to expect, and Universal has shown it knows how to draw in an audience. 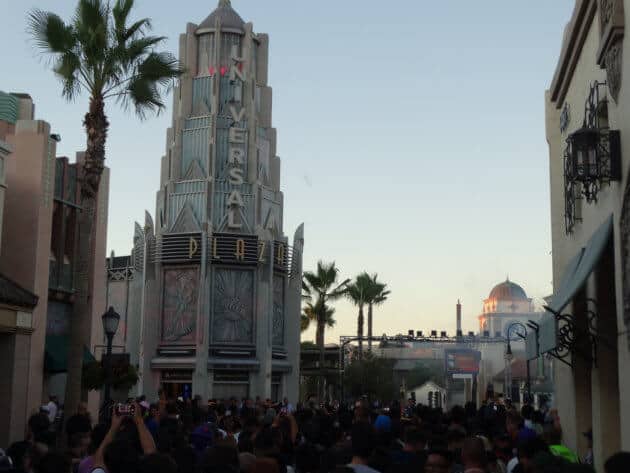 Halloween Horror Nights runs on select dates from now through Saturday, November 3 at Universal Studios Hollywood in Los Angeles, California. For more information and advance ticketing resources, be sure to visit the park’s official website. 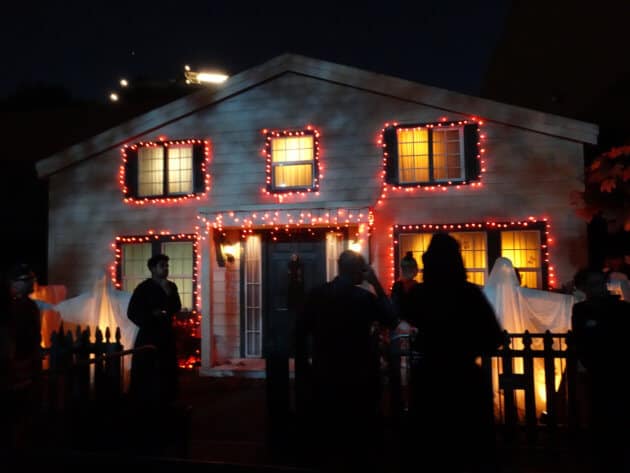 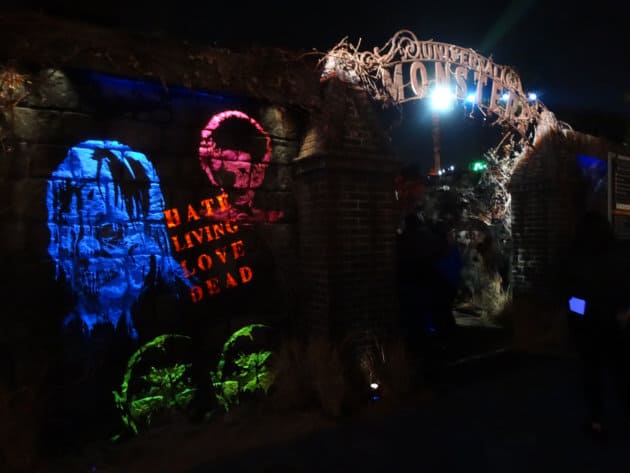 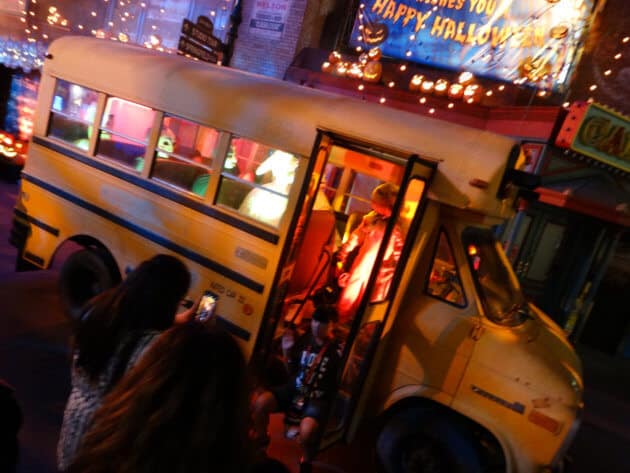