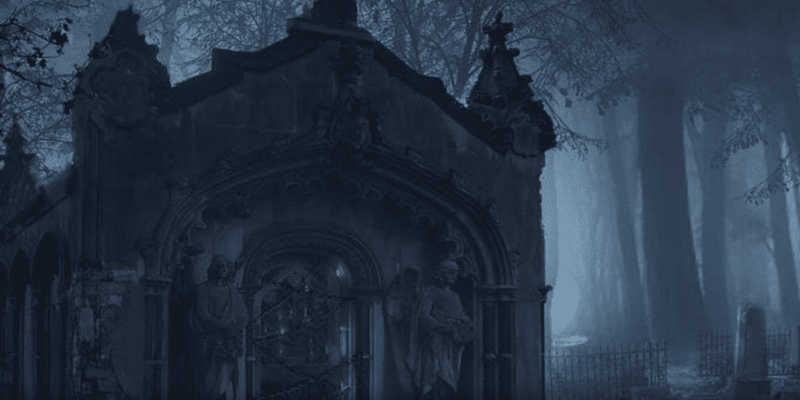 Six Flags St. Louis is amping up the terror this Halloween season in celebration of their 30 Years of Screams with a horrifying new challenge that could win you $300, but may also leave you screaming for mercy. As part of this year’s Fright Fest 2018, Six Flags is seeking out six brave souls willing to spend 30 hours in a “slightly used” coffin.

Now after an overwhelming demand of 28,000 applicants, Six Flags has decided to roll out this challenge to all of its parks nationwide. While the idea originated in St. Louis, participants from coast to coast can now participate.

Six Flags spokeswoman Elizabeth Gotway, who came up with the idea for the contest, stated “We had no clue it would be this huge… Surprisingly there’s been a lot of moms that just say: ‘I want 30 hours of peace and quiet. I’m tired. I want to nap.'”

The Six Flag’s St. Louis team is already starting to select their six contestants from their many applicants.

The Fright Fest 30-Hour Coffin Challenge will host six victims who will be chosen to spend 30 hours in a coffin, from 1:00pm on Saturday, October 13 until 7:00pm on Sunday, October 14. Given the overwhelming demand, be sure to come up with a compelling reason why you should be one of the six victims for this horrifying experience. 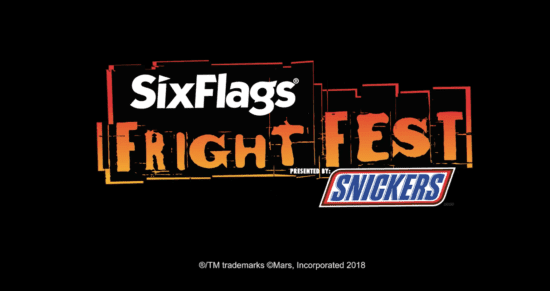 As per the rules of the challenge, coffin dwellers will be allowed to bring a friend along during Fright Fest operating hours, but they must brave the non-operating hours by themselves. Although, these brave souls will not be alone as Fright Fest Freaks will be lurking about in the darkness during the night.

If any contestant gets out of their coffin for any reason, other than the designated 6-minute bathroom break allowed each hour, they will be out of the contest.

All contestants who make it the entire 30 hours will receive:

Additionally, the winner of the challenge will also receive $300. If more than one participant remains after 30 hours there will be a random drawing for the $300 prize. All remaining participants will receive the Season Passes and Fight Fest package.

Do you think you have what it takes to take on this deadly challenge? If so, be sure to fill out the registration form and submit it before midnight, October 3. For more information, be sure to visit the official website.