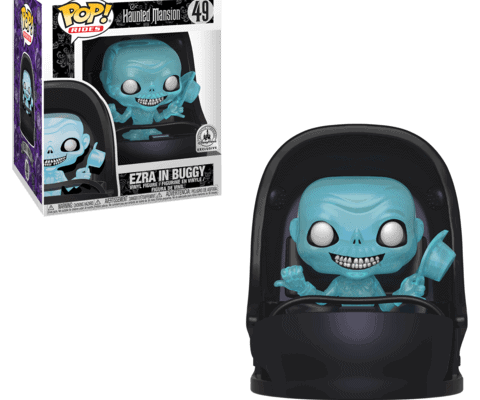 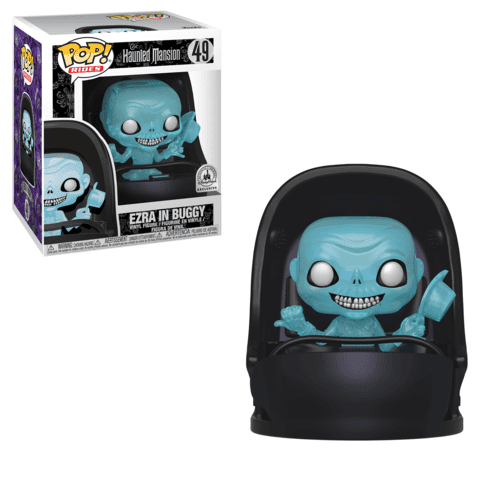 You can find the Haunted Mansion Pop! Rides at the following locations:

Purchase limits apply, and the collectible is only available while supplies last.  Based on the runaway success of Funko’s Splash Mountain Pop! Rides! release be sure to get to the park on September 22nd as these are sure to go fast.

UPDATED 9/21:  Disney World Passholders Facebook page announced that Memento Mori at the Magic Kingdom will be opening early on the 22nd for shoppers.  Annual Passholders are also eligible for a 20% Discount.