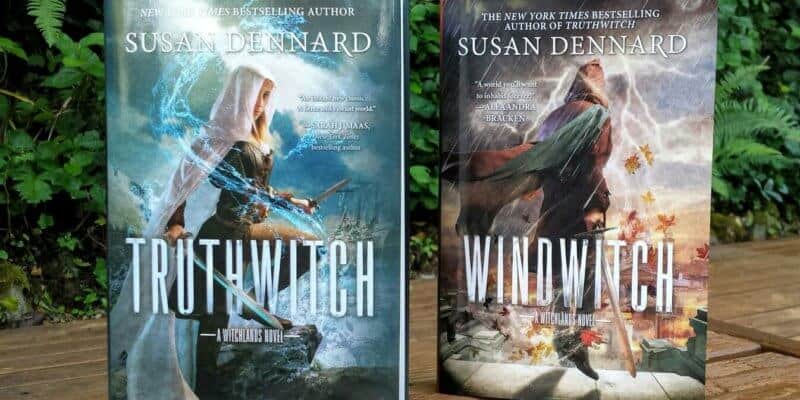 For almost six full decades, The Jim Henson Company (formerly known as Muppets Inc.) has been generating beloved and impressive puppet-oriented content for kids, familes, and even adult audiences, as the recent movie “The Happytime Murders” has demonstrated– though maybe that one hasn’t been quite as beloved.

Either way, the company founded by legendary puppeteer and creator of “The Muppets” Jim Henson announced this week that it has entered into the development process on a new live-action fantasy TV series called “The Witchlands,” based on a series of novels by bestselling author Susan Dennard. According to a story in Deadline, the announcement was made Sunday on a panel at Dragon Con in Atlanta. 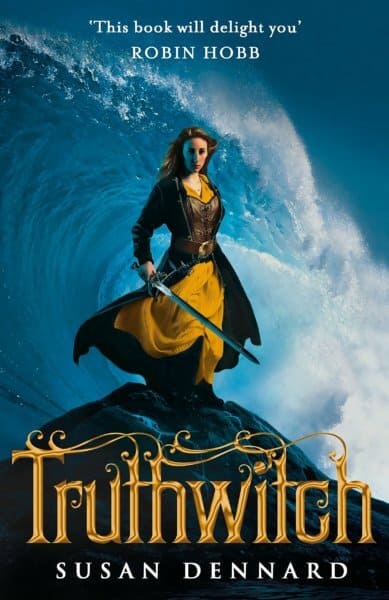 The official description for Susan Dennard’s “Witchlands” series (of which “Truthwitch” is the first entry) is as follows: “Set in a world where three empires rule, every member of the population is born with a magical skill set, known as a ‘witchery.’ Now, as the Twenty Year Truce in a centuries-long war is about to end, the balance of power will fall on the shoulders of two young women, who must accept their fate, and themselves, to survive.’

“The Witchlands features a world of magic and astonishing characters that our Creature Shop can sink its teeth into and bring to life in an exciting and fresh way,” said Halle Stanford, President of Television for The Jim Henson Company. “These books fulfill our desire to dive deep into a high fantasy world a la Lord of the Rings or Game of Thrones, where the women are the heroes and the world itself is seen through a feminine lens.”

Dennard said, “I’m so thrilled that The Witchlands is in the hands of such a dynamic and creative company as The Jim Henson Company. This is a literal dream come true, and I can’t wait to see what they come up with to bring the world, characters, magic, and creatures to life!”

Jim Henson’s daughter Lisa Henson will serve as an executive producer on “The Witchlands,” alongside Stanford, and the award-winning Jim Henson Creature Shop will help populate the series’ world will exotic fantasy creatures, with the help of the state-of-the-art puppets and animatronic effects the company has become internationally famous for.

There’s no word yet on where viewers will be able to watch “The Witchlands,” but The Jim Henson Company’s other upcoming TV series “The Dark Crystal: Age of Resistance” is currently in production for Netflix.