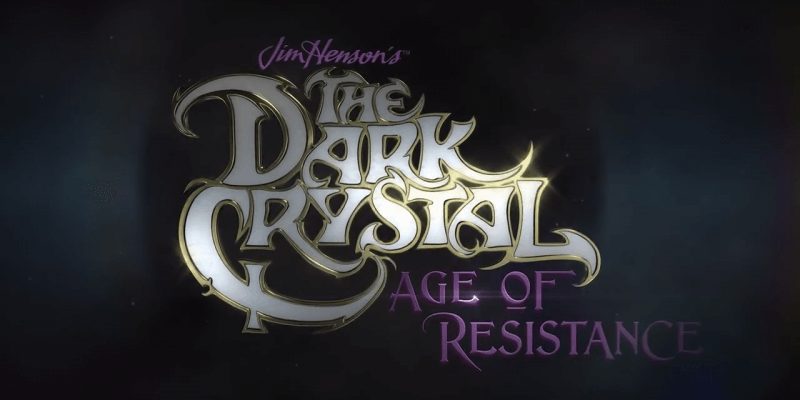 We’re finally getting more of The Jim Henson Company fan-favorite The Dark Crystal.

Netflix announced a 10-episode prequel series titled The Dark Crystal: Age of Resistance that returns to the world of Thra before the events of the 1982 film. Three Gelflings are horrified to discover the truth behind the Skeksis’ power and become determined to start a rebellion to save their world.

The series will be filmed in the U.K. and feature a range of fantastic creatures from Jim Henson’s Creature Shop and Brian Froud, the original movie’s concept designer.

Take a look at the making of The Dark Crystal: Age of Resistance in the video below.

Louis Leterrier (Now You See Me, The Hulk) will executive produce and direct the series.

No word on an official release date yet, but Netflix says it’s coming soon.

Are you excited for the return of ‘The Dark Crystal’?