It’s no trick. Fans of goblins, ghosts, jack-o-lanterns and fiendish fall fun just received their first treat of the season. Freeform revealed their fall film lineup to include the entire month of October!

Now, instead of 13 evenings of Halloween programming, the Disney-owned channel is kicking off the 2018 Spooky Boo season with 31 nights of Halloween beginning on October 1st. The month-long celebration will once again run amuck as it culminates in a 12-hour long “Hocus Pocus” marathon on Halloween. 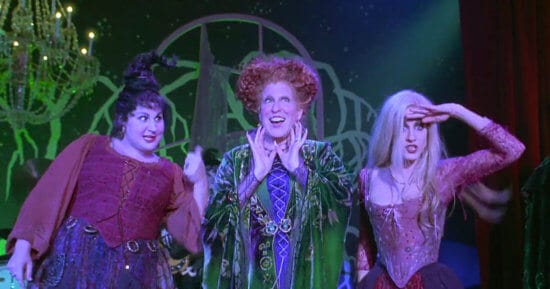 Disney, having already opened the vault of Halloween family fun with Mickey’s Not-So-Scary Halloween Party, which debuted to sell out crowds on August 17th, just added a creepy cool cauldron full of Freeform entertainment to keep the party going the entire month of October.

Movies like “Sweeny Todd: The Demon Barber of Fleet Street,” and “Witches of Eastwick,” might require parental guidance when watching.

Freeform will also air the documentary “Decorating Disney: Halloween Magic” several times during this their 31 nights of devilish delights. 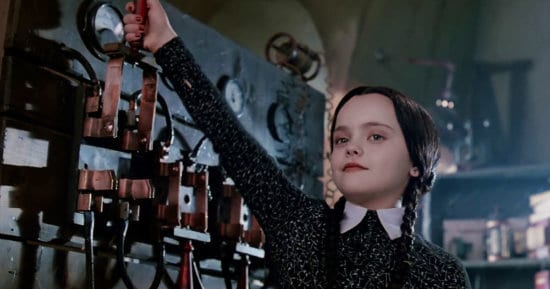 Here’s the schedule for Halloween week. (The entire month’s movie schedule is available now on their website).

Will you be watching Freeform for their 31 nights of Halloween? Which fiendishly fun fall fear film finds favor with you this spooky season?