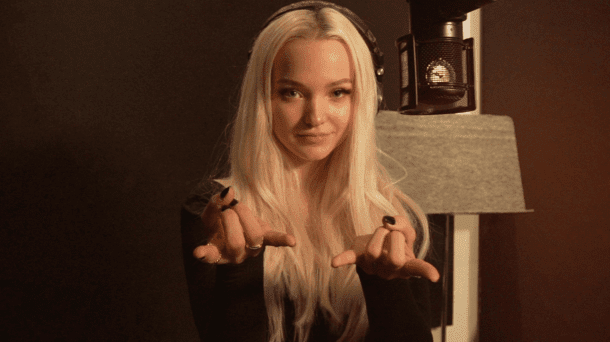 Last week, we got our first look at”Descendants” star Dove Cameron’s theme song for the upcoming animated feature titled “Marvel Rising: Secret Warriors,” coming to Disney Channel and Disney XD. Today, we got a behind-the-scenes look at the making of this uplifting theme.

Cameron, who voices Ghost Spider in the animated feature, discusses what the song means to her and how music can help young people as they grow up.

How did the "#MarvelRising: Secret Warriors" theme song come to be? Find out when you go behind the scenes in the making of "Born Ready" with @DoveCameron! pic.twitter.com/F5z8lWftMw

Cameron will be joined by Chloe Bennet and Milana Vayntrub, who will voice Quake and Squirrel Girl respectively, the same characters they portray in live-action form. This will not be the first foray into the Marvel Universe for Cameron either. She played the villainous Ruby in “Marvel’s Agents of S.H.I.E.L.D.” 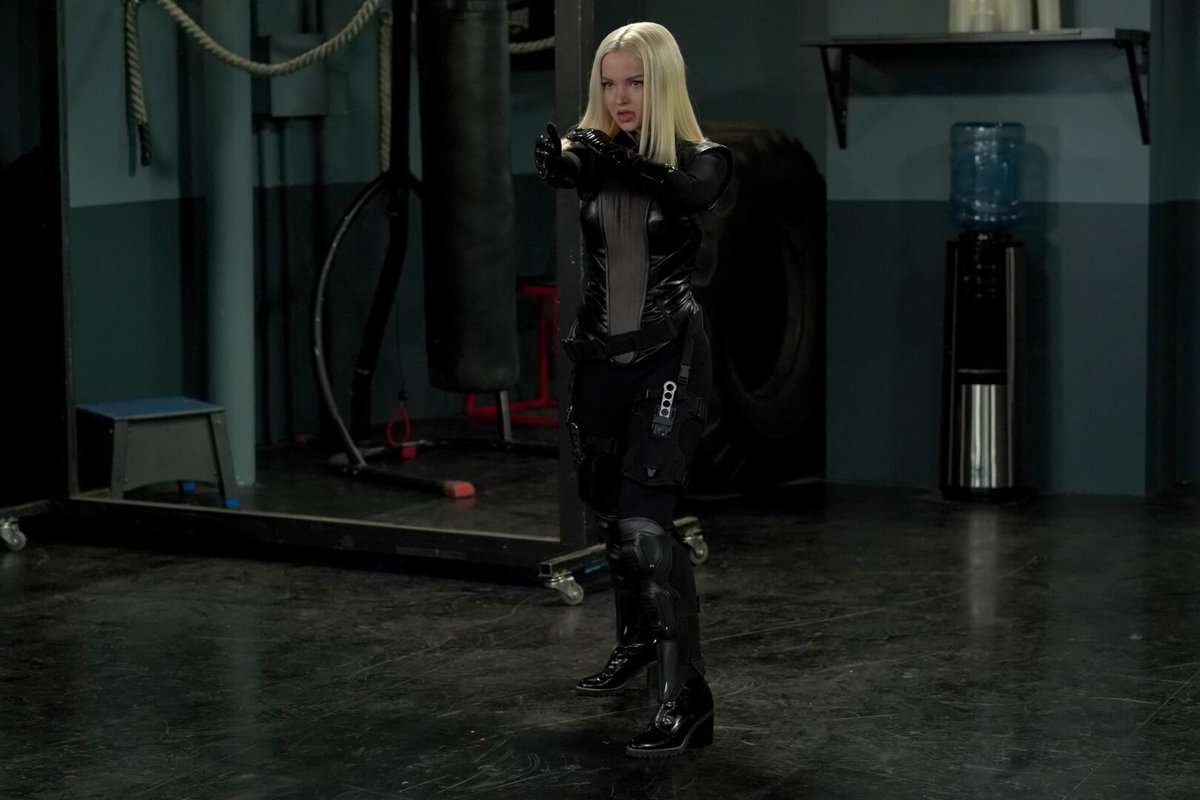 Are you looking forward to Marvel Rising: Secret Warriors? Let us know in the comments below!

Comments Off on VIDEO: Take a behind-the-scenes look at the making of “Marvel Rising: Secret Warriors” theme “Born Ready”