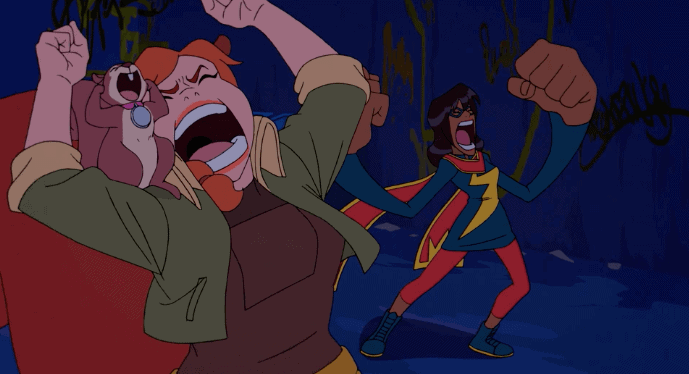 Late last year, Marvel announced a brand new, multi-platform animation franchise called “Marvel Rising” set to launch this year. It will launch with six four-minute digital shorts focusing on Spider-Gwen, or as she will now be called, Ghost-Spider. The shorts will then be followed up by an animated feature titled “Marvel Rising: Secret Warriors.”

The shorts have been compiled to create “Marvel Rising: Initiation,” which will make its debut on Disney XD on August 13. A trailer for the animated Marvel special gives you a taste of the action.

Interestingly, Quake and Squirrel Girl will be voiced by Chloe Bennet and Milana Vayntrub respectively, the same actors that portray the live-action versions of the characters. 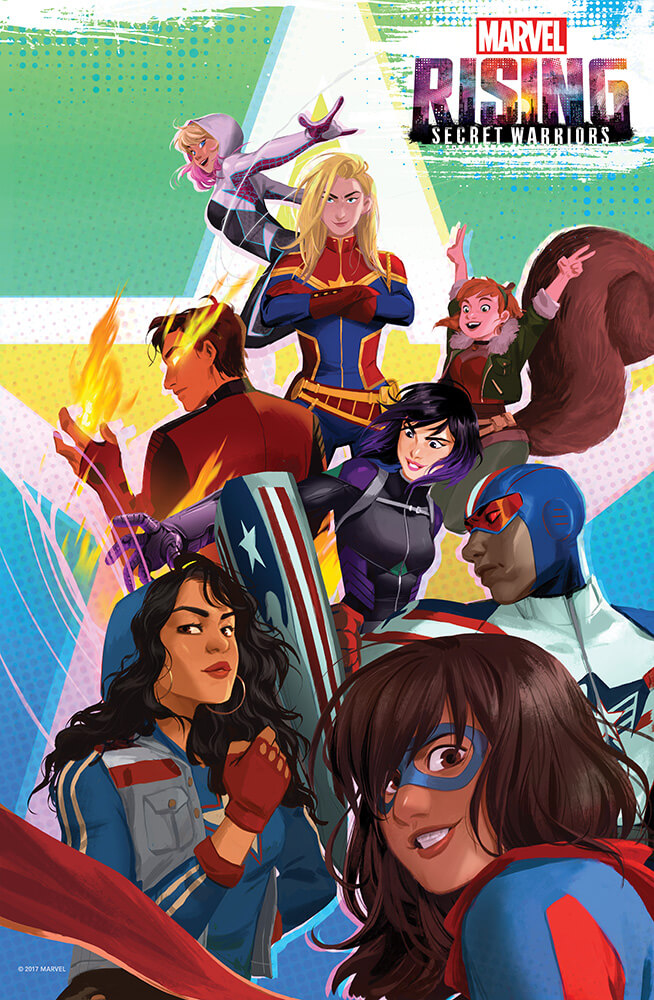 “Marvel Rising” will be featured at San Diego Comic-Con 2018 with a special panel on Thursday July 19, at 3:15 PM – 4:15 PM in Room 6DE and “Marvel Rising: Secret Warriors” will debut on Disney Channel later this fall.