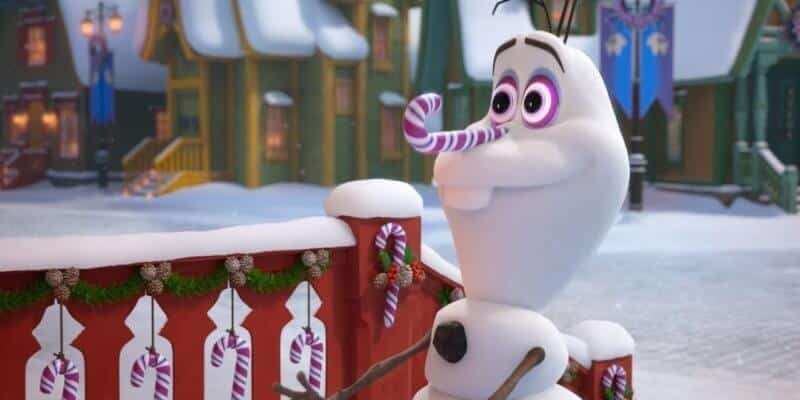 Voice acting in for Hollywood film and television productions– especially at Disney– is such a fascinating vocation, animation fans often clamor to see what the process is like backstage. When the franchise involved is something as monumental as the mega-hit “Frozen” series, the level of interest goes up tenfold.

Today on his personal Twitter account, prolific actor– and Olaf himself– Josh Gad (“Beauty and the Beast”) shared a behind-the-scenes video he recorded two years ago while performing the song “That Time of Year” during the making of the “Olaf’s Frozen Adventure” featurette that played in front of Disney/Pixar’s “Coco” in theaters and on ABC television last holiday season.

A lot of people ask what it’s like to record Olaf. It is a pure joy! Here is some behind the scenes footage of me recording the brilliant “That Time of Year” by @kateoboyle and @elyssa_lynne over two years ago. pic.twitter.com/plkqkhxftY