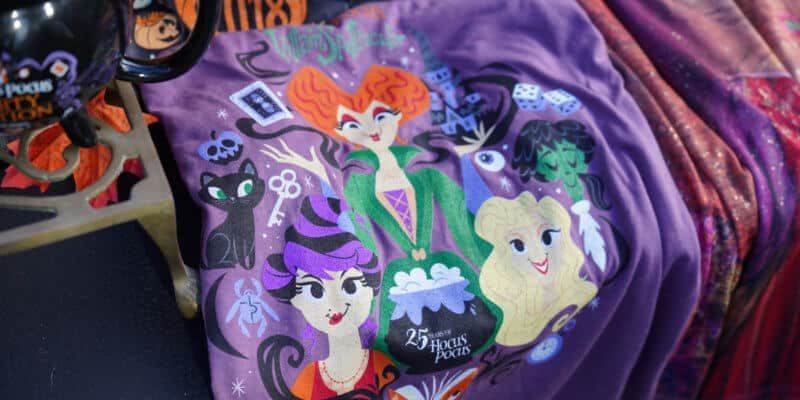 Halloween season starts earlier and earlier every year, so let’s look at some of the merchandise available for 2018 at Mickey’s Not-So-Scary Halloween Party 2018.

This year’s event has made its debut with new merchandise themed after the beloved Disney comedy/horror film “Hocus Pocus,” Mickey and Minnie Mouse, and some of your other favorite Disney characters, including Stitch, Goofy, Huey, Dewey, and Louie, and Chip’ n Dale. 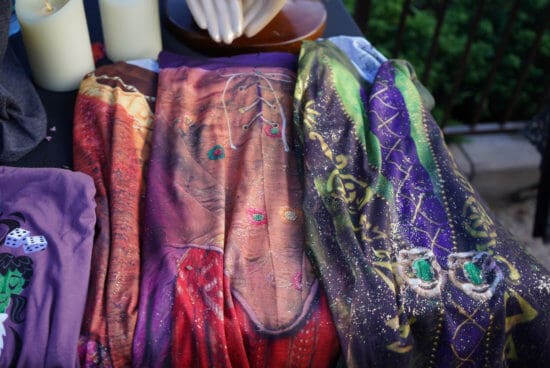 The collection also includes a black spirit jersey with the “Hocus Pocus” logo on the front and “Amuck Amuck Amuck” text on the back. 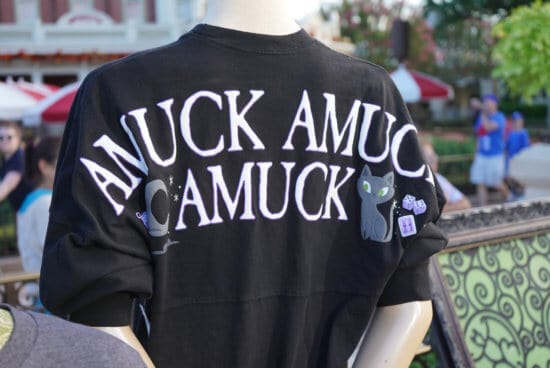 Other “Hocus Pocus” items include a graphic T-shirt, pin, cauldron-shaped mug, and a Passholder-exclusive tote bag. 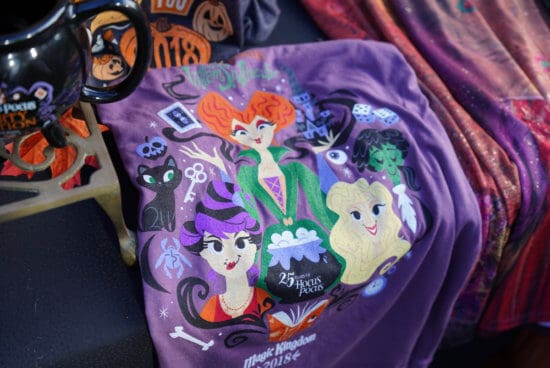 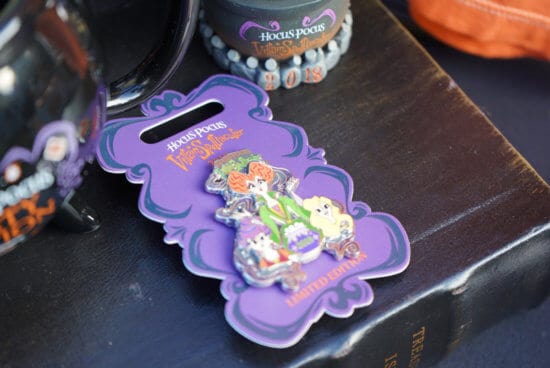 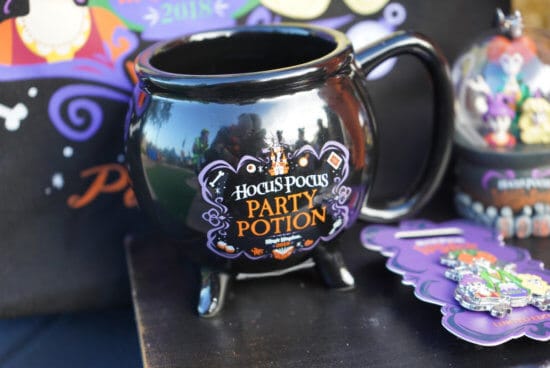 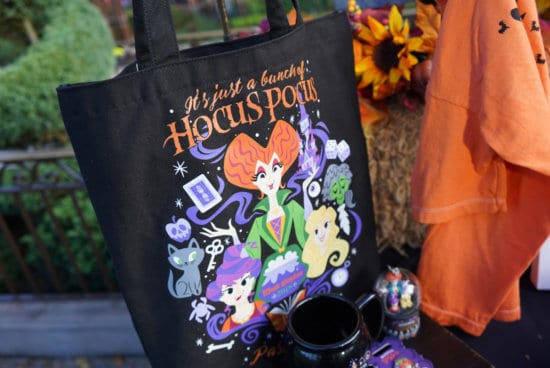 Other items available at the event include Mickey and Minnie Mouse-themed items, including a Passholder-exclusive t-shirt, two short sleeve tees, and an Ear Hat ornament. Each item features Mickey and Minnie having frightful fun during the Halloween party. 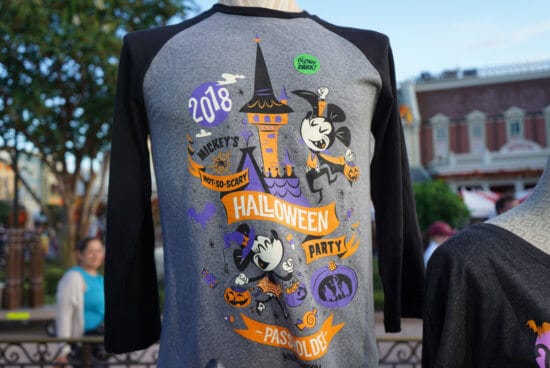 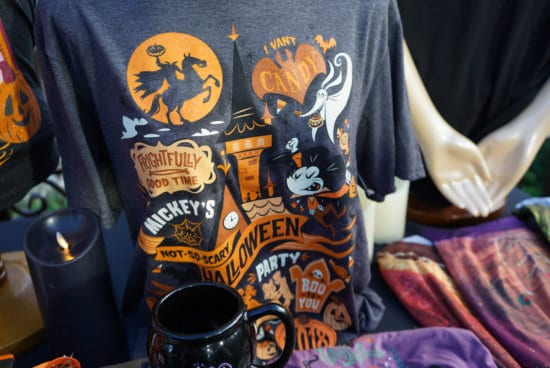 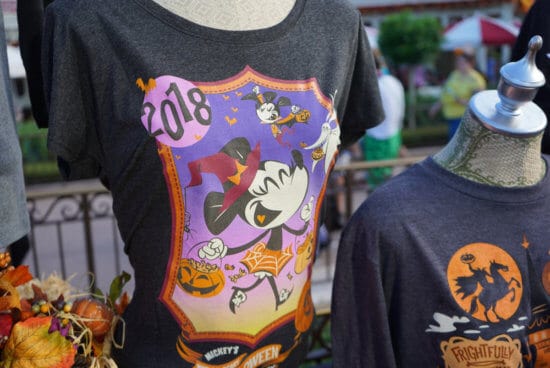 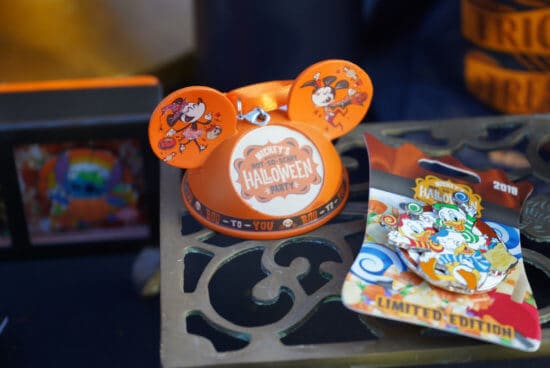 Another Mickey Mouse-themed item available at the event is a limited edition MagicBand, which comes in a decorative box with glow-in-the-dark ink, featuring Vampire Mickey, Witch Minnie, and various Halloween icons. This item has a limited edition size of 4,000. 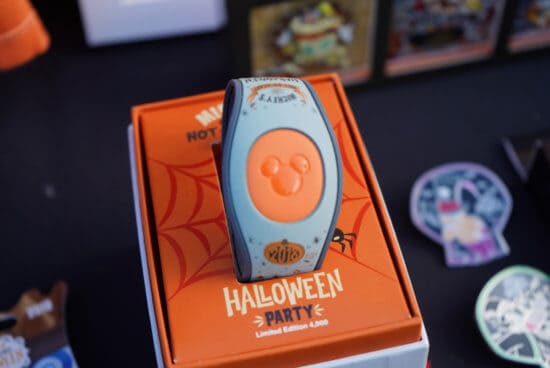 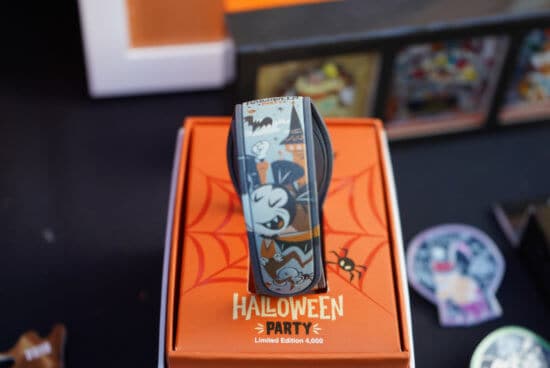 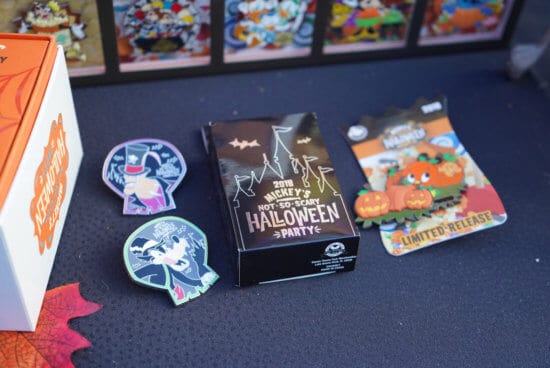 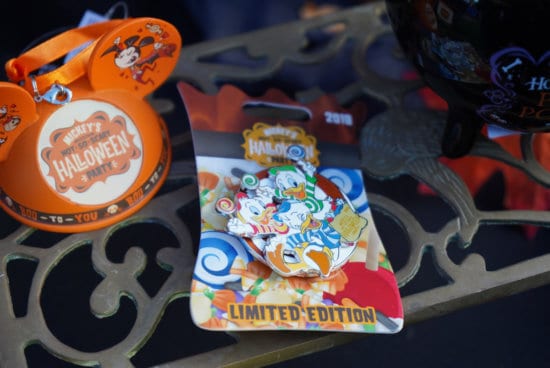 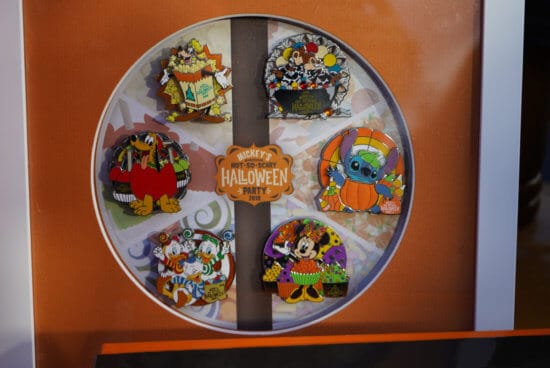