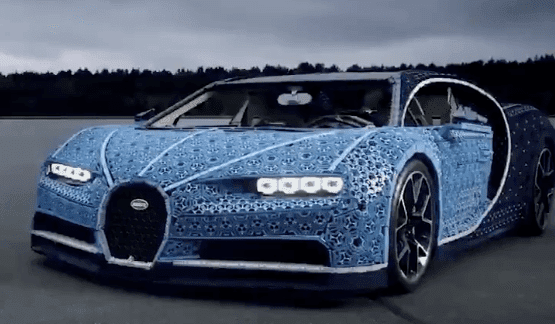 Everyone knows with the right pieces and a lot of patience, you can build just about anything out of LEGO bricks. You may have built some impressive Star Wars or Harry Potter-themed sets, but you’ve probably never built anything quite like this.

The Master Builders of LEGO really took their skills to a new level when they used LEGO Technics elements to build a full-scale Bugatti Chiron that can actually drive! LEGO released a video of the incredible accomplishment on their Twitter account. 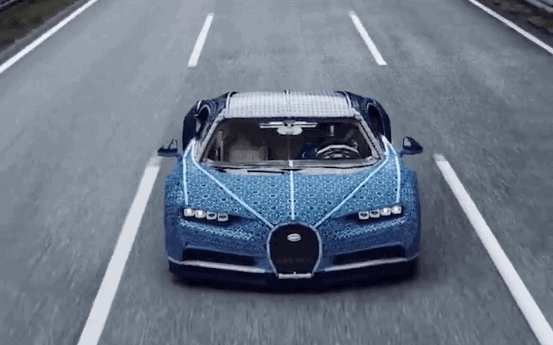 Is this the most impressive LEGO creation you’ve ever seen? Let us know in the comments below!

Comments Off on VIDEO: LEGO builds a full-scale, drivable Bugatti Chiron out of LEGO Technics