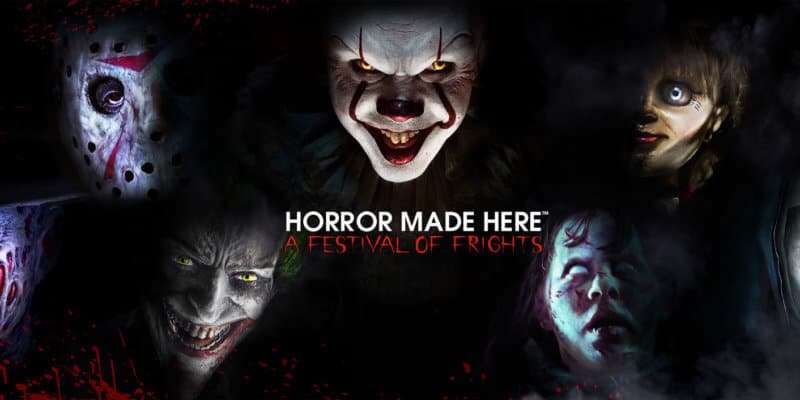 Horror Made Here: A Festival of Frights will bring some of your worst nightmares to life this year. It was announced back in June that the event would see the return of the Neibolt House from 2017, based on the remake of Stephen King’s “IT,” as well as an Arkham Asylum maze that will put guests at the mercy of the Joker. Now, we know the event will also include a few more nightmarish experiences.

These newly announced experiences include: 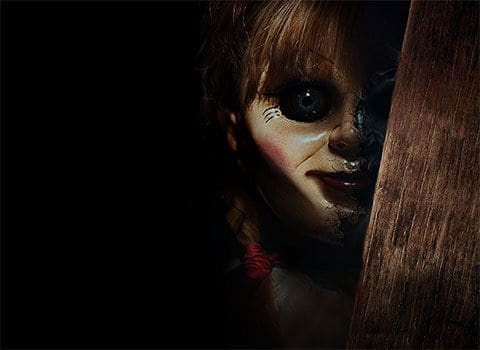 Guests will experience a sneak peek into the world of paranormal investigators Ed and Lorraine Warren as they confront a host of satanic spirits from The Conjuring Universe. Fans will fall victim to Annabelle’s devious games, and come face-to-face with the demon lurking in the shadows from New Line Cinema’s latest installment The Nun, in theaters September 7th, 2018. 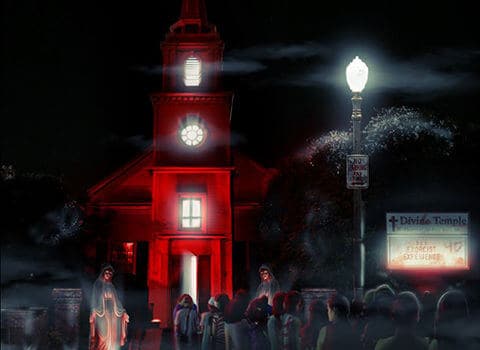 Visitors who wish to encounter a truly demonic spirit will enter the safe haven of our backlot church and witness an evil beyond this world right from the pews. In this 4D experience, guests will relive the most terrifying scenes from The Exorcist in an unholy viewing known to provoke demonic forces. 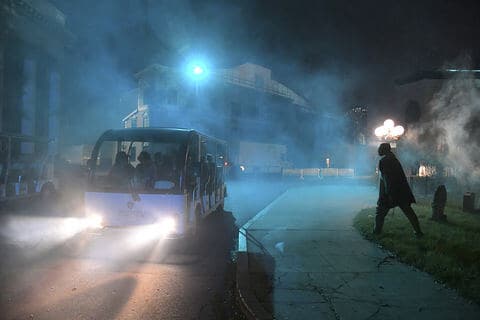 Deep, dark woods conceal the ghastly presence of Freddy Krueger and Jason Voorhees, waiting to give visitors the worst nightmare of their lives. Aboard a Warner Bros.’ tour cart, guests must survive a cunning game of cat and mouse as they navigate through the infamous Camp Crystal Lake – and all of the horrors unveiled along the way. Brave campers will be left to their own devices to explore the campground, while those unlucky enough to face Freddy and Jason will suffer the gruesome fate they have in store for them.

Horror Made Here will also feature some additional attractions and activities, including:

In addition, the event will feature carnival games, live entertainment, a “Little Shop of Horrors” where guests can purchase Halloween and Horror Made Here merchandise, plus fun food and beverage options, including the goth-punk Fangtasia Bar featured in the HBO series “True Blood.”

Horror Made Here has been extended from 6 to 13 nights starting October 5, 2018. Tickets are available now, starting from $59 per person at horrormadehere.com. This year introduces the “VIP Fright Pass” to accommodate those looking to jump to the front of the line for each attraction and night tour, as well as providing free priority parking and two complimentary beverages.

Are you excited for Horror Made Here: A Festival of Frights? Let us know in the comments below!