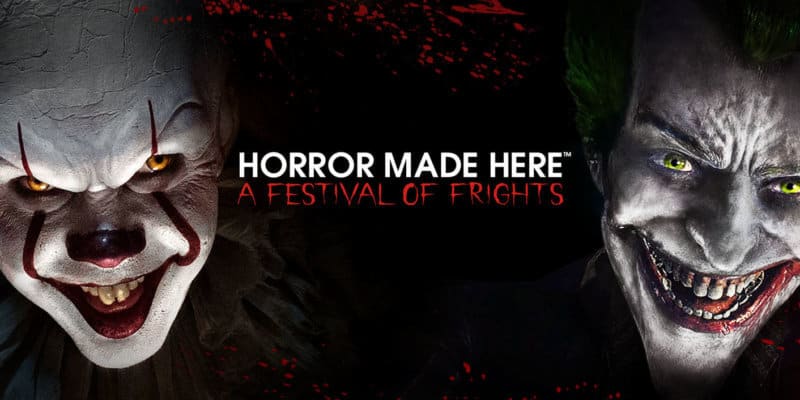 This Halloween season, the Warner Bros. Studio Tour Hollywood will once again be transformed into a wonderland filled with our worst nightmares when “Horror Made Here: A Festival of Frights” returns.

For the first time, fans will get to experience the iconic and unhinged characters from “Batman: Arkham Asylum” as the infamous Gotham City institution for the criminally insane is constructed on the Warner Bros. backlot. In this brand-new maze, Guests must first face their judge, The Joker, who will decide their fate, leading to encounters with his fellow DC Super-Villains – including Harley Quinn, Scarecrow, and Two-Face, among others – as visitors are driven to the brink of madness while navigating the gruesome asylum.

The Neibolt House maze from New Line Cinema’s record-breaking 2017 film “IT” will return to Horror Made Here, where Guests will experience the full wrath of Pennywise.  This year’s reimagined maze will feature new scares and surprises with every twist and turn. Those daring enough to step into the Neibolt House must remember that “It knows what scares you” and beware of Pennywise, who may be lurking in the dark just around the corner. 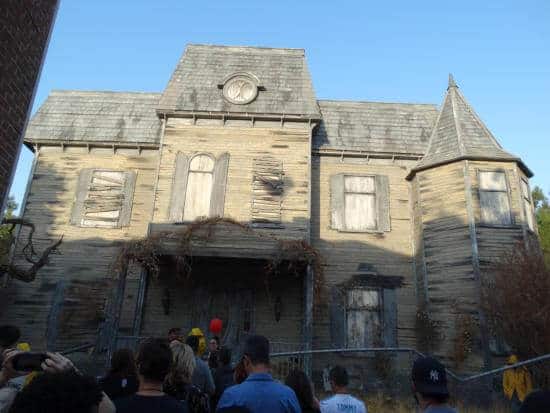 The nightmares continue: 6 terrifying horror movies still to come in 2017

“We’re not just a scare factory or a haunted house – as the creator of legendary horror films, what better way to celebrate Halloween than with a party on the Warner Bros. backlot?  We’re thrilled to welcome guests who are ready to brave their deepest nightmares,” said Gary Soloff, Director of Marketing for the Warner Bros. Studio Tour Hollywood. “Due to the overwhelming demand from last year’s event, we’ve extended our nights and hours and made this year’s festival, night tour, and mazes bigger, better, and scarier, so our guests can expect more pulse-pounding terror than ever before.”

Horror Made Here has been extended from six to 13 nights starting October 5, 2018, with more mazes and details announced this summer.  Tickets go on sale beginning August 1, starting from $59 per person at horrormadehere.com. This year introduces the “VIP Fright Pass” to accommodate those looking to jump to the front of the line for each attraction and night tour, as well as providing free priority parking and two complimentary beverages.