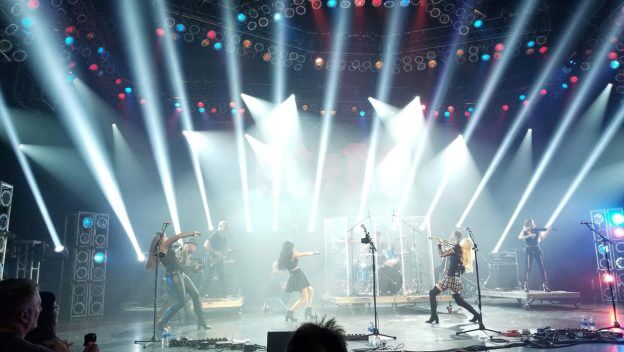 The 2018 Epcot International Food & Wine Festival begins later this month and it will bring not only some delicious food and beverage to Walt Disney World’s experimental prototype community of tomorrow, but also some very exciting entertainment.

One of the most popular offerings of the festival is the Eat to the Beat Concert Series that will bring popular returning acts to the America Gardens Theater, as well as nine new ones, including 98 Degrees, MercyMe, Vertical Horizon, Glass Tiger, Sheila E. and Jim Belushi & the Sacred Hearts. Check out the full lineup and schedule here.

The all-new Disney Du Jour Dance Party will bring the party to the Fountain View Stage in Future World on Friday and Saturday evenings throughout the Festival. The dance party will feature different interactive dances and activities for kids of all ages. Guests will be joined each weekend by a different pair of Disney characters including Remy and Emile from Disney-Pixar’s “Ratatouille,” Nick Wilde and Judy Hopps from “Zootopia,” Lilo and Stitch or classic favorites such as Chip ‘n Dale or Clarabelle Cow and Horace Horsecollar. For opening weekend the Disney Du Jour Dance Party will feature Hollywood Records’ recording artist, IRL.

Other new family-friendly offerings will also be available at the 2018 Epcot International Food & Wine Festival, including a new playground in Future World, the Junior Chef Kitchen in the Festival center and candy sushi rolling at Sunshine Seasons. 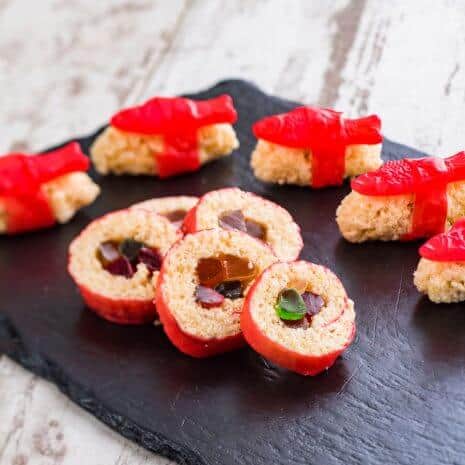 Finally, Party for the Senses will run on select Saturdays. This separately ticketed event will pay tribute to the sensory arts with a night filled with incredible food and entertainment and will be headlined by a performance from Femmes of Rock. Book your Party for the Senses tickets here.

Will you be taking advantage of these great entertainment offerings at the 2018 Epcot International Food & Wine Festival? Let us know in the comments below!