Last November, Marvel and Hulu teamed up to introduce us to a very different kind of super team. “Marvel’s Runaways” hit the streaming service, giving Nico, Alex, Karolina, Gert, Molly and Chase, a group of kids with special abilities and troubled families, their spot in the Marvel Cinematic Universe.

Now, Funko wants to give you a chance to add those troubled youngsters to your Pop! collection. All six of those characters will be turned into marvelous Pop! vinyl figures. 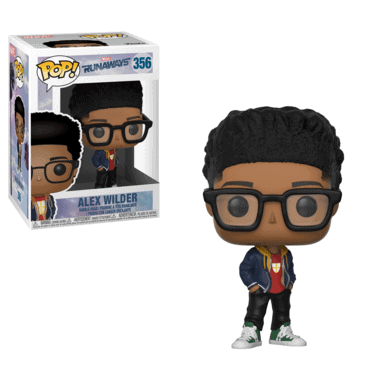 The new collection features familiar elements from the series as well, including Niko’s staff and Chase’s Fistigons. 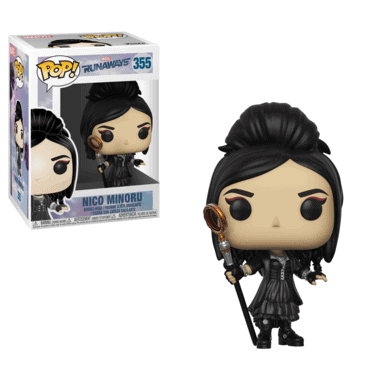 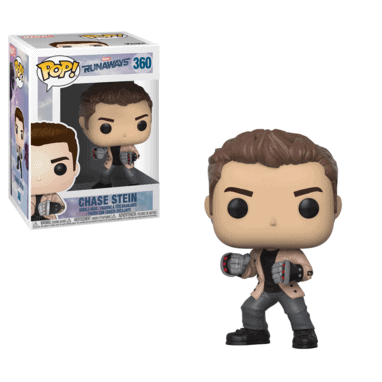 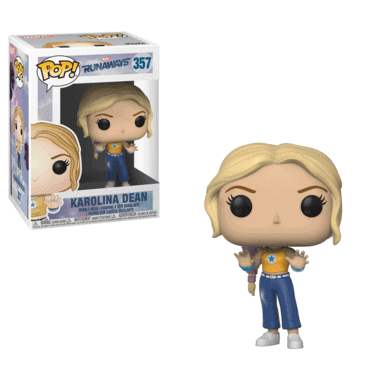 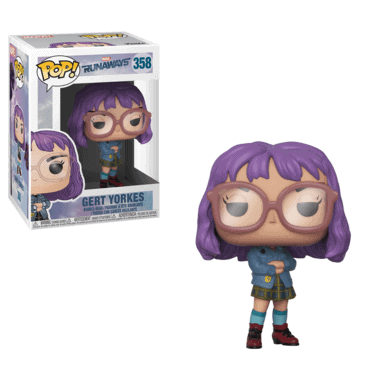 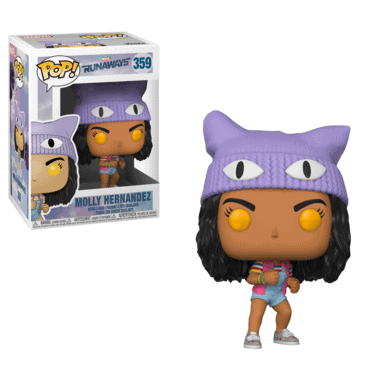 You will be able to add all six of “Marvel’s Runaways” to your collection when these new Funko Pop! vinyl figures hit stores later this Summer. And you can see more of these characters as their adventure continues when “Marvel’s Runaways” returns to Hulu for a second season this December.

Will you be adding these Marvel’s Runaways Funko Pop! figures to your collection? Let us know in the comments below!