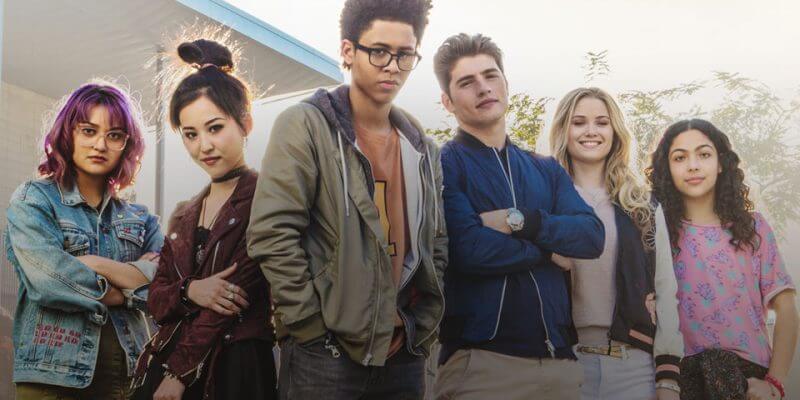 Marvel Television has found plenty of success with their series on streaming services in the past, so it comes as no surprise that Hulu has renewed “Marvel’s Runaways” for a second season.

The new series, which follows six teenagers who discover a terrible secret about their parents, will return for a 13-episode second season. “Marvel’s Runaways” has been very well received so far, earning a 92% audience score and a “certified fresh” 83% from critics on RottenTomatoes.

The season one finale of “Marvel’s Runaway’s” will premiere tomorrow, January 9, only on Hulu.