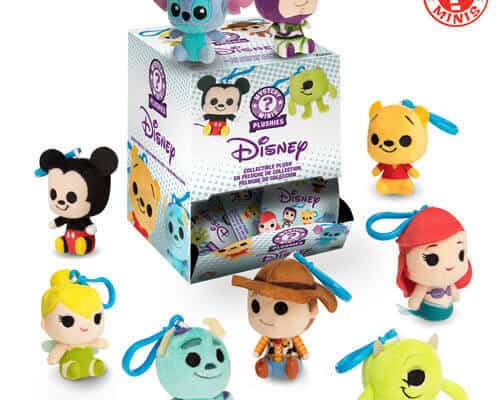 If you’re a collector of Disney and Pixar Funko products and you’ve ever wanted to take a pice of you collection with you when you leave home, you’re going to love Funko’s newly announced collection.

A series of nine Mystery Mini Blind Bag Keychain Plushes based on some of your favorite Disney and Pixar characters is coming soon, and it’s the perfect way to bring a little Disney buddy with you everywhere you go. 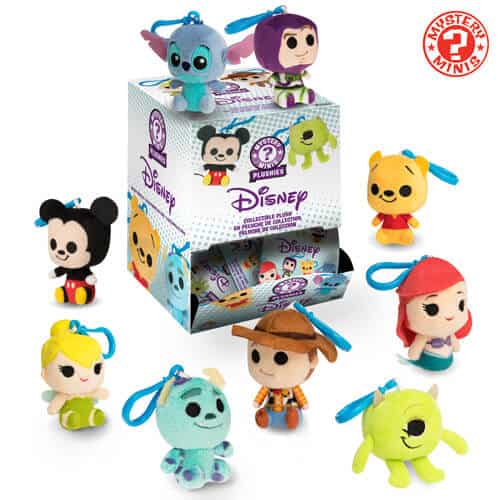 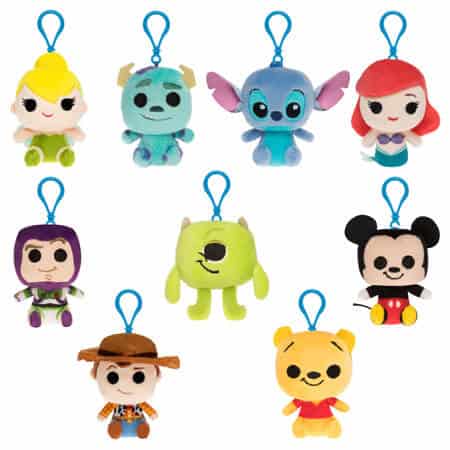 The newest series of Mystery Minis comes in blind bags, which means you won’t know exactly which character you’re getting until you open the package. This will make collecting all nine of these adorable little plushes a bit of a challenge.

These new Disney and Pixar Mystery Mini Keychain Plushes will be available this Fall.

Will you try to collect all nine of these new Disney and Pixar Mystery Mini Keychain Plushes? Let us know in the comments below!