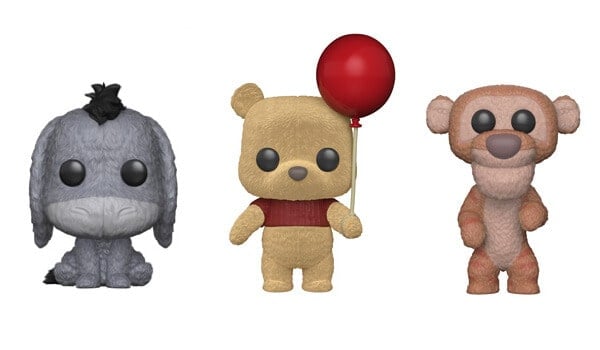 Disney’s “Christopher Robin” will be bringing us back to the Hundred Acre Wood to visit all of our old friends including Tigger, Piglet, Eeyore and of course Winnie the Pooh.

We don’t have to wait until the new movie hits theaters to see our old friends though. Thanks to Funko, we can bring some of them home right now! Funko has released a series of Pop! figures based on Disney’s “Christopher Robin.” The series includes: 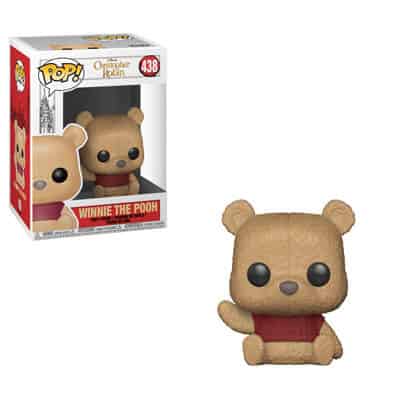 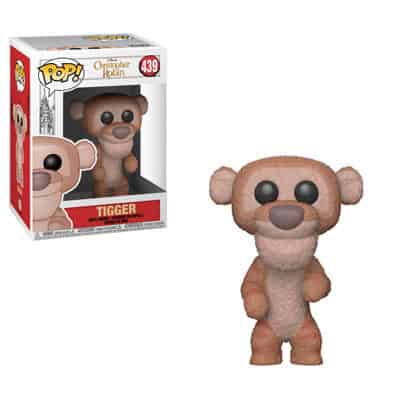 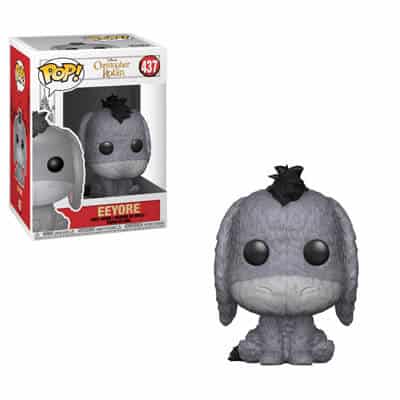 And be sure to keep an eye out for this flocked holding a red balloon exclusively at BoxLunch. 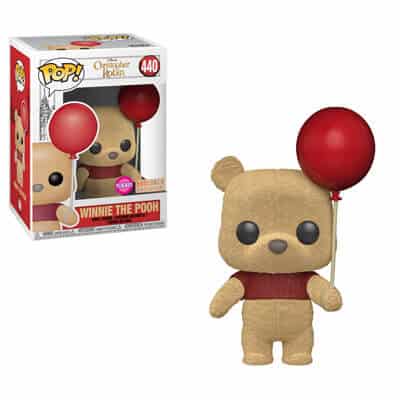