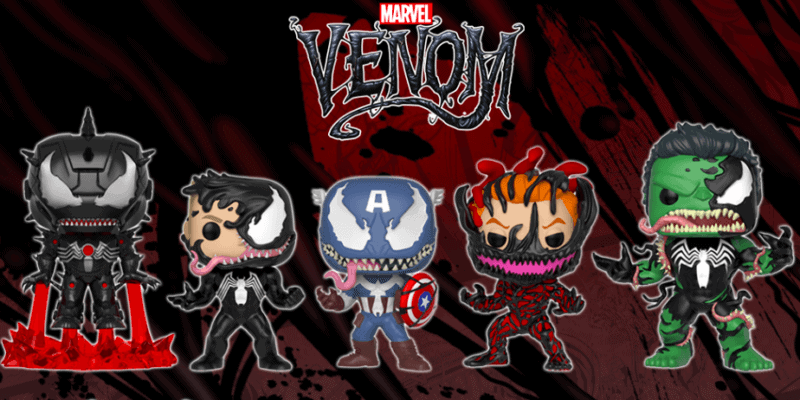 The new collection, which will launch in honor of the popular villain’s 30th anniversary, includes some of your favorite heroes as you’ve never seen them before. It also includes a new Pop! of Venom himself, as well as his symbiotic spawn Carnage.

Check out some of the unique Pop! figures you can find in this new collection below: 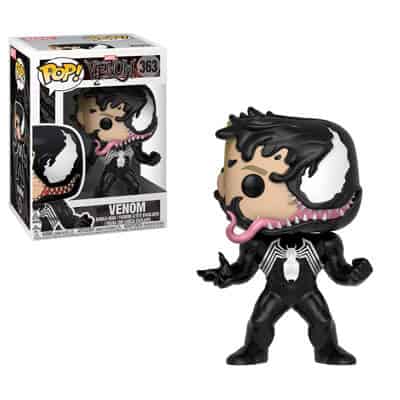 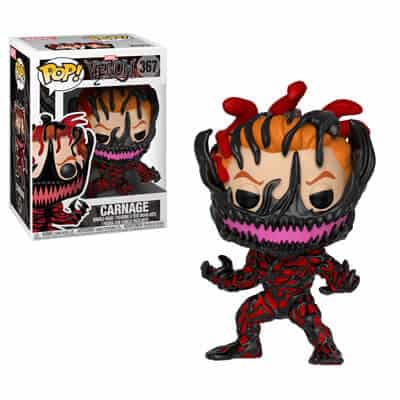 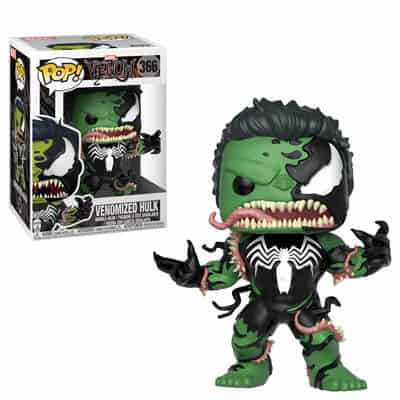 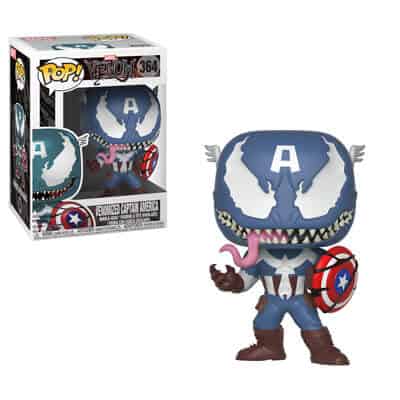 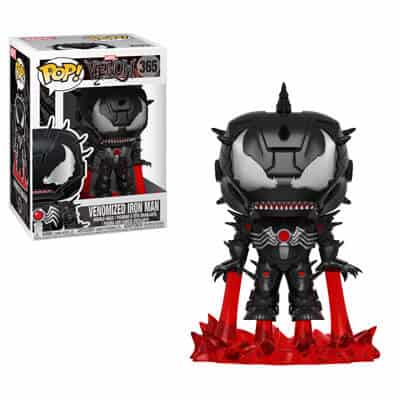 As is usually the case with a new collection from Funko, the Venom collection will feature some exclusives: 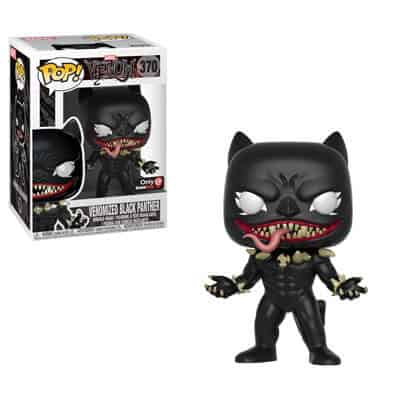 You’ll be able to find this “Venomized” Black Panther Pop! exclusively at Gamestop. 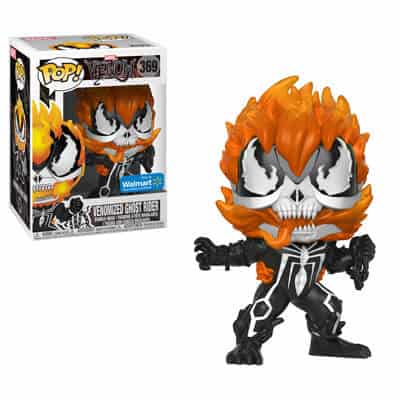 This “Venomized” Ghost Rider Pop! will only be found at Walmart. 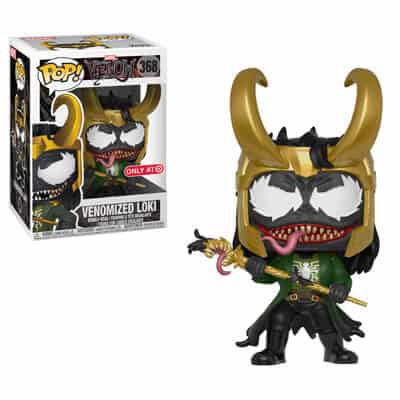 The “Venomized” Loki will be bringing his mischief exclusively to Target. 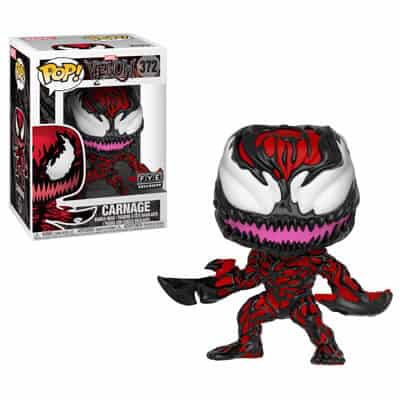 If the other Carnage Pop! wasn’t enough, this axe-handed variant will be available exclusively at FYE.

The new Venom collection of Funko Pop! Vinyl figures will be available in stores this September and fans of the famous Marvel villain will want to catch Sony’s “Venom” in theaters October 5.