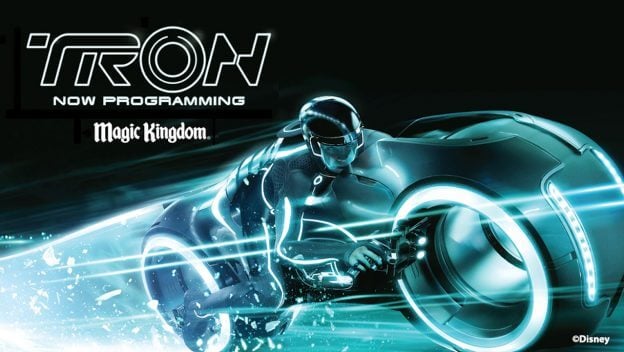 As we learned back at the wildly eventful D23 Expo 2017 last summer, a brand new Tron coaster-style attraction will be added to Walt Disney World’s Magic Kingdom in time for the resort’s 50th anniversary in 2021.

Disney released new details today, regarding the location of the new attraction as well as temporary closures of nearby existing attractions as they prepare to bring guests this exciting new addition. 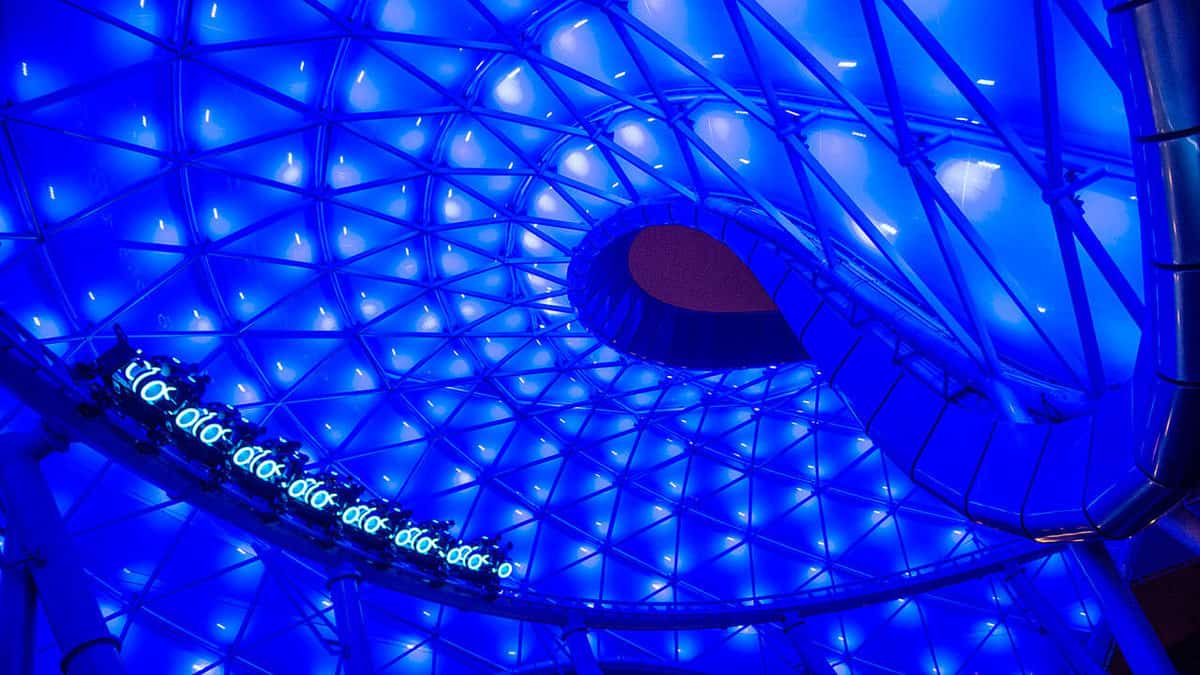 First, the Walt Disney World railroad will temporarily remain stationed at the Main Street Station beginning in December 2018. This will, unfortunately, put a pause on the railroad’s grand circle tours of the Magic Kingdom, but it will allow guests to get an up-close look at the famous train and take advantage of a rare photo opportunity.

The second adjustment will be the temporary closure of Tomorrowland Speedway for a portion of 2019. The classic attraction’s track will be adjusted before it reopens at some point in 2019 as the same familiar attraction guest know and love.

The new attraction coming to Magic Kingdom in time for the 50th anniversary will be based on the TRON Lightcycle Power Run at Shanghai Disneyland which debuted when the park opened back in 2016 and quickly became the park’s highest-rated attraction.

Are you excited for the new Tron attraction coming to Magic Kingdom? Let us know in the comments below!