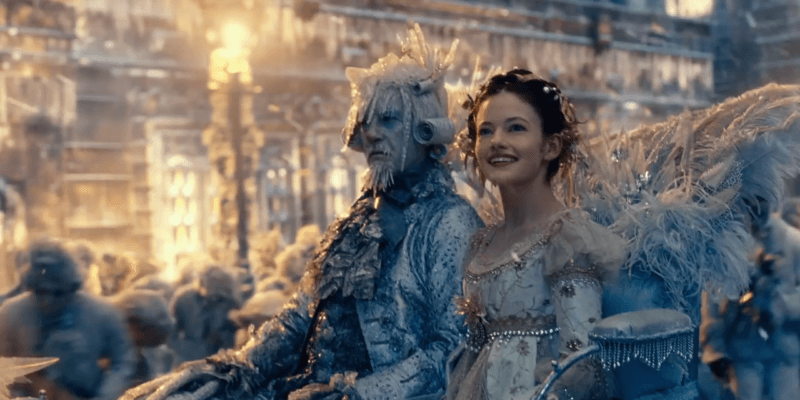 Disney‘s “The Nutcracker and the Four Realms” is a lavish new re-telling of the classic holiday tale, and a new trailer has arrived with a closer look at Morgan Freeman as Clara’s godfather, Drosselmeyer, and Keira Knightley as the Sugar Plum Fairy.

In the new trailer, Clara (Mackenzie Foy) is mourning her mother, a brilliant inventor who created the Four Realms. When Drosselmeyer gives Clara a key to this magical world, it falls on her to save her mother’s creation from the evil Mother Ginger (Helen Mirren). “The future of the realms lies with you,” Drosselmeyer tells her. “Be careful who you trust.” In the background, listen for a magical cover of No Doubt’s “Just a Girl” performed by Brix.

WATCH – THE NUTCRACKER AND THE FOUR REALMS TRAILER #2:

Along with the trailer, the studio released a vibrant new poster and a few new images: 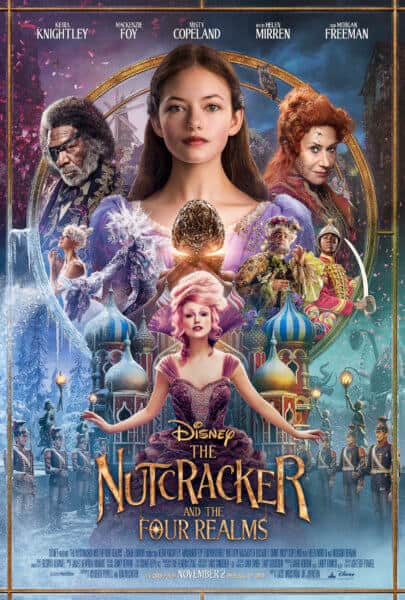 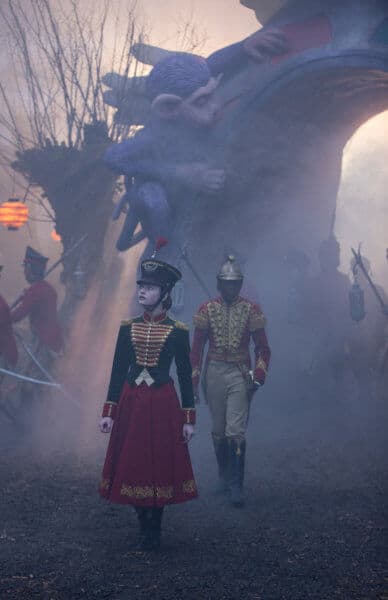 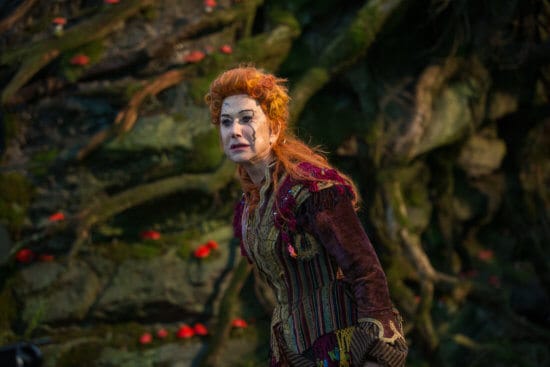 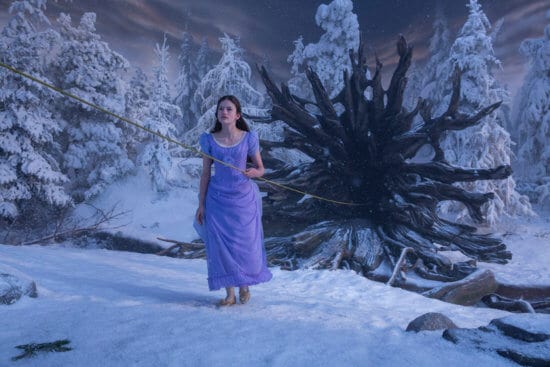 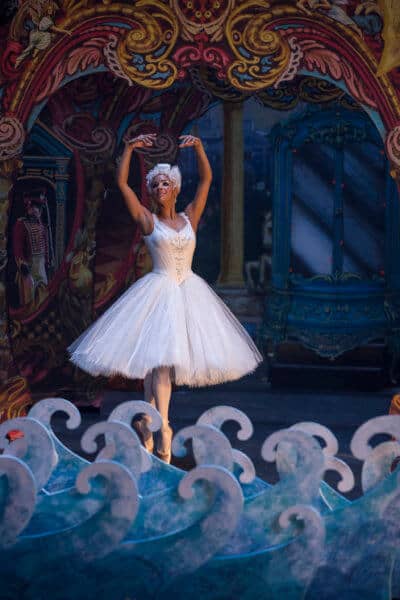 All Clara (Mackenzie Foy) wants is a key – a one-of-a-kind key that will unlock a box that holds a priceless gift. A golden thread, presented to her at godfather Drosselmeyer’s (Morgan Freeman) annual holiday party, leads her to the coveted key—which promptly disappears into a strange and mysterious parallel world. It’s there that Clara encounters a soldier named Phillip (Jayden Fowora-Knight), a gang of mice and the regents who preside over three Realms: Land of Snowflakes, Land of Flowers and Land of Sweets. Clara and Phillip must brave the ominous Fourth Realm, home to the tyrant Mother Ginger (Helen Mirren), to retrieve Clara’s key and hopefully return harmony to the unstable world. Starring Keira Knightley as the Sugar Plum Fairy, Disney’s new holiday feature film “The Nutcracker and the Four Realms” is directed by Lasse Hallström and Joe Johnston, and inspired by E.T.A. Hoffmann’s classic tale.

Comments Off on VIDEO: New trailer, poster for Disney’s “The Nutcracker and the Four Realms” shows off mysterious fantasy worlds