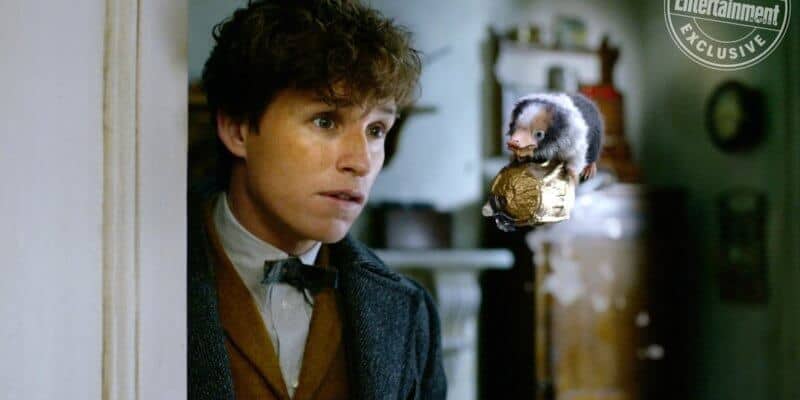 Nifflers, the magical Wizarding World creatures attracted to all things shiny, were memorably featured in “Fantastic Beasts and Where to Find Them.” In the upcoming sequel, we’ll be introduced to adorable baby Nifflers.

Here’s a peek at a newborn Niffler featured in “Fantastic Beasts: The Crimes of Grindelwald,” courtesy of Entertainment Weekly: 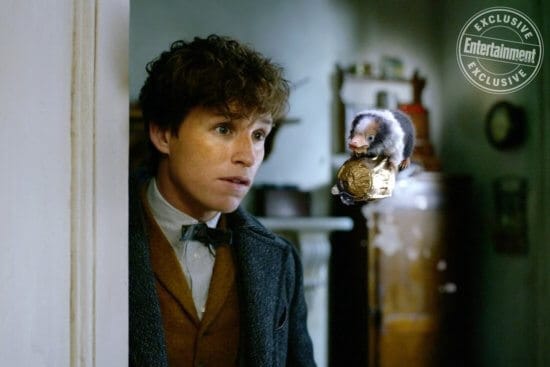 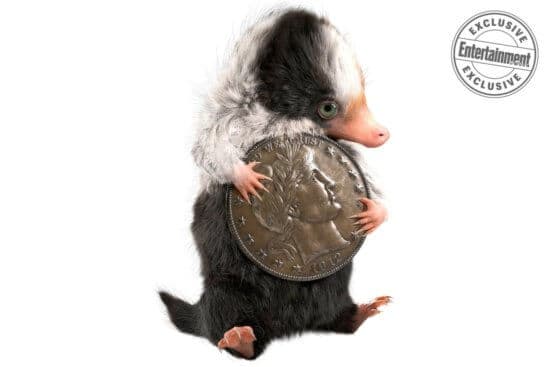 Notably, the baby doesn’t have jet-black fur like Newt Scamander’s Niffler in the first film, pictured below in the midst of a jewelry store robbery.

In the upcoming sequel, Newt (Eddie Redmayne) has to deal with a litter of mischievous baby Nifflers who are wreaking havoc around him.

The film also includes a few other new beasts, including the following species:

Look for baby Nifflers and these other magical creatures when “Fantastic Beasts: The Crimes of Grindelwald” arrives in theaters on November 16.