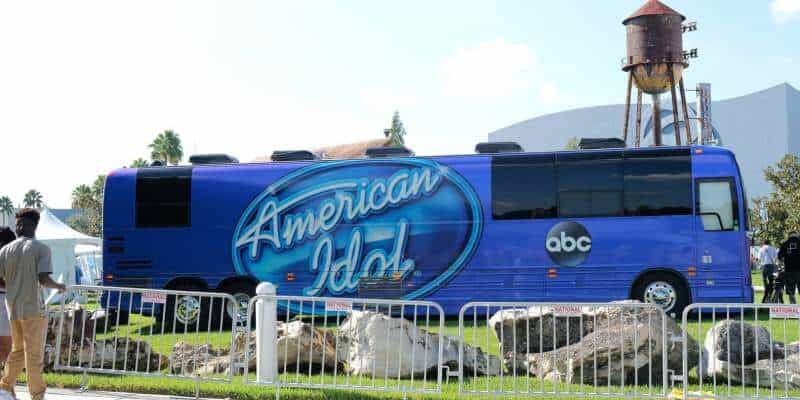 “American Idol” is getting ready to return for a 17th season, and a second since making the jump to ABC. In preparation for the new season of the popular singing competition series, a nationwide bus tour for auditions has been set and it will kick off at Walt Disney World.

The ESPN Wide World of Sports Complex will be the site of the very first auditions of the upcoming season. The American Idol bus, which made its way to Disney Springs last year, will stop at the complex on Saturday, August 25. 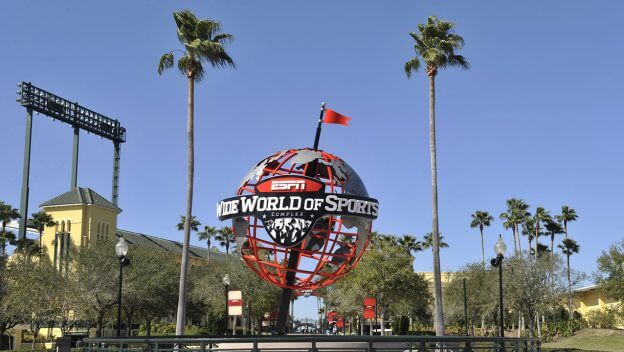 “American Idol” season 16 winner Maddie Poppe, runner-up Caleb Lee Hutchinson and finalist Catie Turner will make special appearances at the auditions. Registration for auditions will begin at 7 AM with auditions beginning at 9 AM. However, early arrival is recommended and parking will be provided as early as 4 AM.

All singers must be at least 15 years old to audition. Pre-registration is encouraged. To pre-register and for additional details, full eligibility requirements, submission forms, and terms and conditions, visit www.americanidol.com/auditions. Those auditioning can bring one guest to accompany them and the guest must be over 5 years old.

A separate bus tour will begin on the same day in San Diego. Both buses will visit ten cities each, providing aspiring singers with the chance to reach for their dreams. The audition tour stops are as follows: 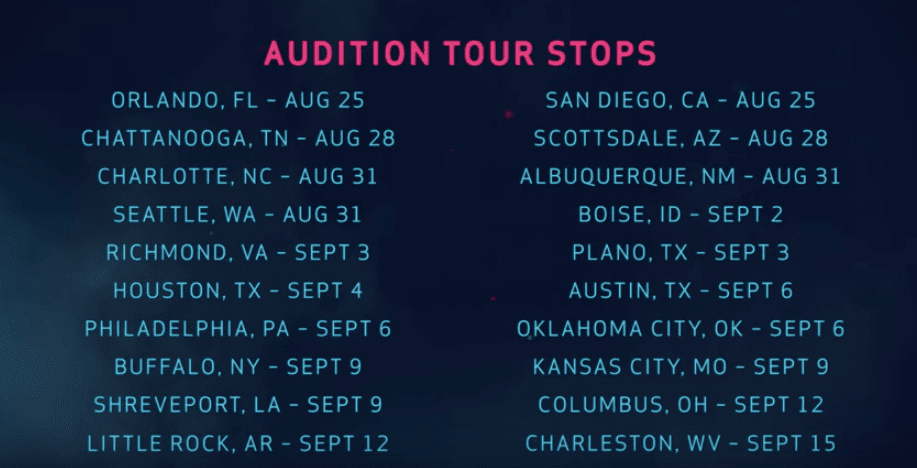 In addition to appearing in person, hopefuls can submit audition videos online via www.americanidol.com/auditions or by showing off their talents via Instagram, Facebook, Twitter or Musical.ly using the hashtag #TheNextIdol.

“American Idol” is set to return for its second season on ABC with returning celebrity judges Luke Bryan, Katy Perry and Lionel Richie. Ryan Seacrest will be returning as the host. The shows 17th season will begin some time later this year and run into 2019.

Will you be auditioning for “American Idol”? Let us know in the comments below!