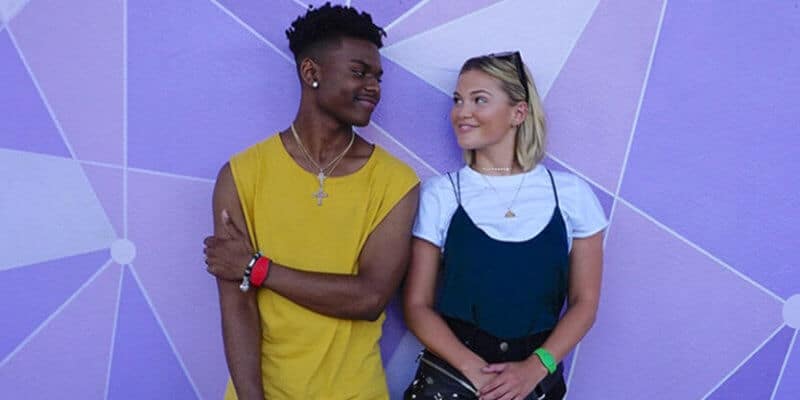 Olivia, a Disney Parks fan, showed Aubrey around one of her favorite vacation destinations. At Disney’s Hollywood Studios, the pair visited the new Toy Story Land to pose for a picture with Woody and Jessie and take a ride on Slinky Dog Dash before stopping for a bite at 50’s Prime Time Cafe.

After eating a retro-inspired lunch, the duo headed over to Magic Kingdom Park to ride Seven Dwarfs Mine Train, Mad Tea Party, and Splash Mountain. They also posed for photos in front of two iconic spots in the park: Cinderella Castle and the Purple Wall in Tomorrowland. 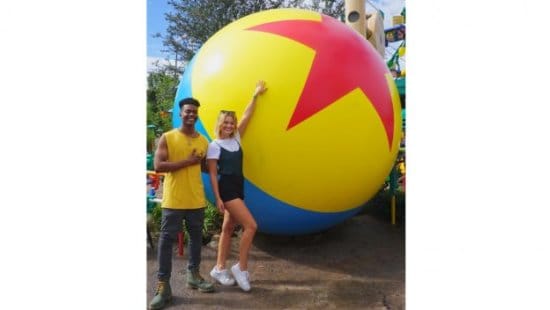 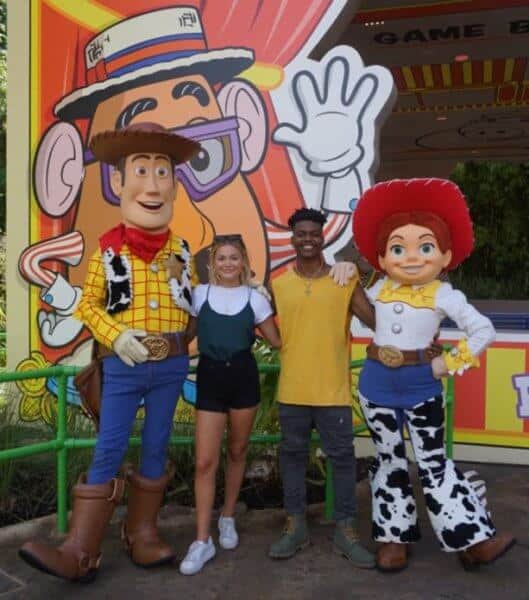 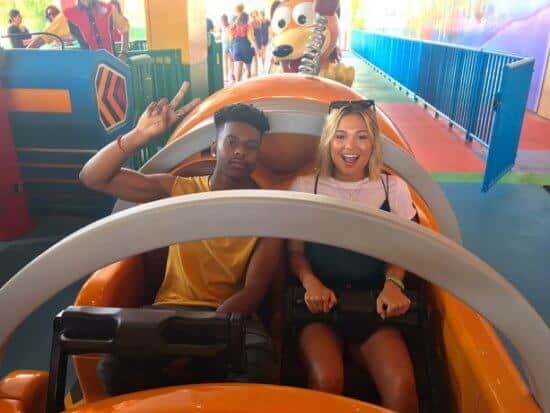 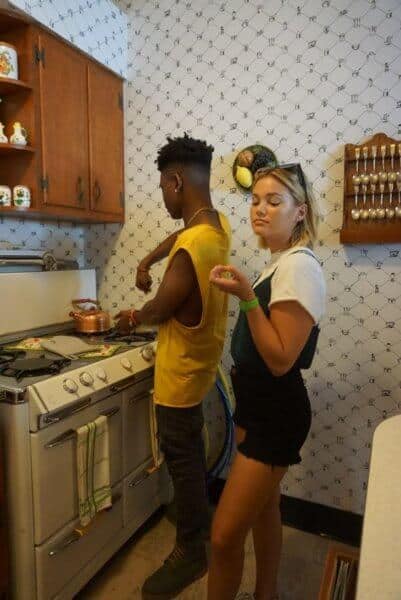 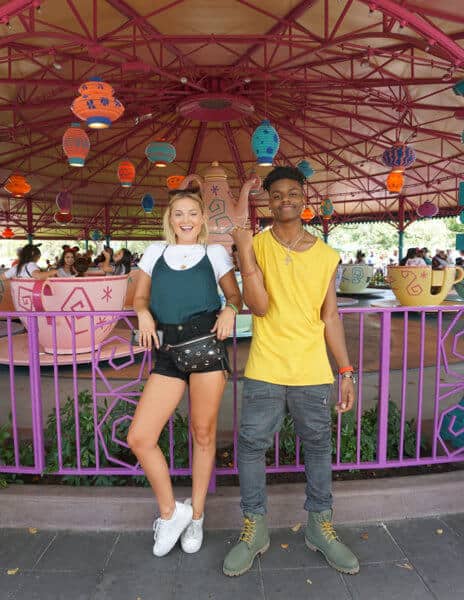 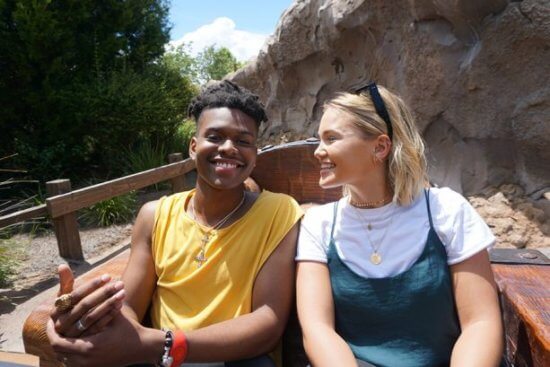 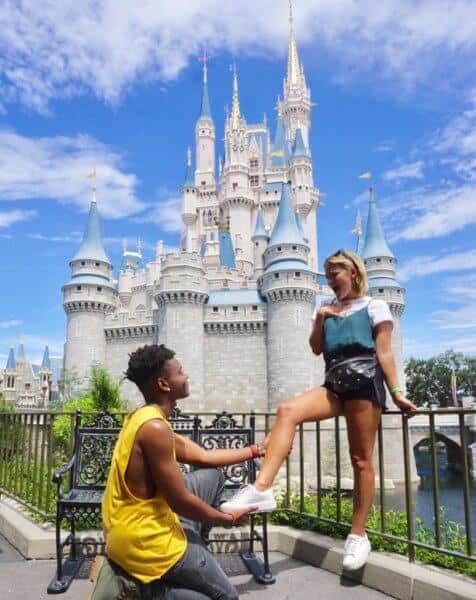 The season finale of “Marvel’s Cloak & Dagger” airs on Thursday, August 2 at 8pm/7c on Freeform. The first nine episodes are available now on the Freeform website, Hulu, or On Demand.