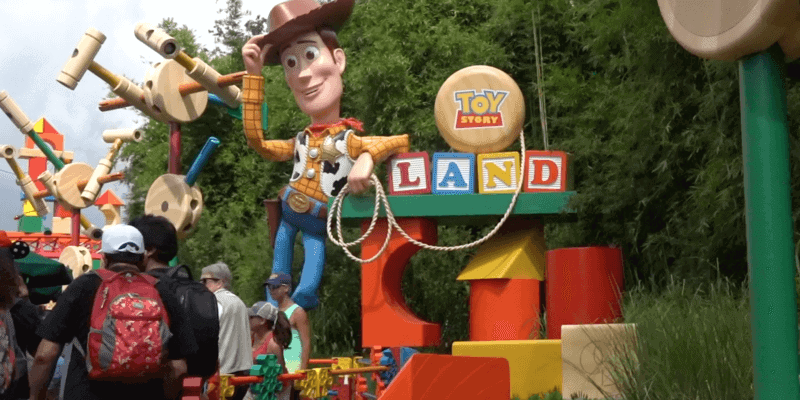 Our new semi-weekly video series “INSIDE Walt Disney World Resort” continues this week with a stroll around Disney’s Hollywood Studios and Magic Kingdom.

In this week’s episode we take a look at the first month of operations at Toy Story Land in Disney’s Hollywood Studios. Then we take a look at the newly-opened Beverly Sunset shop, the now fenced-off Pixar Place and some of the holiday celebrations coming to the park this winter. Over at Magic Kingdom we take a look at a coming holiday back-stage tour, the Peter Pan Float at Storybook Treats and the current status of Prince Charming Regal Carrousel’s refurbishment.

Next week we’ll return to Disneyland for another update from Anaheim, California!