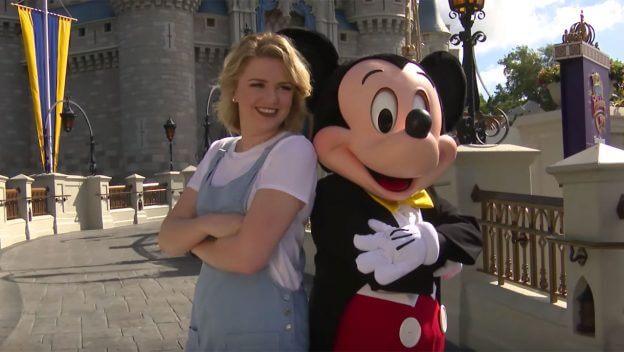 Poppe recently took a “girls’ trip” to Walt Disney World’s Magic Kingdom with her mom, Tonya, and sister, Hannah. A new video released by Disney shows the singing competition winner and her family braving the Seven Dwarfs Mine Train.

Poppe’s first single “Going Going Gone” is climbing the charts, and she will begin her nationwide tour with the other “American Idol” finalists beginning on July 11.

Season 16 of “American Idol” was the first to air on ABC after the series had a 15-season run on Fox. The show has been renewed for a 17th season as well.