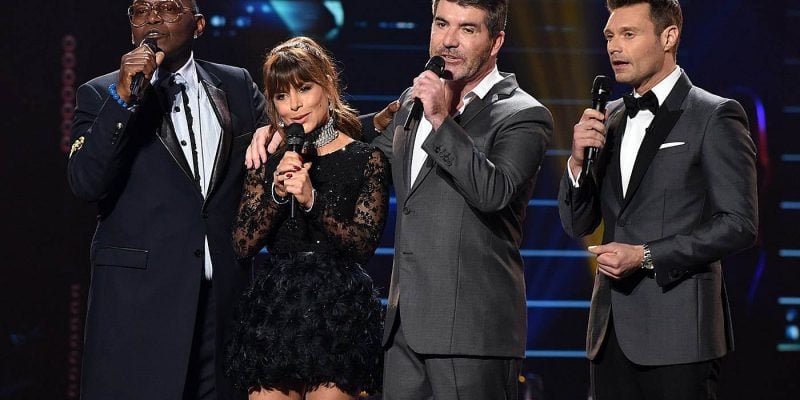 After a reported bidding war between ABC, Fox, and NBC, American Idol is officially making a return to TV on ABC. The singing competition show became a phenomenon when it debuted on Fox in 2002 and provided a launch pad for stars like Kelly Clarkson and Carrie Underwood.

The first run ended only last year after 15 seasons. The original trio of judges Paula Abdul, Simon Cowell, and Randy Jackson were joined at various times by other celebrity judges including Ellen DeGeneres, Jennifer Lopez, Mariah Carey, and Steven Tyler, to name a few.

American Idol‘s new home on the Disney-owned ABC network comes a few years after the park closed its “American Idol Experience” attraction in Disney’s Hollywood Studios. From 2009 – 2014, the attraction allowed park guests to enter a singing competition, with one winner receiving a “Dream Ticket” that allowed them to skip the line at an audition for the TV show. Despite the fact that the American Idol Experience attraction at Disney’s Hollywood Studios closed before the end of the TV series, Disney co-chairman Ben Sherwood offered the following comment on the show’s return:

Idol is an entertainment icon, and now it will air where it belongs, in ABC’s lineup of addictive fan favorites alongside Dancing with the Stars and The Bachelor. America, get ready for the return of a bigger, bolder and better-than-ever Idol.

There is currently no word on who will be hosting or judging the American Idol reboot, but we know previous host Ryan Seacrest is busy with his new gig co-hosting “Live!” so he may not be available.

UPDATE: Robert Mills, head of reality TV at the ABC network, has said he’d like to hold auditions for this iteration of “American Idol” inside Disney parks.

When speaking about pitching the reboot to producers, Mills said, “It was about showing them all of our platforms: We can have auditions in the parks; we can amplify, not just at ABC, but with Disney Channel and Freeform. There’s a couple of different scenarios about the nights it will air — and, of course, there’s the Ryan Seacrest of it all.”

Mills added that Ryan Seacrest has been approached about hosting, but nothing has been confirmed yet.

For a blast from Disney’s past relationship with American Idol, take a look at this video of winner Scotty McCreery singing and doing a Q&A at Hollywood Studios.

Will you be watching “American Idol” season 16 when it debuts next season?