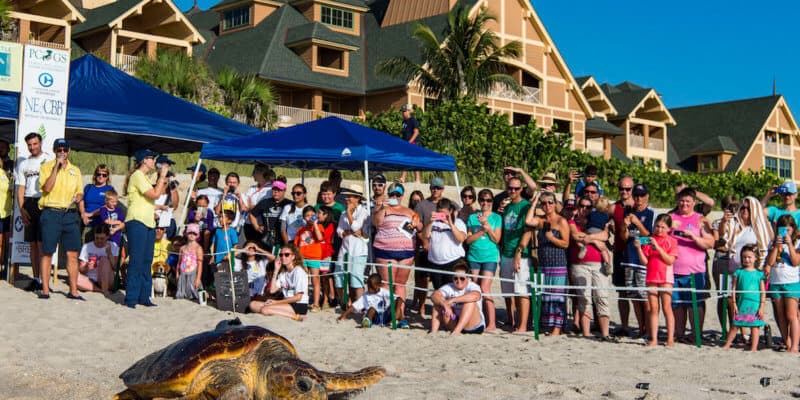 Later this month, Disney’s Vero Beach Resort will host the 11th annual Tour de Turtles event and this year it will have a very special Toy Story Land-inspired theme.

For this year’s event, Disney’s Animals, Science & Environment Team will join forces with the Sea Turtle Conservancy to celebrate the great migration of two loggerheads and track their journey from nesting on the beach to their foraging grounds.

And to make the event even more exciting, Disney is giving you the chance to vote on a poll for a Toy Story-inspired name for these two turtles to celebrate the recent opening of Toy Story Land at Disney’s Hollywood Studios in Walt Disney World. You can vote to name the turtles here. 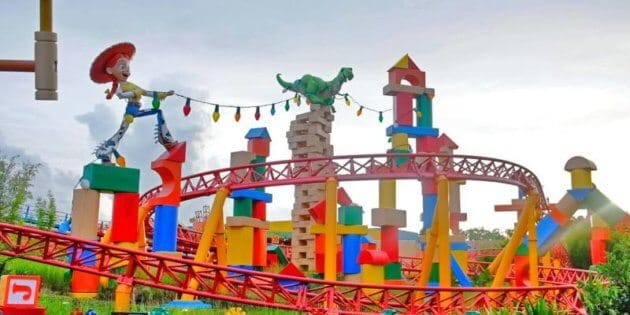 Which Toy Story-inspired name would you choose for the turtles? Let us know in the comments below!