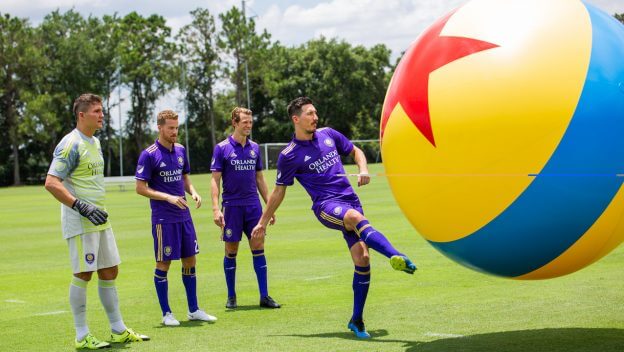 Toy Story Land hasn’t been open for two weeks and it’s already taken over the city of Orlando. The latest addition to Disney’s Hollywood Studios at Walt Disney World has people buzzing with excitement, even the Orlando City Soccer Club.

That’s not all the Toy Story Land fun Orlando City is planning though. For their July 14 game against Toronto FC in Orlando, Orlando City Soccer Club will “play big” again by mixing in some more Toy Story Land-inspired fun before, during and after the game. You can get your tickets for this Toy Story-infused game here.

Have you visited Toy Story Land yet? What are your thoughts on the new land? Let us know in the comments below!