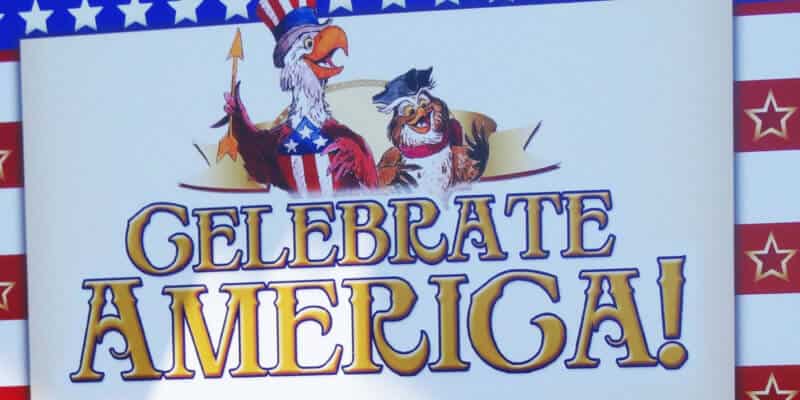 What better place to celebrate the birth of our nation than at the American institution known as Disneyland? Our regular semi-weekly series “INSIDE Disneyland Resort” continues this week with a full Independence Day spent at both the original Magic Kingdom and its sister theme park Disney California Adventure in Anaheim, California.

Throughout the day, we enjoyed special moments, marches, and musical performances featuring the 1st Marine Division Band, checked on the progress for future developments at Pixar Pier, and even spotted some of those very popular new balloons inspired by Disney/Pixar’s “Up”!

WATCH “INSIDE DISNEYLAND RESORT” EPISODE 8 – INDEPENDENCE DAY AT THE HAPPIEST PLACE ON EARTH!:


One definite highlight of Disneyland’s Fourth of July celebration was the 1st Marine Division Band’s full-length musical concert in the Fantasyland Theatre, during which they performed a terrific selection of patriotic ditties and traditional anthems, along with a couple tracks straight out of “Coco” and “The Incredibles”.

WATCH “REMEMBER ME” AND THEME FROM “THE INCREDIBLES” PERFORMED BY 1ST MARINE DIVISION BAND:


All of this made for a perfect melding of Independence Day and Pixar Fest at Disneyland Resort, and a wonderful birthday celebration for the United States of America, as we look forward to Disneyland’s 63rd birthday in our next episode– coming just two weeks from now! 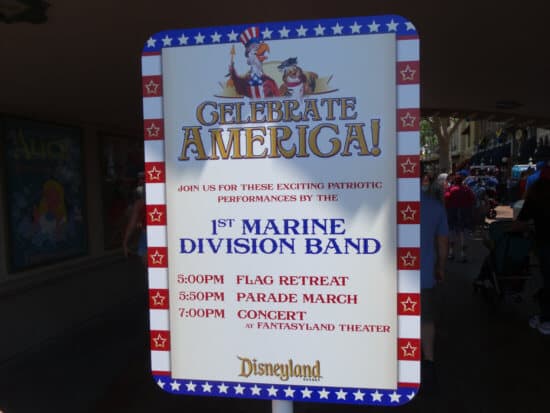 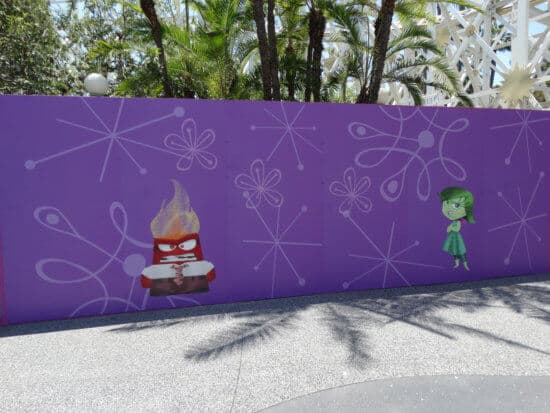 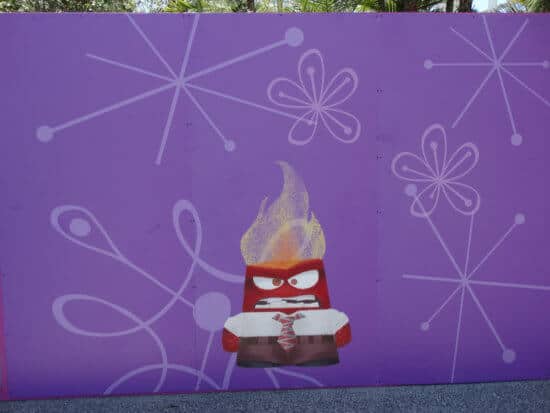 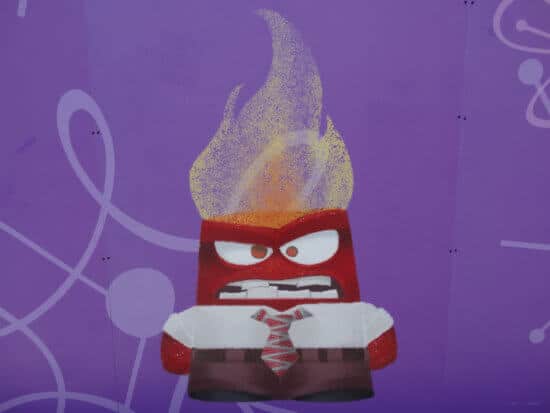 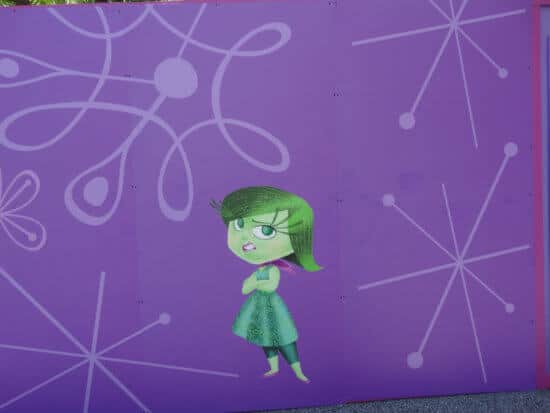 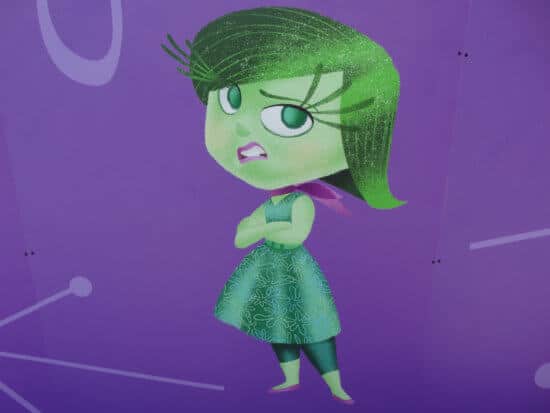 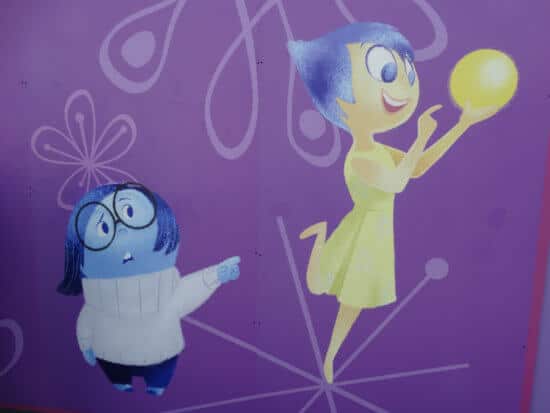 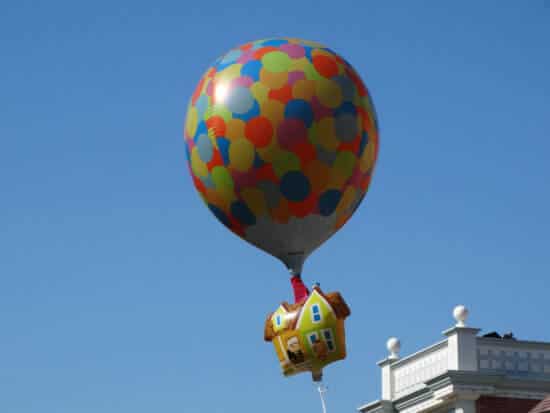 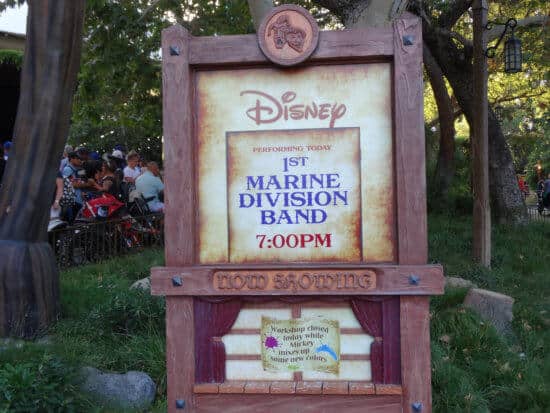 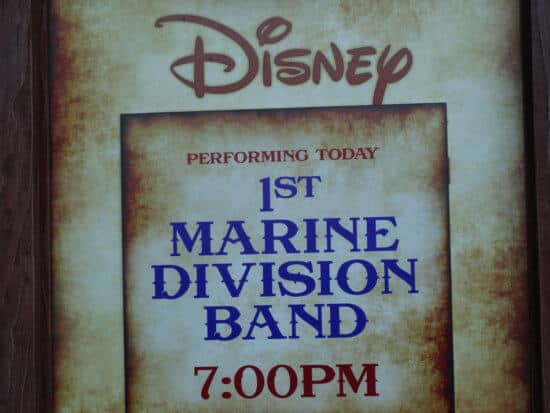 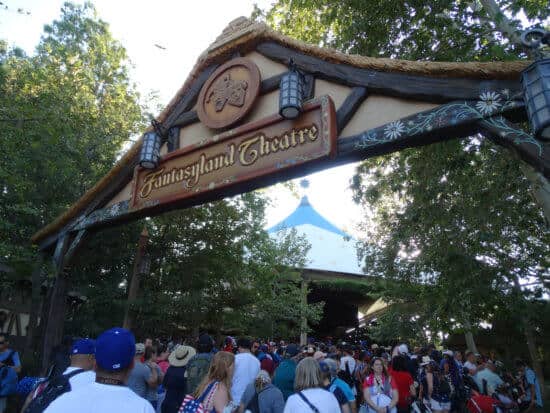 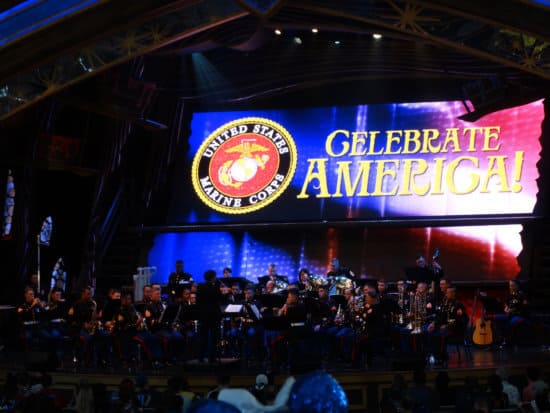 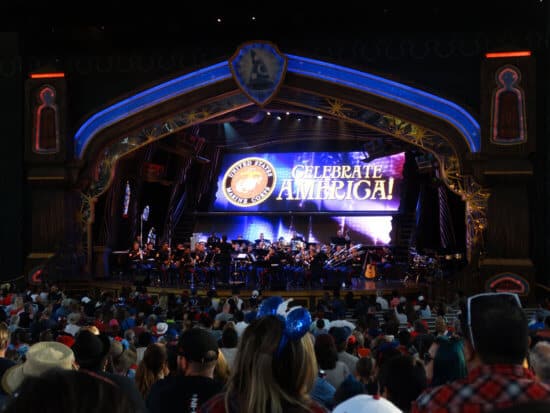 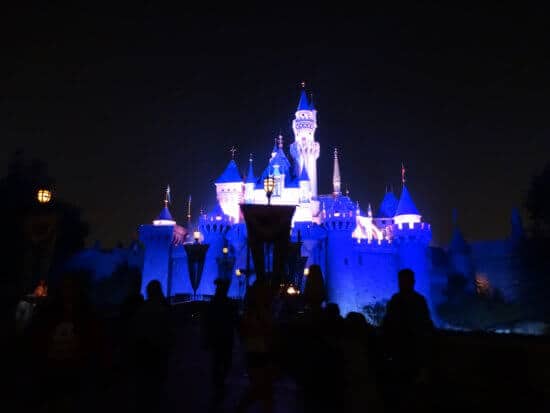 Comments Off on VIDEO: “INSIDE Disneyland Resort” – Episode 8: Independence Day at the Happiest Place on Earth!