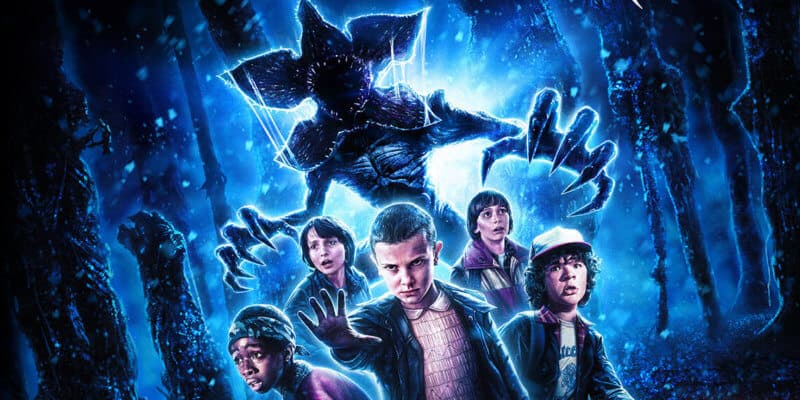 It may still be Summer but we are creeping closer and closer to the spooky season and the hype for Halloween Horror Nights at both Universal Studios Hollywood and Universal Studios Florida is starting to reach its peak.

Today, Universal Parks and Resorts released some exciting new artwork for the highly-anticipated “Stranger Things” house, which will be built on both coasts. The art shows the characters from the show, including the super-powered Eleven, in the Upside Down with the frightening Demogorgon looming large in the background. 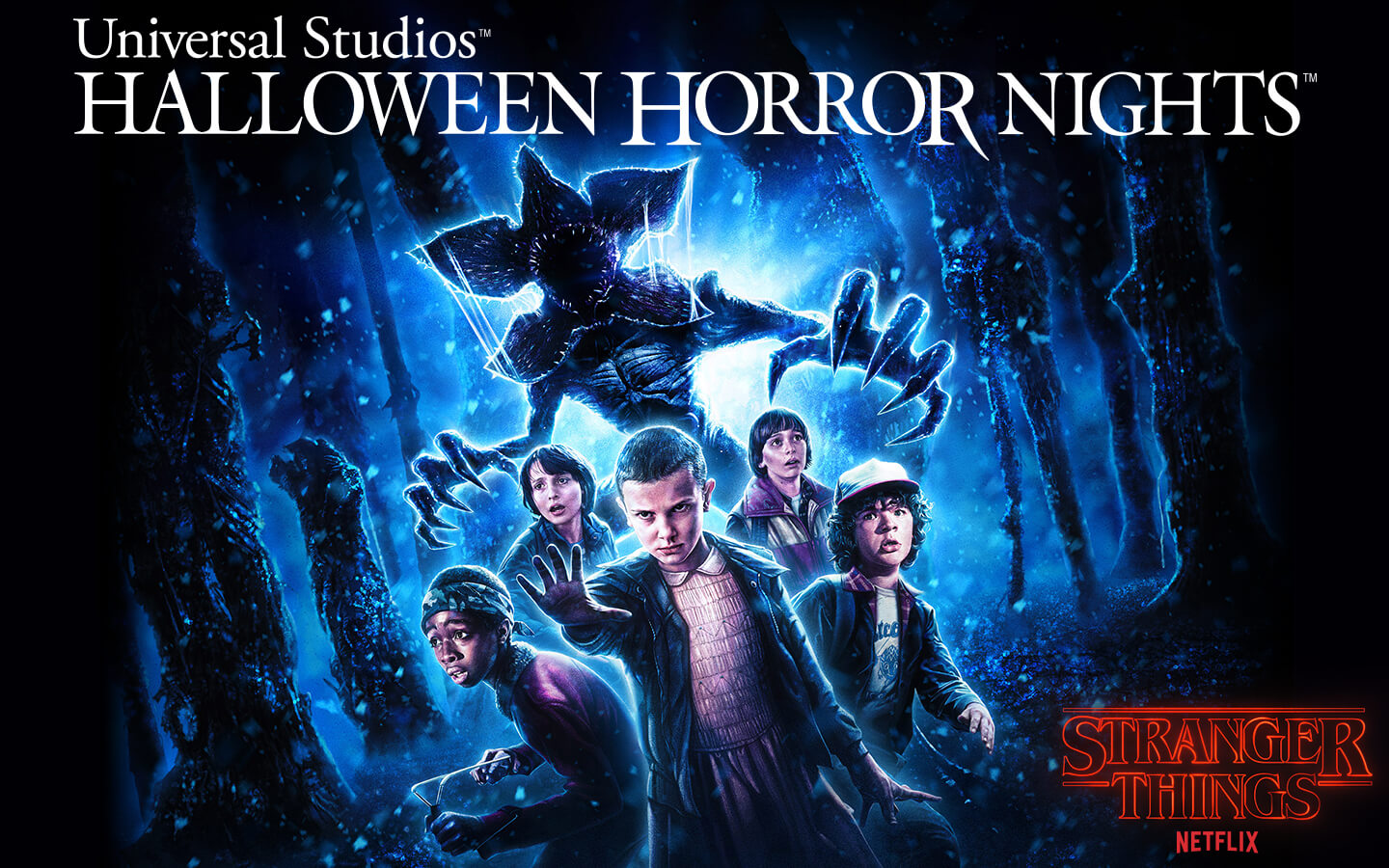 Universal also shared some new details on what we can expect to see in the houses in both Orlando and Hollywood this Fall:

The parallel universe, referred to as the Upside Down, that terrorized the small town of Hawkins, Indiana in “Stranger Things,” will bring the chittering, predatory Demogorgon to “Halloween Horror Nights” to stalk unwitting guests as they encounter iconic scenes, characters and environments from the mesmerizing series.

Working collaboratively with Netflix, along with the creators and executive producer of the blockbuster series—Matt Duffer, Ross Duffer and Shawn Levy, the mazes will be authentic representations of “Stranger Things,” designed to transport guests into artfully recreated scenes and storylines. From the menacing Hawkins National Laboratory, under the U.S. Department of Energy, to the Byers home adorned with an erratic display of flashing Christmas lights and the eerie Upside Down woods oozing a shower of floating orb-like spores, the chilling new mazes will offer surprising twists and unexpected turns around every corner. 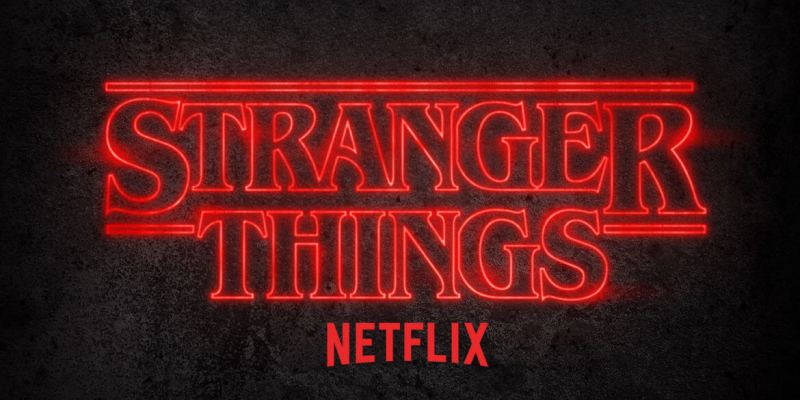 Creators of Halloween Horror Nights from both Orlando and Hollywood attended Midsummer Scream last weekend and held a panel to discuss the work that goes into their events. They also shared some more details about this year’s haunts.

Are you excited to step into the Upside Down and run from the Demogorgon at Halloween Horror Nights? Let us know in the comments below!