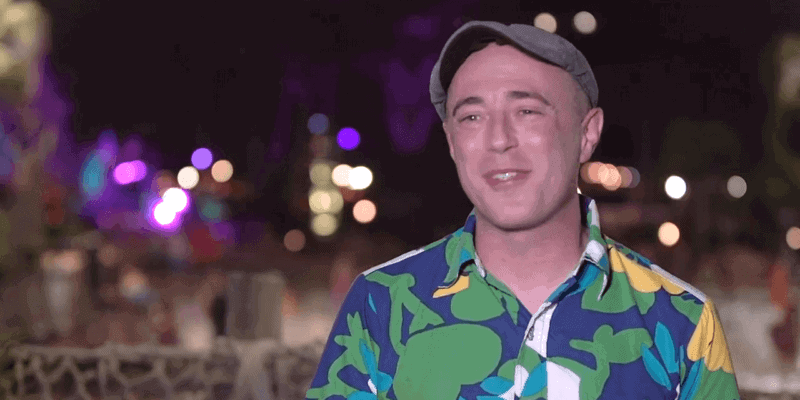 As an animator, Walsh has worked on classic Disney-Pixar films like “Finding Nemo,” “The Incredibles,” “Ratatouille,” “A Bug’s Life,” and “Toy Story 2.” In this video, he talks about creating the Toy Story Toon “Parysaurus Rex,” which sees the insecure dinosaur from the “Toy Story” films let loose during a bathtime party. Now, Rex serves as “Dinosaur of Ceremonies” during the glow party at Walt Disney World.

Take a look at our previous review of the experience here.

Tickets start at $55 each, and you can find more information on the Walt Disney World website.