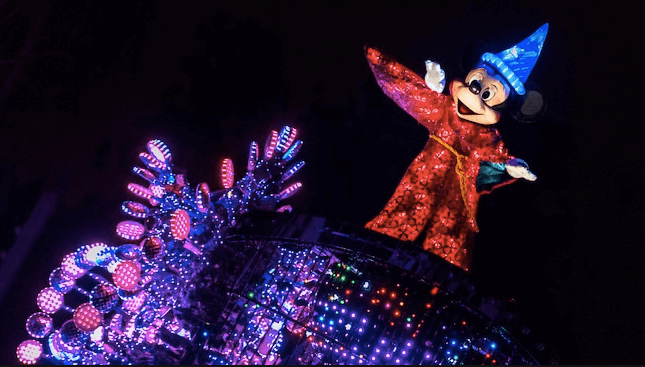 On Wednesday, July 25, you can catch a live stream of the illuminating Paint the Night parade from Disney California Adventure.

Starting at 8:50 PM PST, the parade will be streamed via Disney Parks Blog. The procession features fan-favorite Disney and Pixar characters along with upbeat music, special effects, and more than 1 million lights. Last month, a new float inspired by Disney-Pixar’s “The Incredibles” and “Incredibles 2” debuted in the parade, which you can watch in our video below.

To tune in to Disney’s live stream of Paint the Night, be sure to visit Disney Parks Blog on Wednesday, July 25 starting at 8:50 PM PST.