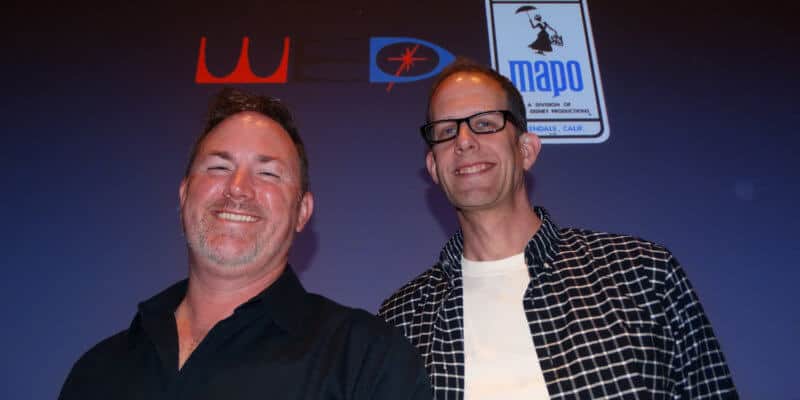 Marc Davis was known as “Walt Disney’s Renaissance Man,” having worked as an animator on “Snow White and the Seven Dwarfs” through “101 Dalmatians,” then moving on to become one of the original Imagineers at WED Enterprises, helping to design now-iconic Disneyland attractions such as the Jungle Cruise, Enchanted Tiki Room, It’s a Small World, Pirates of the Caribbean, and Haunted Mansion.

This past weekend I visited the Walt Disney Family Museum and its neighboring headquarters of Lucasfilm’s Industrial Light and Magic for a panel featuring Pixar Animation Studios’ new Chief Creative Officer Pete Docter in conversation with Walt Disney Imagineer Christopher Merritt, as the pair discussed their collaboration on Merritt’s upcoming book “Marc Davis Goes to WED.” Prior to the presentation, I was given the wonderful opportunity to speak at length with Docter and Merritt and learn more about Marc Davis, the origins of Disney Imagineering, and Walt Disney’s Nine Old Men.

Walt Disney’s Nine Old Men: Masters of Animation runs from now through the end of the year at the Walt Disney Family Museum in San Francisco, California. Be sure to visit the museum’s official website for more information.

“Marc Davis Goes to WED” by Christopher Merritt (with help from Pete Docter) will be released sometime in 2019. 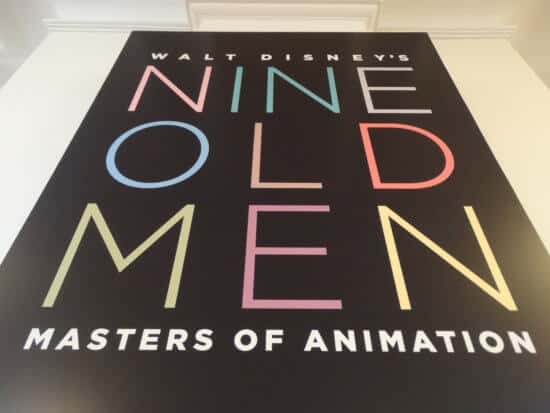 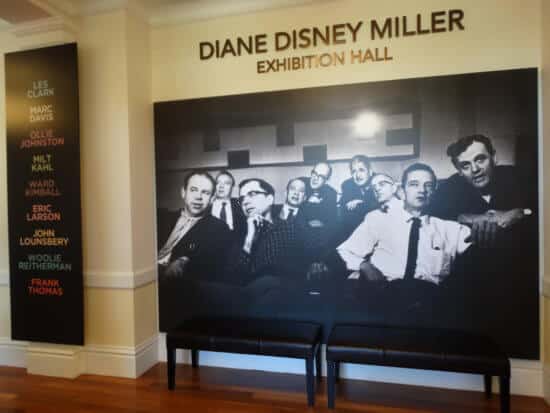 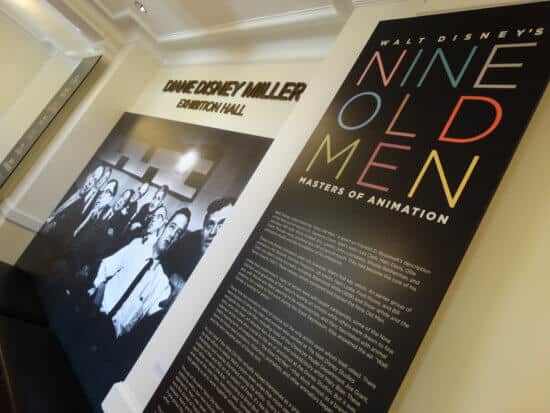 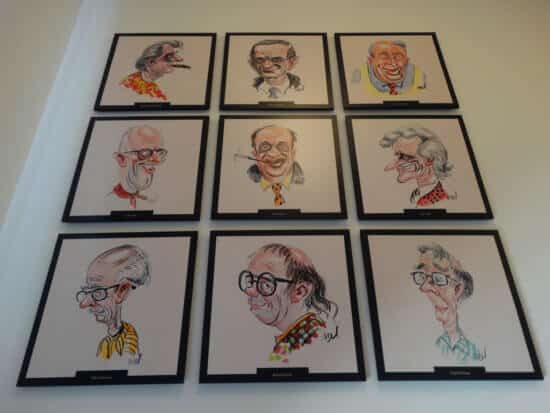 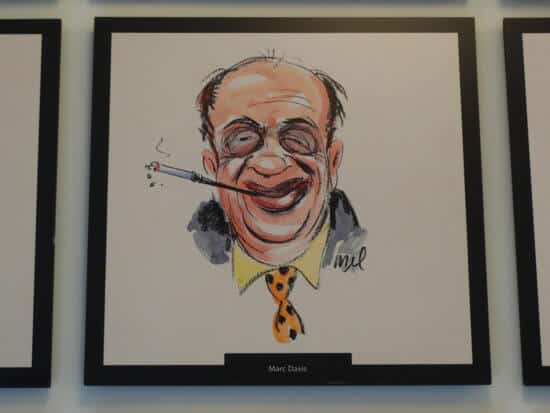 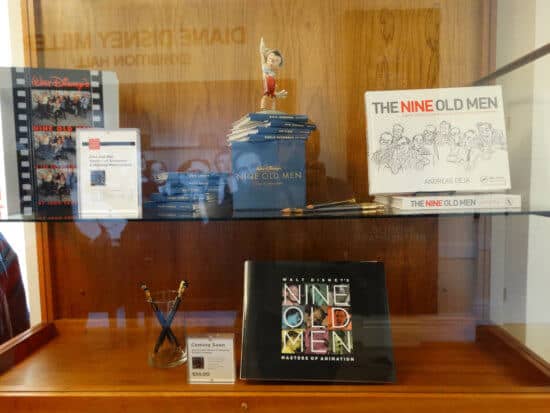 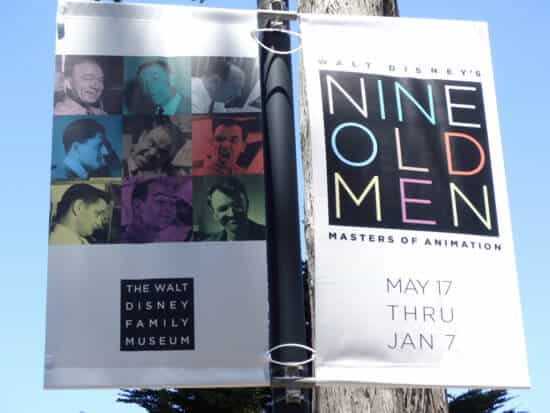 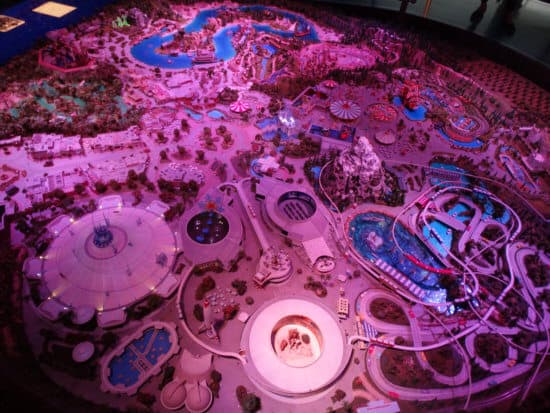 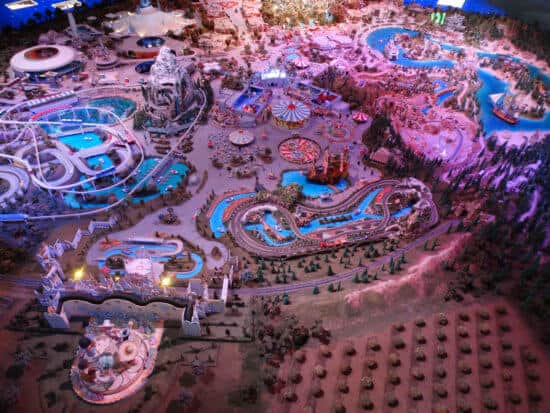 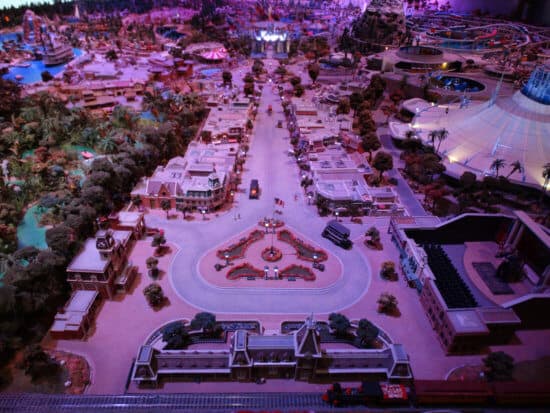