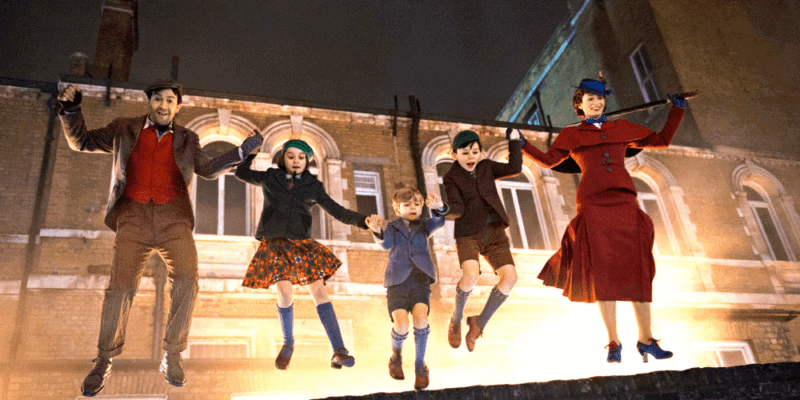 In addition to the previously-reported news that “Indiana Jones 5” has a new summer 2021 release date set, today Walt Disney Studios revealed schedule changes for many of its major upcoming movies. The most imminent of these alterations is to the highly-anticipated sequel “Mary Poppins Returns” starring Emily Blunt and Lin-Manuel Miranda, which will now be released on December 19 of this year instead of the previous date of Christmas Day, December 25.

The other changes announced this morning are as follows:

“Jungle Cruise” starring Dwayne “The Rock” Johnson will be released on October 4, 2019.

Two untitled live-action Disney movies have been removed from the schedule entirely.

That’s a lot of big adjustments to the release schedule, but it’s great to know when we’ll finally get to see some of these exciting films! The next Disney movie to hit theaters as of right now will be “Christopher Robin,” which has a release date of Friday, August 3.