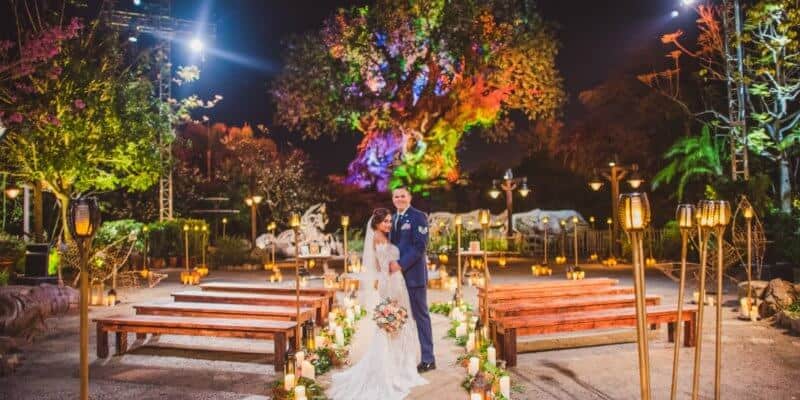 If you’ve ever dreamed of spending the happiest day of your life at the most magical place on Earth, you’re going to love this: Disney’s Fairy Tale Weddings & Honeymoons now offers three exciting new venues for your dream wedding at Walt Disney World Resort.

Disney’s Fort Wilderness Resort and Campground –The resort’s 750 acres of pine forest make for a rustic, yet elegant location for a fun and adventurous wedding. Couples can enjoy the timeless beauty of nature in an open-air space with breathtaking views of Seven Seas Lagoon. 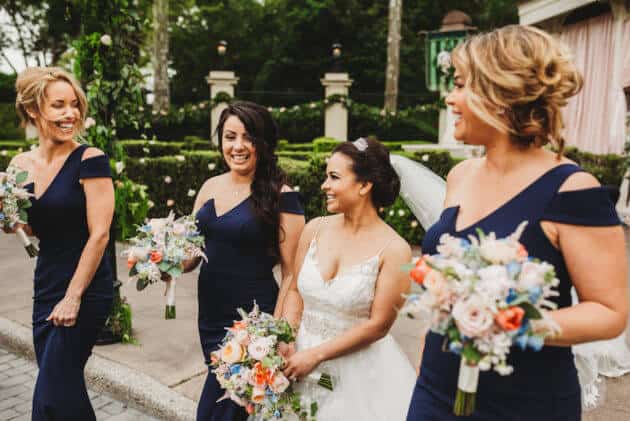 Disney’s Wedding Pavilion, located steps away from Disney’s Grand Floridian Resort & Spa, is the crown jewel of Disney’s Fairy Tale Weddings ceremony locations. Guests are treated to enchanting views of Cinderella Castle while the couple exchanges their vows in a fairy-tale setting. Inside this picturesque venue, couples will find white pews, vaulted ceilings and a wall of arched windows with seating for up to 250 guests.

There are also several other locations throughout all four Walt Disney World parks and ballrooms, restaurants, and more across the many Resort hotels. Disney’s Fairy Tale Weddings & Honeymoons also offers locations outside of Walt Disney World, including venues in Disneyland Resort, Aulani, A Disney Resort & Spa in Hawaii, and Disney Cruise Line ships, or at Disney’s private island, Castaway Cay.