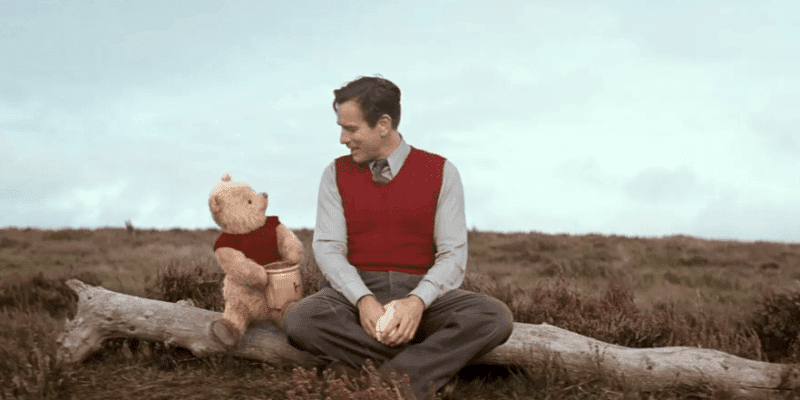 Get ready to return to the joys of childhood with Disney‘s “Christopher Robin” extended sneak peek.

The longer look at the new movie previews more of the charming interactions between Christopher Robin (Ewan McGregor) and his old friend, Winnie the Pooh (voice of Jim Cummings). Now a grown-up living in London, Christopher Robin finds himself overworked and absent for much of his family’s life. Luckily, Winnie the Pooh arrives just in time to help him rediscover the joy he felt with his friends in the Hundred Acre Wood.

The film also stars Hayley Atwell, Bronte Carmichael, and Mark Gatiss, with the voices of Jim Cummings as Winnie the Pooh and Tigger, Brad Garrett as Eeyore, Peter Capaldi as Rabbit, Nick Mohammed as Piglet, Sophie Okonedo as Kanga, and Toby Jones as Owl.

Disney’s “Christopher Robin” arrives in theaters on August 3, and tickets are on sale now through Fandango.