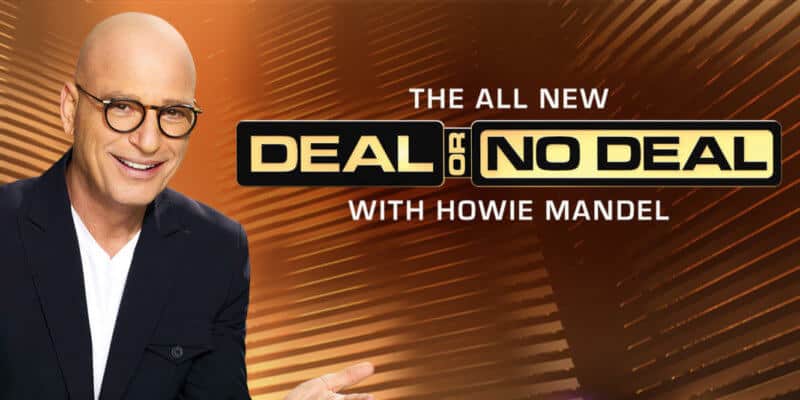 “Deal or No Deal” begins filming at Universal Orlando Resort later this month, and you can now reserve tickets to be part of the game show’s TV comeback.

Host Howie Mandel returns to the show that asks contestants to test their luck against The Banker, potentially winning up to $1,000,000. The new season of “Deal or No Deal” includes 30 one-hour episodes and will air on CNBC at the end of 2018.

To reserve tickets and be part of the live studio audience, click here. Tapings take place from July 20 – August 10. The minimum age to attend a taping is 13 years old. Anyone under the age of 18 must be accompanied by a parent or legal guardian, and no one under the age of 13 will be admitted.

For those unfamiliar with the show’s format, here’s an official description:

In one of the most exciting and dramatic game shows on television, contestants play and deal for a top prize of $1 million. With 26 sealed briefcases, full of varying amounts of cash, contestants are faced with a game of odds and chance. Should they accept an offer of cash from the banker in exchange for what might be contained in their chosen briefcase? 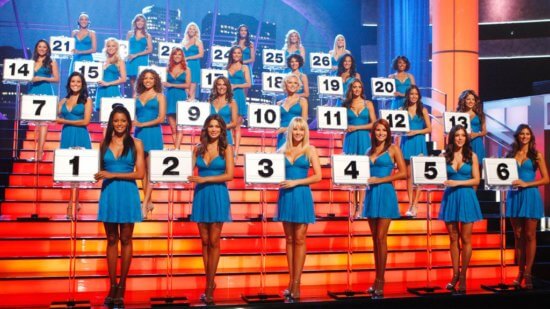