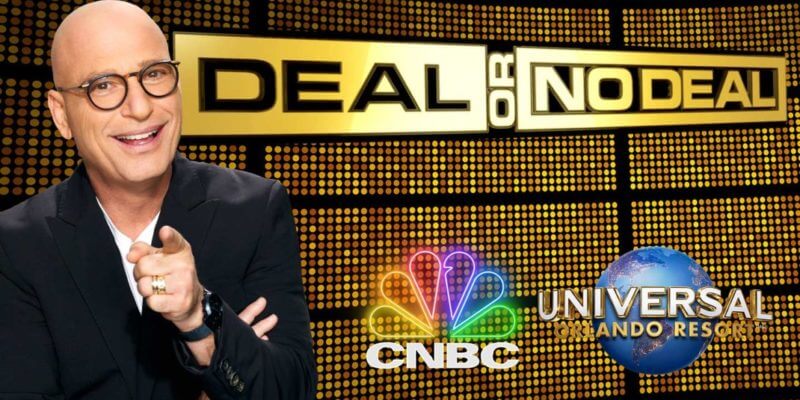 Popular game show Deal or No Deal returns to TV later this year with original host Howie Mandel, and this weekend, Universal Orlando Resort is holding an open casting call for contestants.

During the hour-long game show, contestants choose one briefcase from a selection of twenty-six, with each briefcase containing a value of $.01 to $1,000,000. Throughout the game, contestants eliminate cases. Periodically, they’re presented with a “deal” from The Banker to take a cash payout in exchange for quitting the game.

If you want a chance to play Deal or No Deal, you can attend the open casting call on Saturday, May 19 from 9:00 AM – 2:00 PM. The casting call takes place at Universal CityWalk. Upon arrival, walk towards the Blue Man Group theater and look for signs pointing to the Open Casting Call. The entrance will be to the left of the Universal Studios entrance near the Blue Man Group box office. 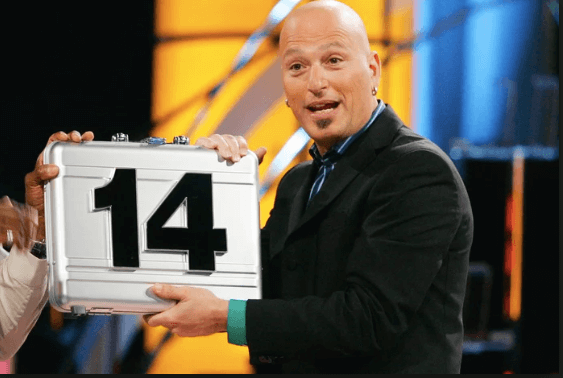 You can also apply online to be a contestant on “Deal or No Deal.” To complete an application, head over to the show’s website.

Starting in July, guests at Universal Orlando Resort can be part of the “Deal or No Deal” studio audience. Details on how to attend tapings of the high stakes game show will be released later this summer.

The new season of “Deal or No Deal” consists of 30 one-hour episodes, which will air during CNBC’s primetime lineup near the end of 2018.