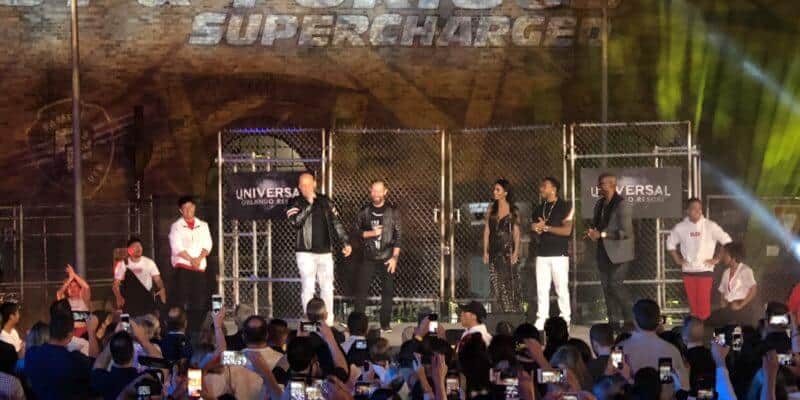 Fast & Furious – Supercharged officially opened at Universal Studios last Monday, but tonight the park celebrated its opening with a special ceremony that was just as supercharged as the famous film franchise.

WATCH – INSIDE FAST & FURIOUS – SUPERCHARGED WITH ITS CREATORS:

The event began with a special dance by Academy of Villains. The dance group is most known for their performances at Halloween Horror Nights. Before the group took the stage, the ceremony’s host mentioned there was a “high-speed chase” in progress that could possibly be heading the direction of the show. 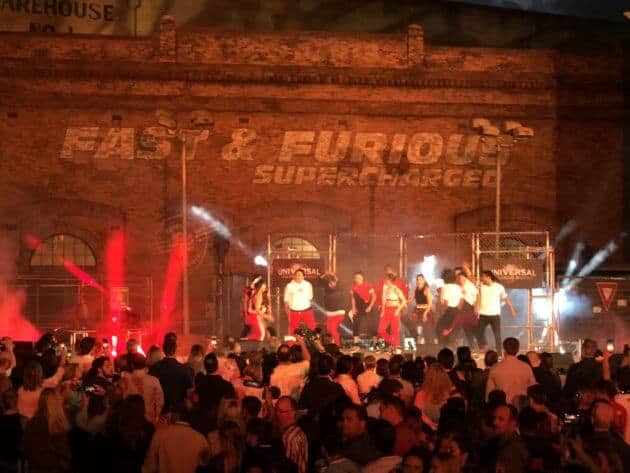 After the dance crew finished, the show became a little more star-studded as the film’s cast took the stage. Tyrese Gibson, Ludacris and Jordana Brewster all came out to greet the audience. This was when the host was informed that the “high-speed chase” was approaching and Vin Diesel was in one of the cars. 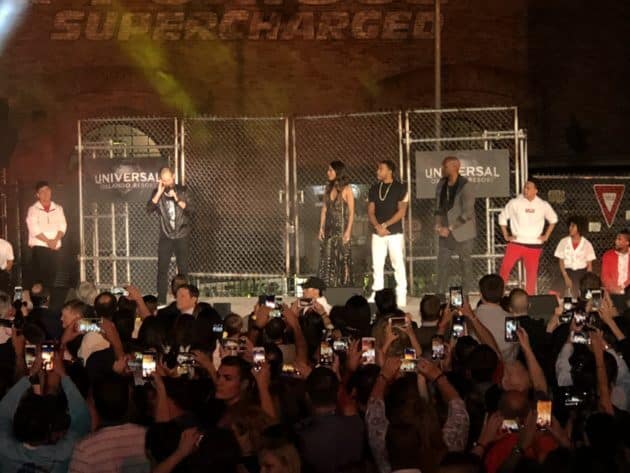 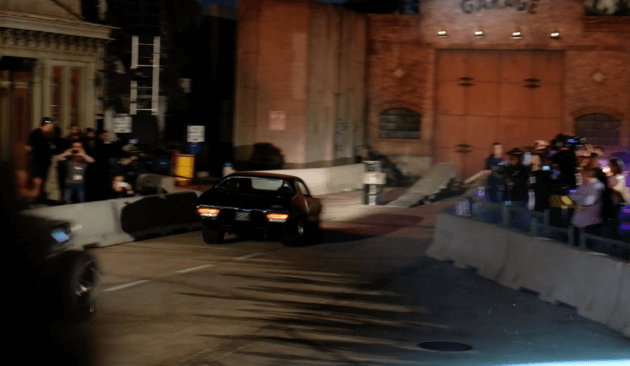 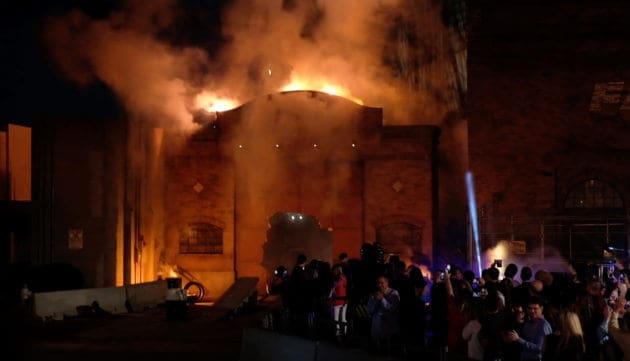 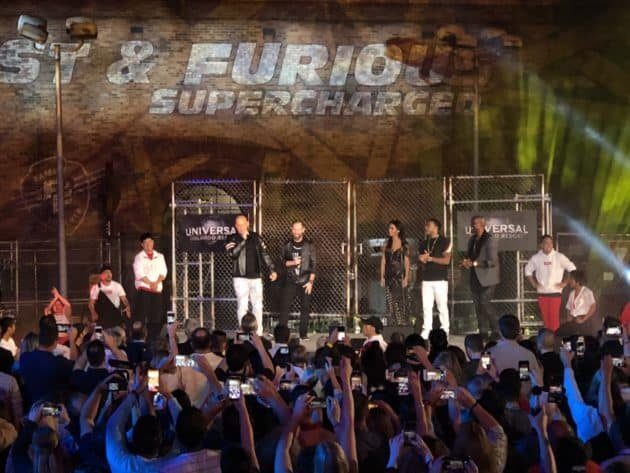 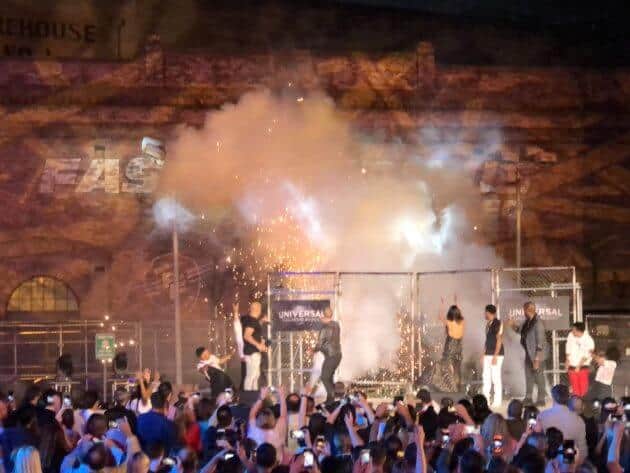 After the high-speed chase, Vin Diesel came on stage and the ceremony concluded when the gate outside of the attraction was blown up, marking the opening of the ride. 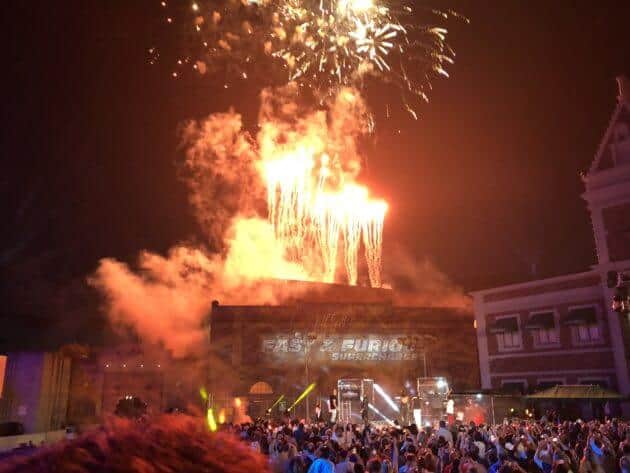 If you want to experience the ride for yourself, be sure to head over to Universal Studios Orlando!

Have you experienced Fast & Furious – Supercharged? Let us know in the comments below!