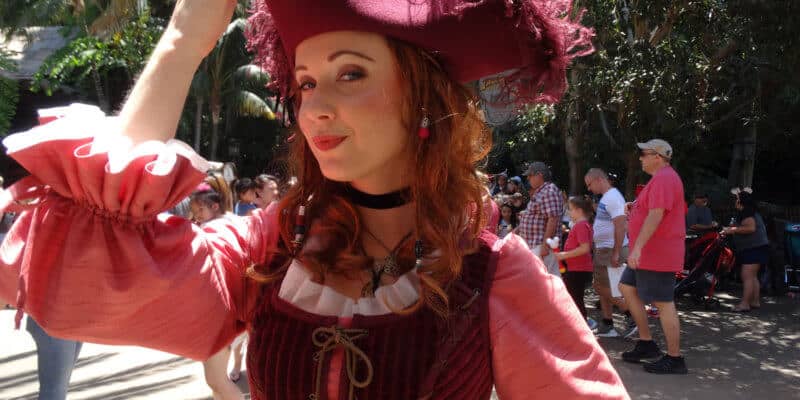 Well, ahoy there! Regardless of how you feel about the changes to the original Pirates of the Caribbean attraction that were just unveiled at Disneyland today, the all-new face character inspired by those changes is undeniably appealing. Redd Pirate started making her rounds around New Orleans Square early this afternoon, and after spending just a few minutes around her, it’s obvious she’s going to be very popular.

Fans gathered around Redd as she interacted with children, posed for photos, and chatted up Guests both young and old, with her perfectly accented, delightfully sassy attitude.

Of course, Redd has also been incorporated into the ride, replacing the original Redhead character in the wholly overhauled auction scene. This is already a much more controversial move, but it and the other new additions look nice enough.

WATCH PIRATES OF THE CARIBBEAN NEW SCENES AT DISNEYLAND:
https://www.youtube.com/watch?v=EAeZxgOboVI

Redd Pirate is meeting and greeting throughout the day at Disneyland Resort in Anaheim, California. 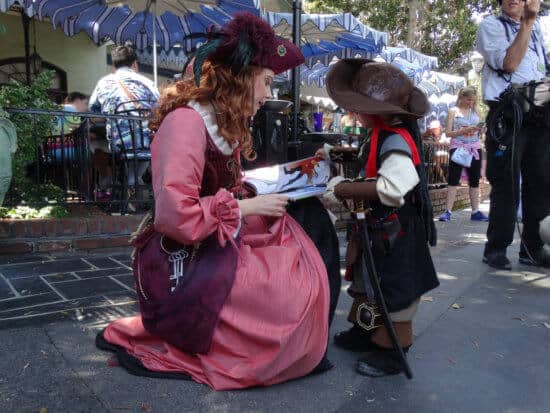 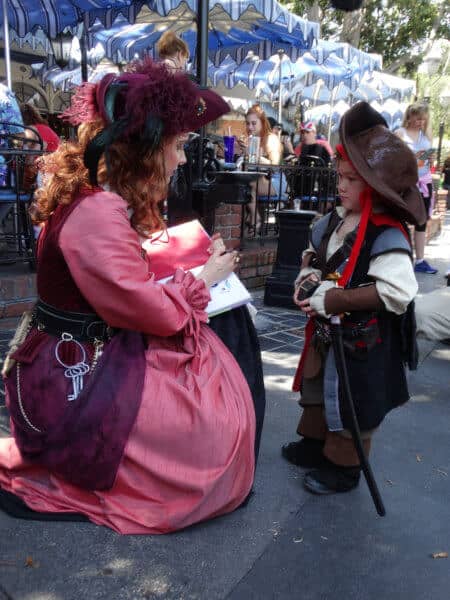 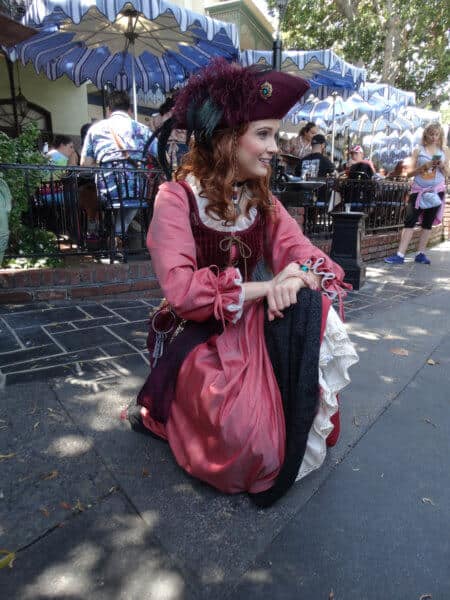 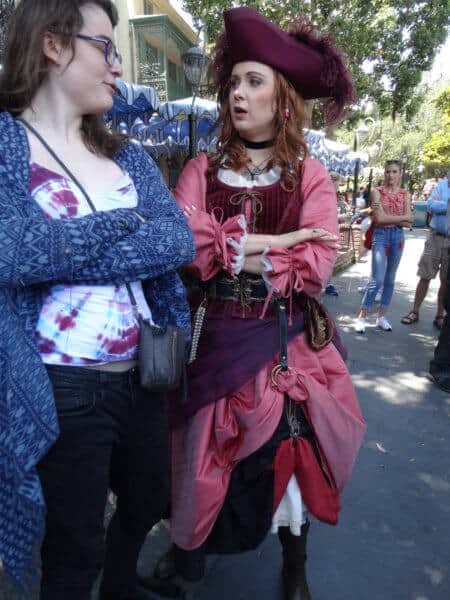 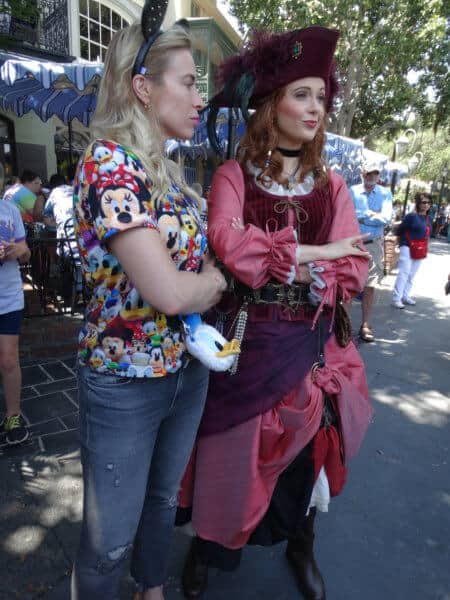 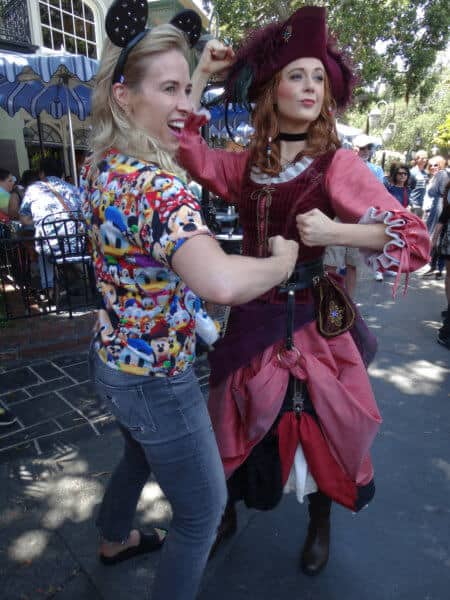 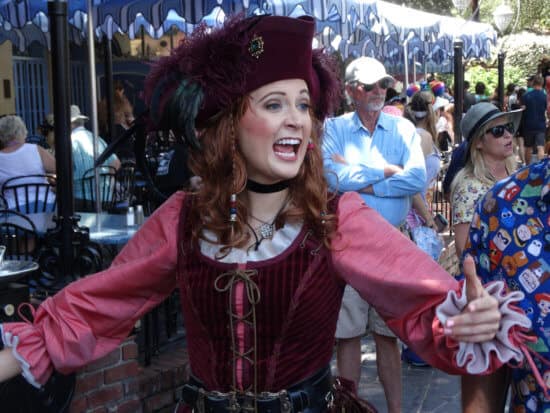 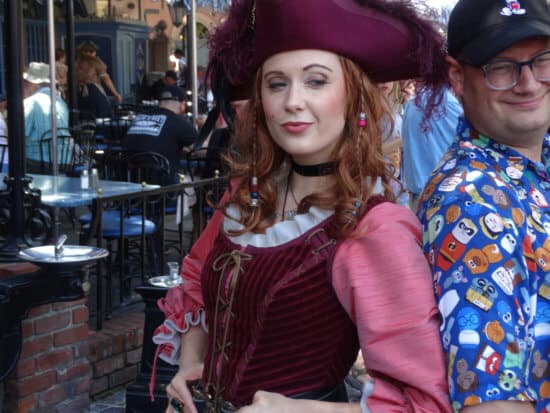 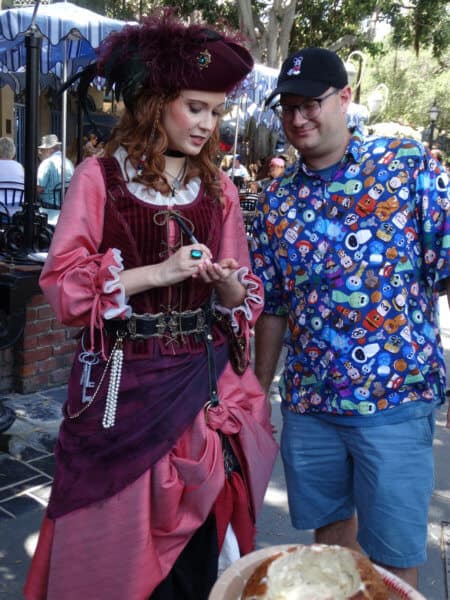 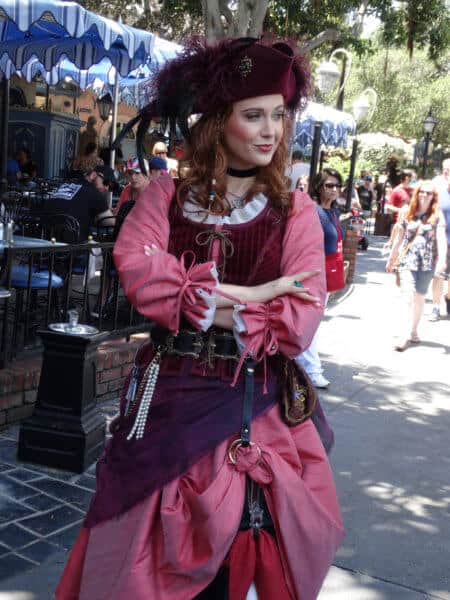 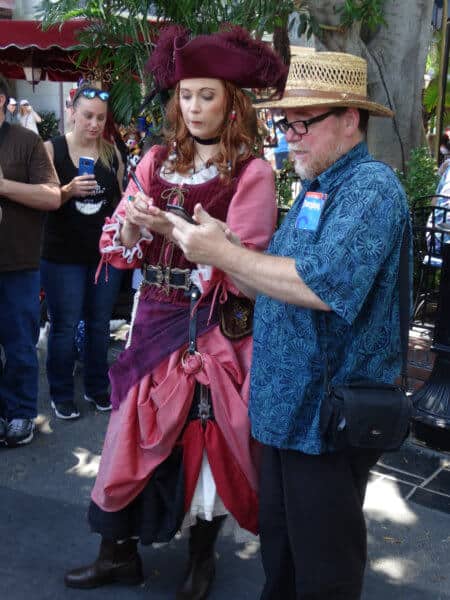 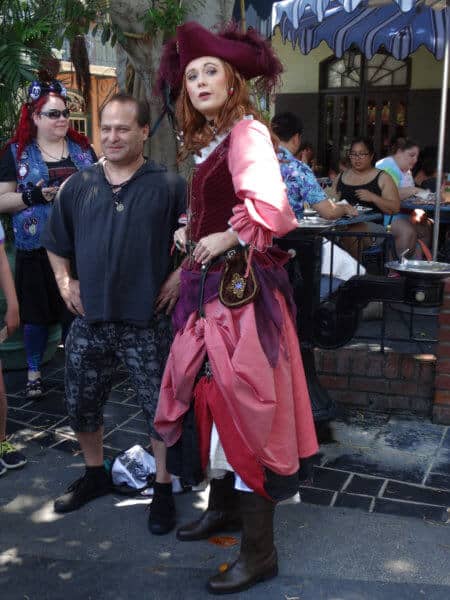 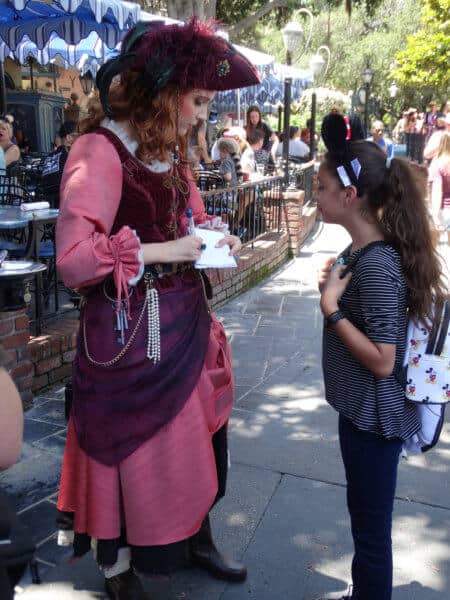 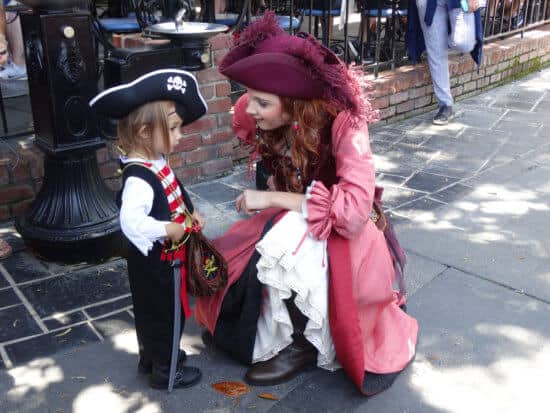 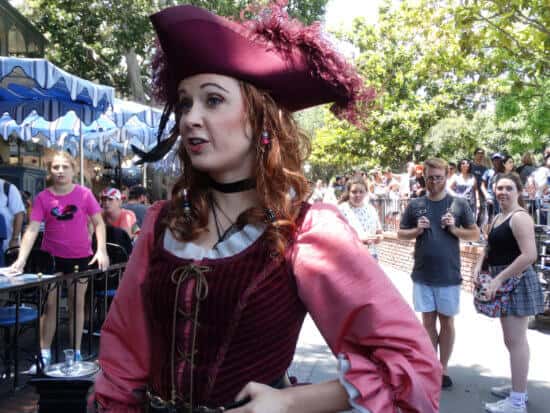 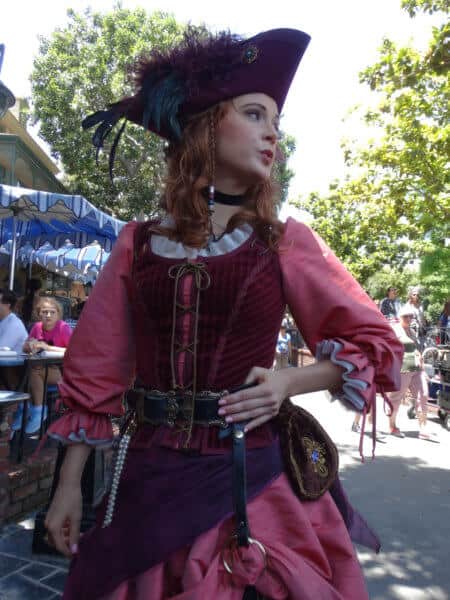 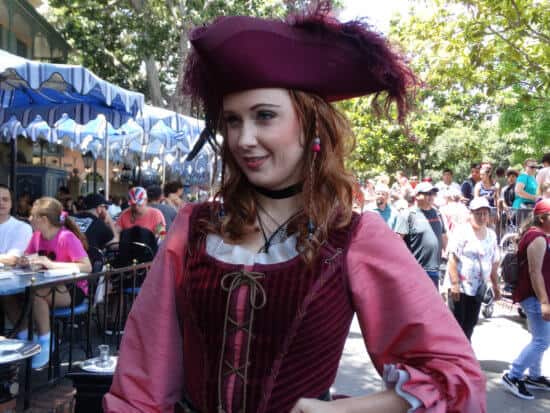 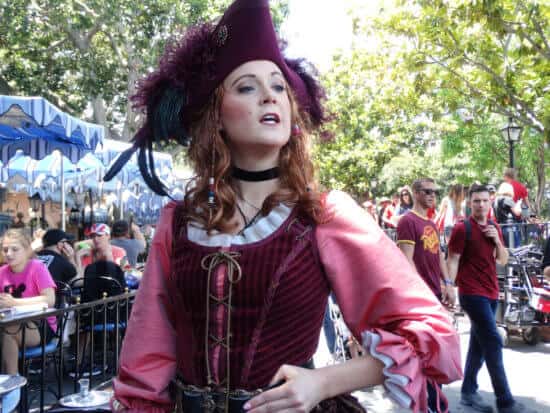 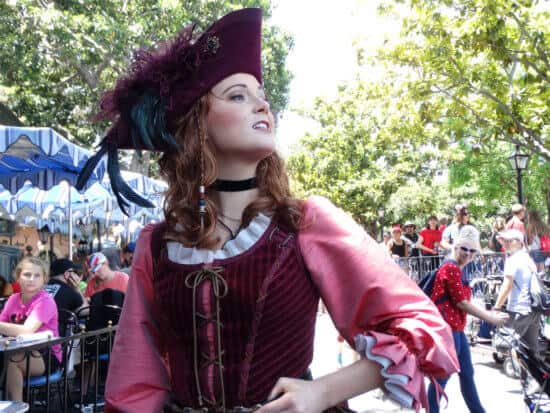 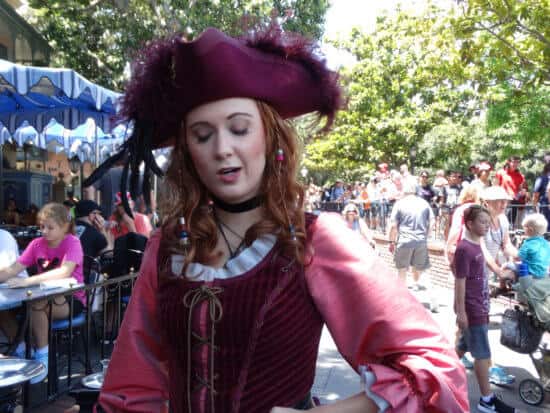 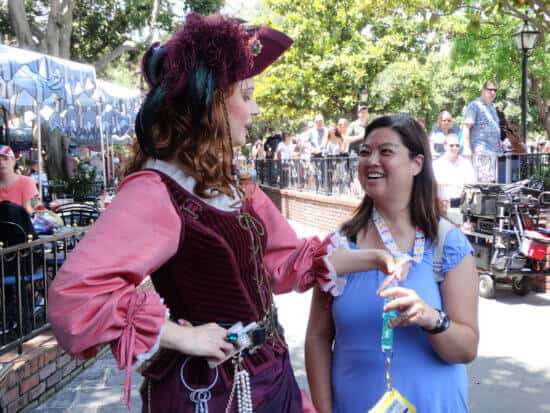 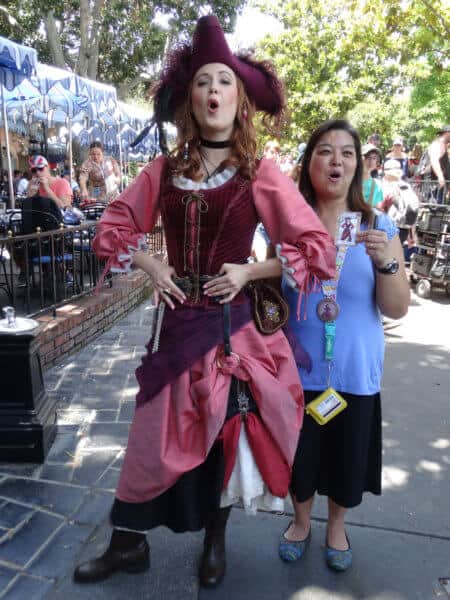 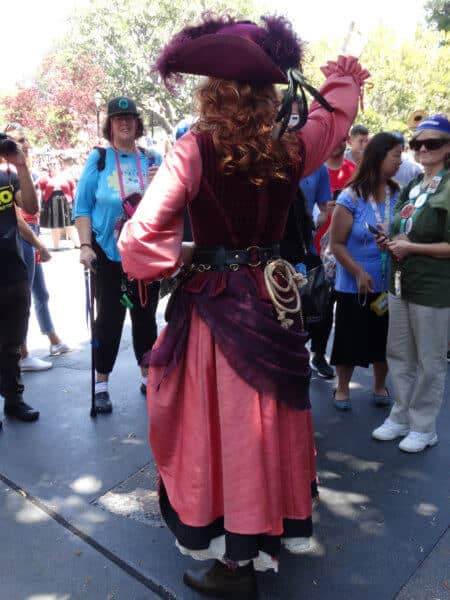 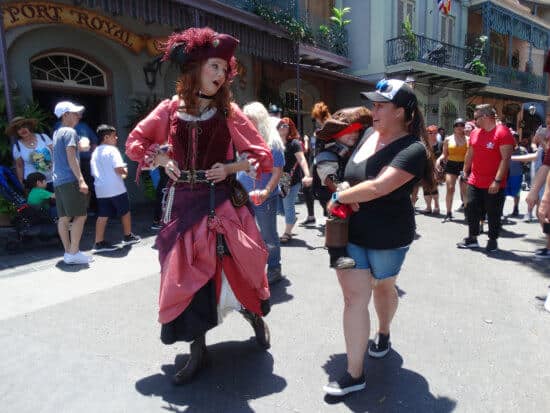 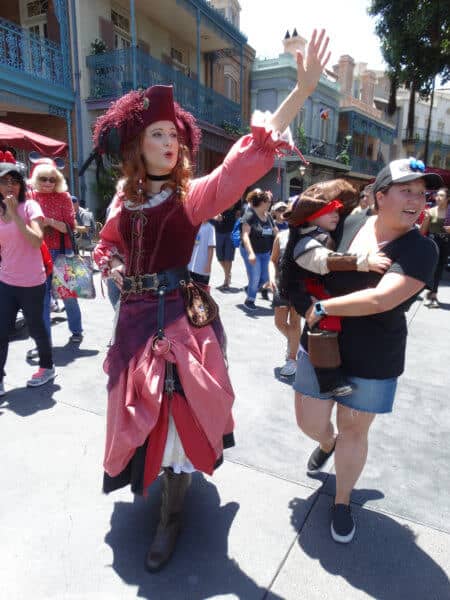 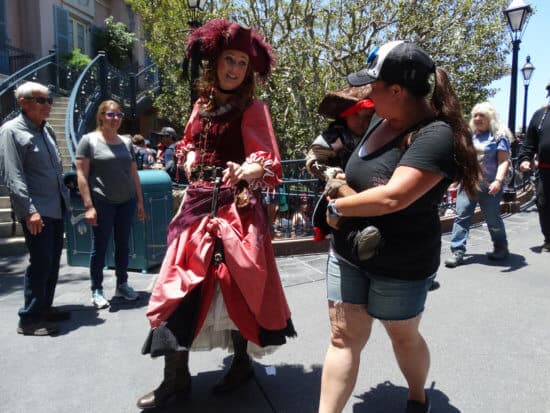 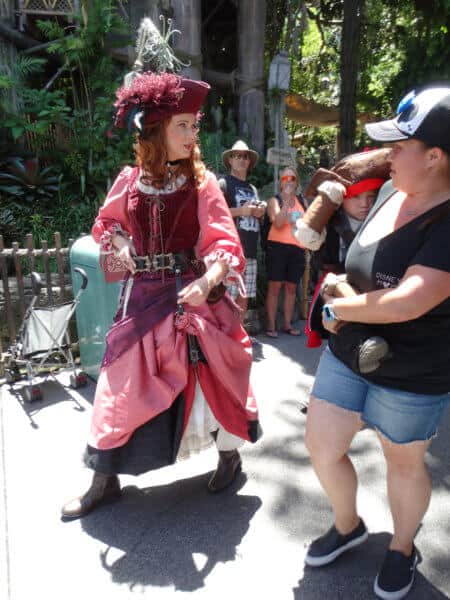 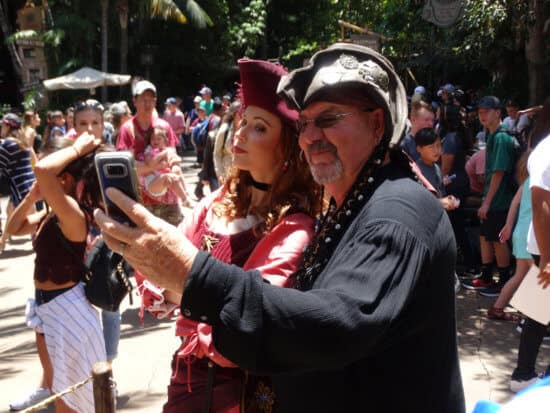 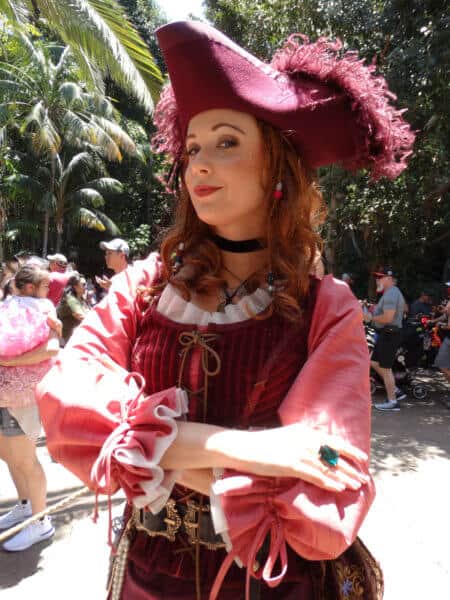 Related : Depp Back on Board? Disney Reportedly Considers Petition for Actor’s Return!