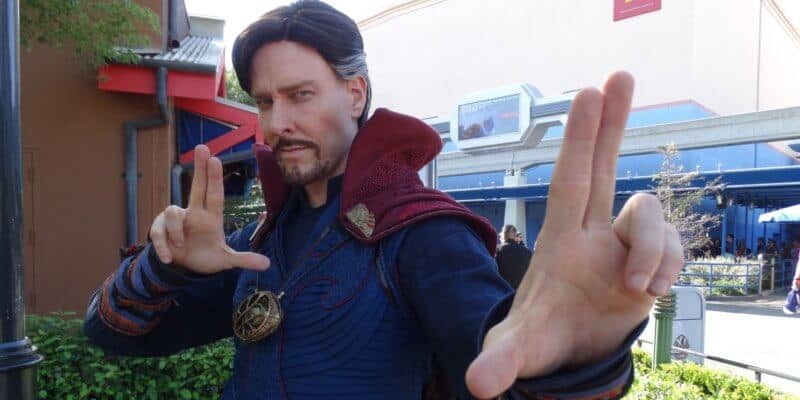 Inside the Magic’s regular ongoing semi-weekly series “INSIDE Disneyland Resort” continues today with Episode 6. In this series I walk around the entirety of Disneyland Resort including its two theme parks (Disneyland and Disney California Adventure) and its shopping area the Downtown Disney District pointing out any changes, additions, or removals at the Happiest Place on Earth.

In this week’s episode I cover the re-opening of Pirates of the Caribbean, the closure of ESPN Zone, the final Pixar Pier construction update before the area’s grand opening, Doctor Strange’s arrival as a face character, the new “Ant-Man and the Wasp” sneak peek in Tomorrowland, more progress on Tropical Hideaway construction, and new mugs at Trader Sam’s Enchanted Tiki Bar.

“INSIDE Disneyland Resort” is uploaded every other week on Inside the Magic’s official YouTube channel. 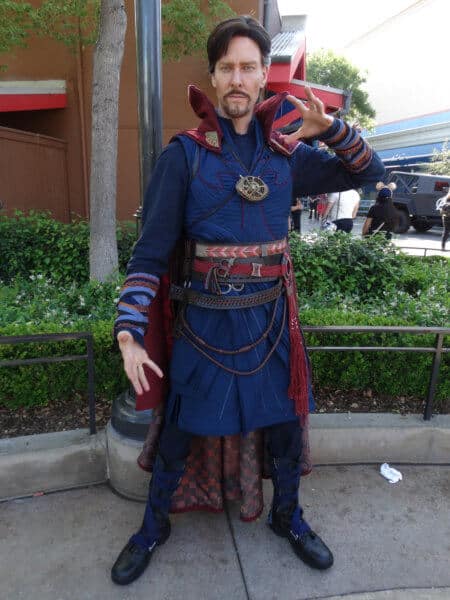 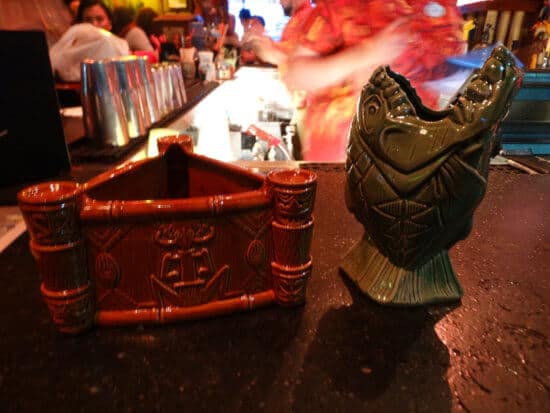 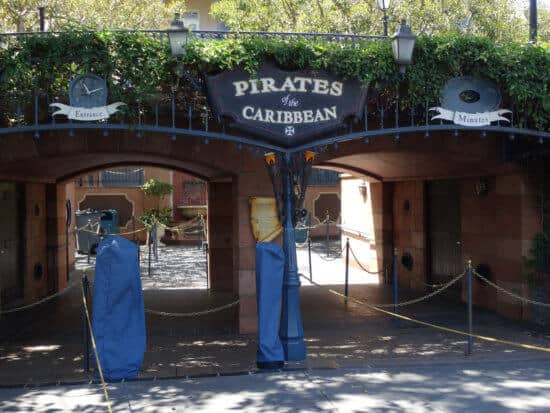 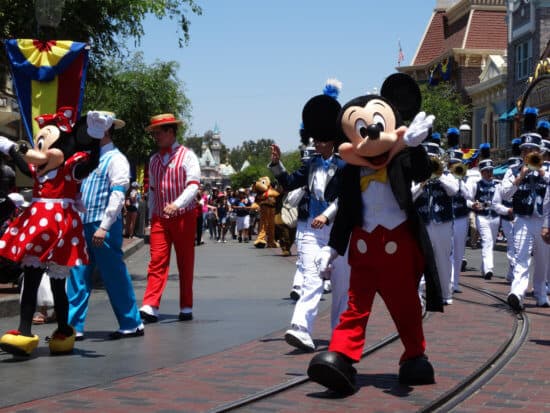 Comments Off on VIDEO: INSIDE Disneyland Resort – Episode 6: Pirates of the Caribbean returns and Doctor Strange materializes!