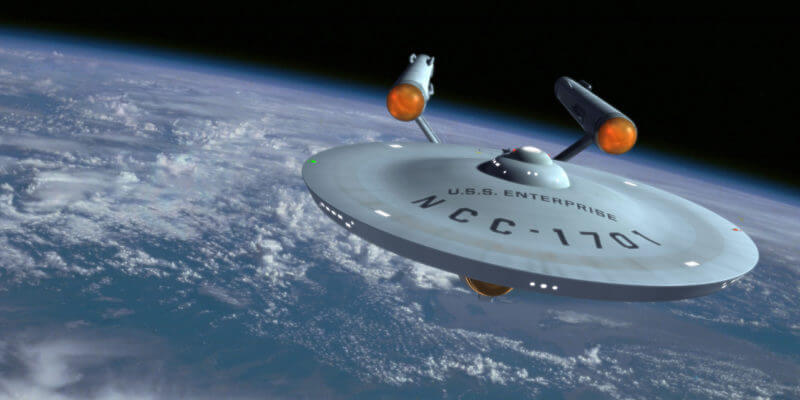 Space, the final . . . um, instead, Universal Orlando Resort has plenty of it these days.  One big wagon train in the stars, “Star Trek,” could be beaming down to Florida. 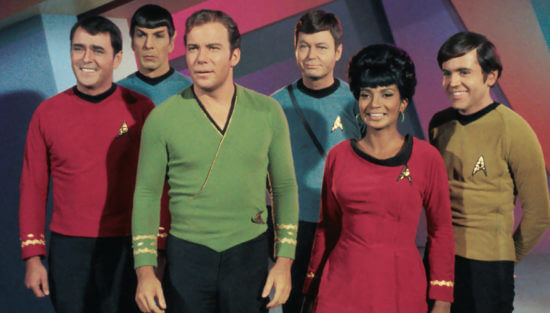 With recent reboots and a new subscription television show, Gene Roddenberry’s space saga has been reimagined with more action and super slick special effects (and maybe strayed a bit from its original vision).  The series also enjoys a strong following and has done well as additions to other theme parks.  Star Trek could boost attendance to compete with Disney’s upcoming Star Wars-themed land as a science fiction adventure.

Where do you Park a Starship in Orlando?

Even though official announcements have not made their way into reality, speculation on where a possible final frontier might materialize points to beaming into a brand-new theme Park.  Universal certainly has the land for this, and rumors of a fourth gate for the Orlando Resort have been circulating for some time.

But what if Kirk, Spock, McCoy, Scotty, and the crew were to land within either Islands of Adventure or Universal Studios Florida?  Where would there be enough space for the infamous “USS Enterprise” (or any of her sister Starfleet ships)? 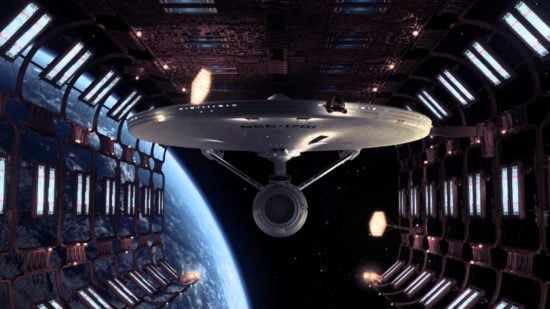 Now that Cyberdyne has left the building, this theater could easily house an exciting Star Trek experience.  An already sci-fi-friendly gift shop is still in operation.  However, on this scale, the attraction would have limited space for further adventures.

Another potential Park area could be the area between Diagon Alley and Men In Black: Alien Attack.  Taking over Fear Factor Live’s stage area would offer an opportunity to place a small, immersive area for Starfleet to call home.  Though, again, not the large-scale sensation of a whole “land” of entertainment. 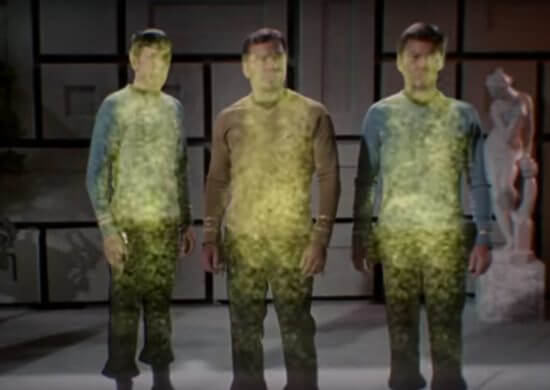 Short of adding the Enterprise to a new theme Park, this corner of Islands of Adventure seems to have the most space for a final frontier. 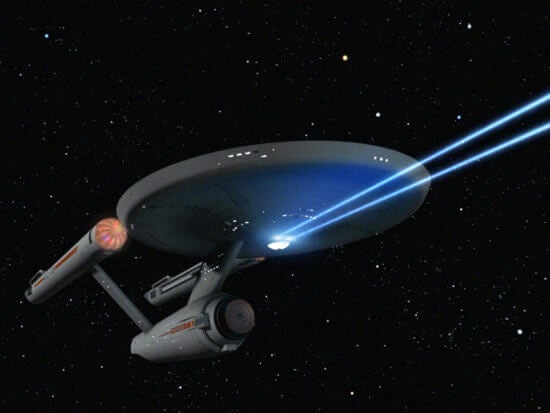 Harry Potter’s arrival already swallowed up a good part of the Lost Continent when Hogsmeade Village opened and more with Hogwarts Express’ Hogsmeade station.  This left the land, a healthy kind of lost.

With an entire stage for a show (which could either be absorbed by the Wizarding World or offer a Trek adventure), a restaurant (Starfleet Academy?  Holodeck? Neelix’s Nook?), and a fully functional attraction that could easily be converted any number of Trek adventures or a brand new one (Starfleet Academy?), Lost Continent has plenty of potentials. There’s even room for updated screen test experiences. 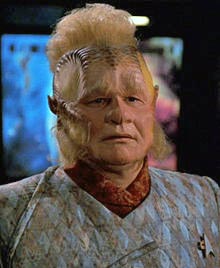 While all of this reaching for the stars is the stuff dreams are made of, so far, a partnership between Universal and Paramount could find new life in old agreements.  Just imagine Klingons on the prowl or a conversation with Vulcan delegates. Engaging in such an enterprise seems logical for Universal and would, hopefully, live long and prosper.