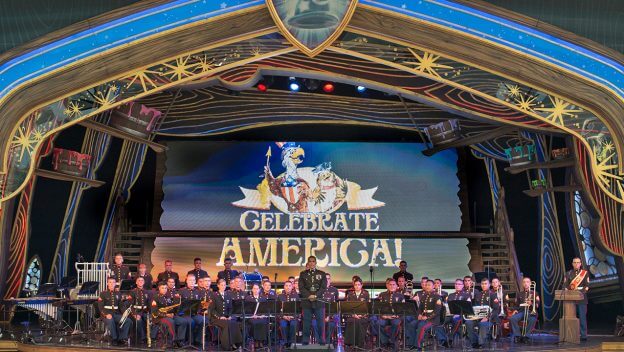 Independence Day is right around the corner and that means it’s almost time to celebrate the history of America with all your favorite patriotic traditions. Disneyland has announced some exciting offerings to help with you 4th of July celebrations.

On Wednesday, July 4, Disneyland will welcome the 1st Marine Division Band based out of Camp Pendleton for the daily flag retreat ceremony, followed by a pre-parade performance from Town Square to “it’s a small world” before the 6 PM showing of Pixar Play Parade. The band will also perform a special concert at the Fantasyland Theatre at 7 PM. 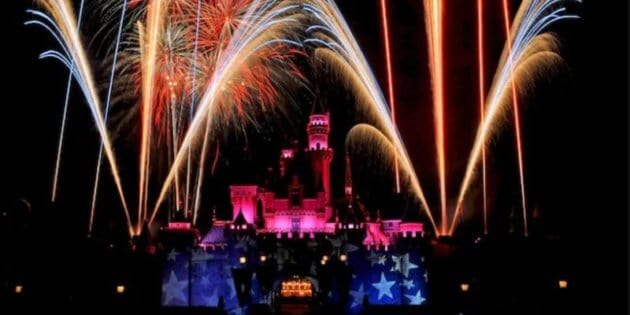 Of course, no holiday would be complete without special Disney fireworks! Cap off your Independence Day with a special patriotic finale after Together Forever – A Pixar Nighttime Spectacular.

Disneyland will also be celebrating the 4th of July in the local community by participating in parades in Anaheim and Huntington Beach. The Huntington Beach parade will be broadcast live locally on ABC7 beginning at 10:00 AM.

Will you be celebrating your 4th of July at Disneyland? Let us know in the comments below!